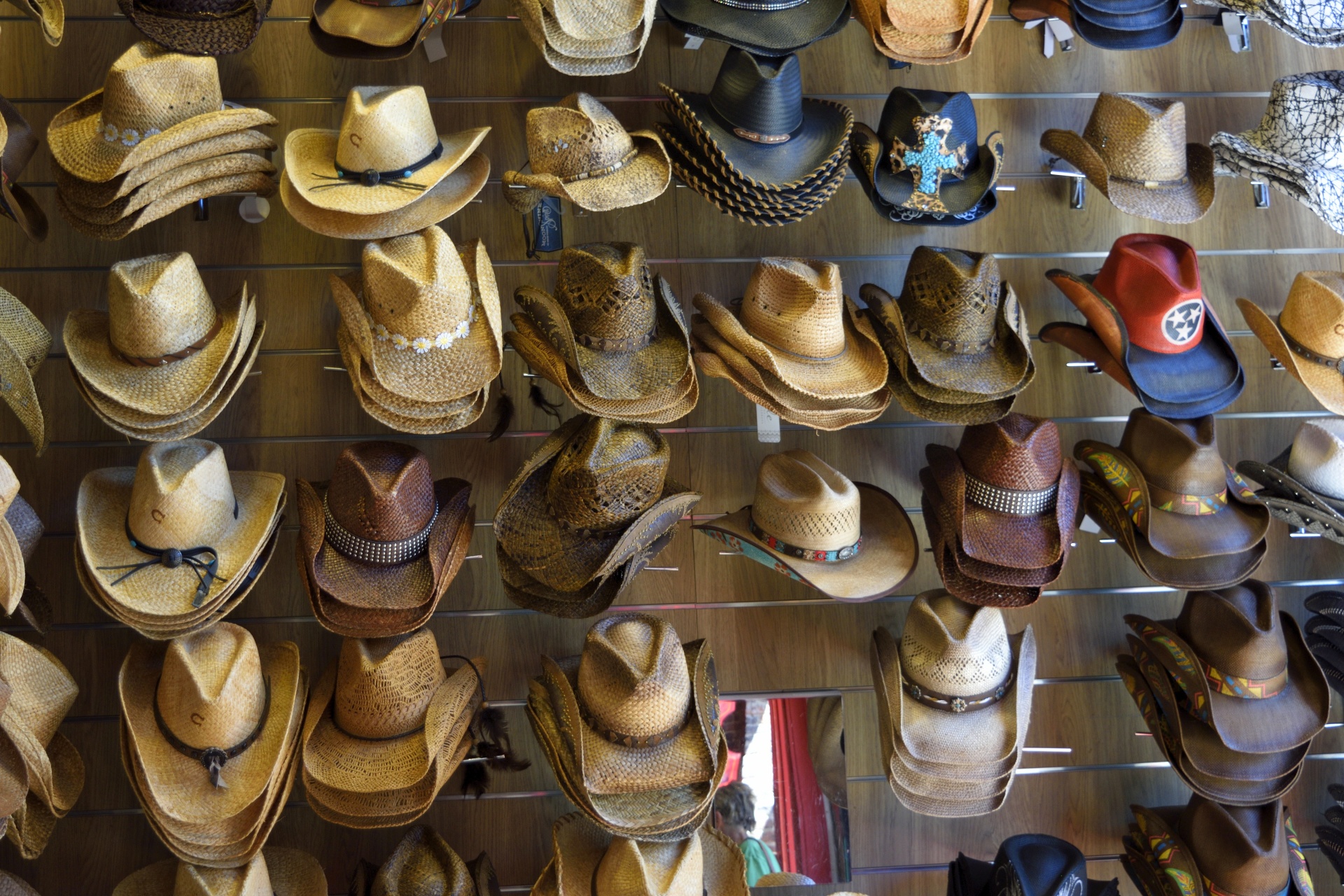 Henry Komrofsky had worked as a hatter at the John C. Hartz shop before deciding to open up his own shop. Gustave Newman was a young stock and delivery boy for Komrofsky in the year 1904. In 1919, Newman and Komrofsky started to run the store as partners. Shortly after the two began their partnership, the store moved to the Library Park Hotel Building, on Gratiot and Library street. A second store was built in 1923 on Michigan avenue in the Lafayette Building.

Henry the Hatter was a hat factory until 1985. The hat factory was able to create special custom hats within a few hours of the order. The store is also known for its kindness towards its customers and closeness to those who buy hats from the store. Celebrities Run DMC, LL Cool J, Kid Rock, and Steve Harvey are all store regulars, and Kid Rock featured the store in his video for “Roll On”. Henry the Hatter received notable recognition after 34th president Dwight D Eisenhower wore a hat from the store at his inauguration. Henry the Hatter has been recognized by the Historical Society of Michigan and has been named “Hat Retailer of the Year” twice.

Ranging in prices from $25, there’s something for everyone here, even if you aren’t a “hat person.” From mens fedora hats to classic dress hats to traditional bowlers, Henry the Hatter continues to provide one of the finest selections in the Midwest and across America. Their hats are known for quality and pretty much have a lifetime guarantee considering they fix and repair even the oldest caps.

According to jadore-detroit.com; en.wikipedia.org. Source of photos: internet