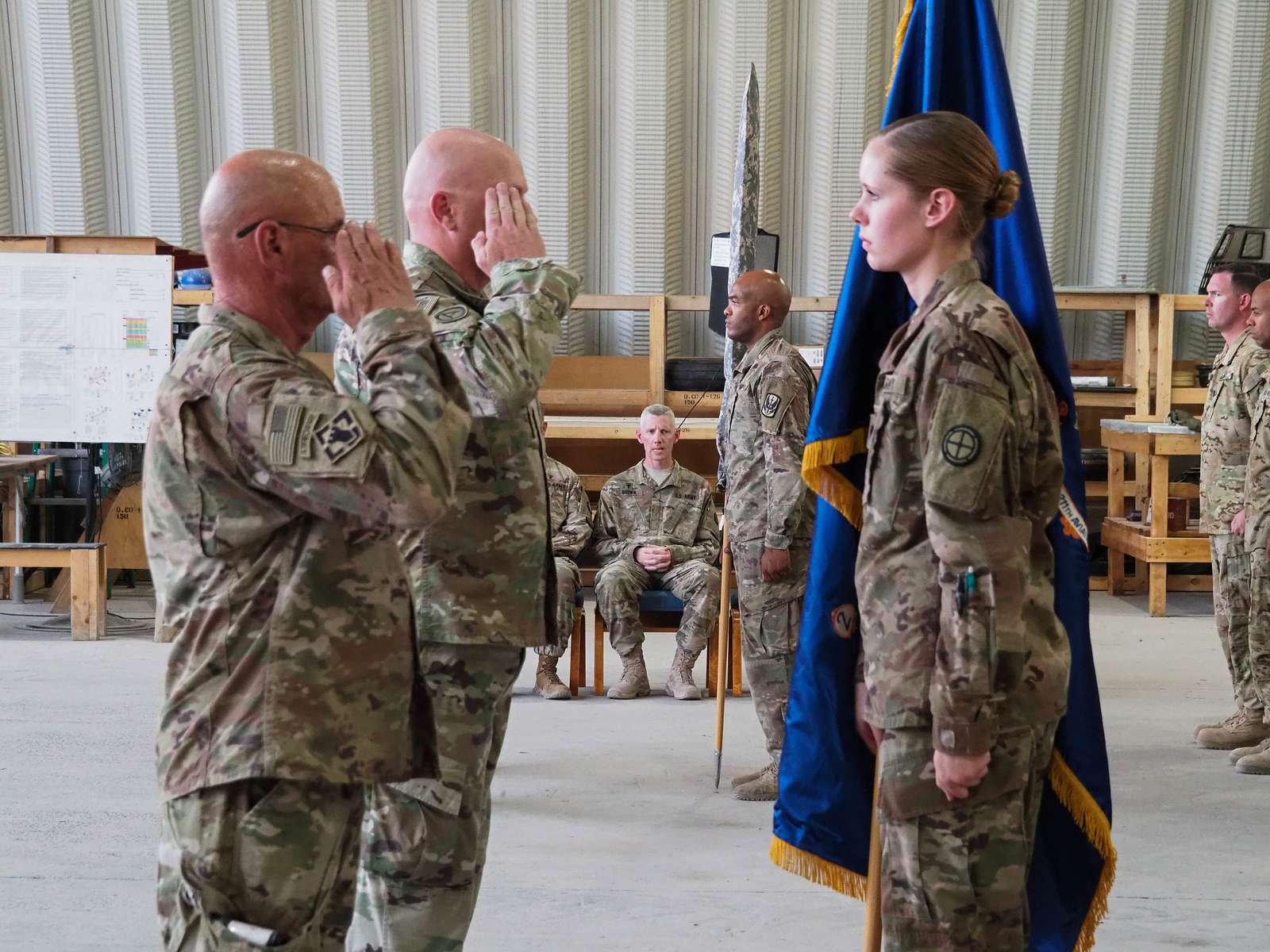 Local militias were formed from the earliest English colonization of the Americas in 1607. The first colony-wide militia was formed by Massachusetts in 1636 by merging small older local units, and several National Guard units can be traced back to this militia. The various colonial militias became state militias when the United States became independent. The title “National Guard” was used in 1824 by some New York State militia units, named after the French National Guard in honor of the Marquis de Lafayette. “National Guard” became a standard nationwide militia title in 1903, and specifically indicated reserve forces under mixed state and federal control since 1933.

According to nationaltoday.com; en.wikipedia. Source of photo: internet