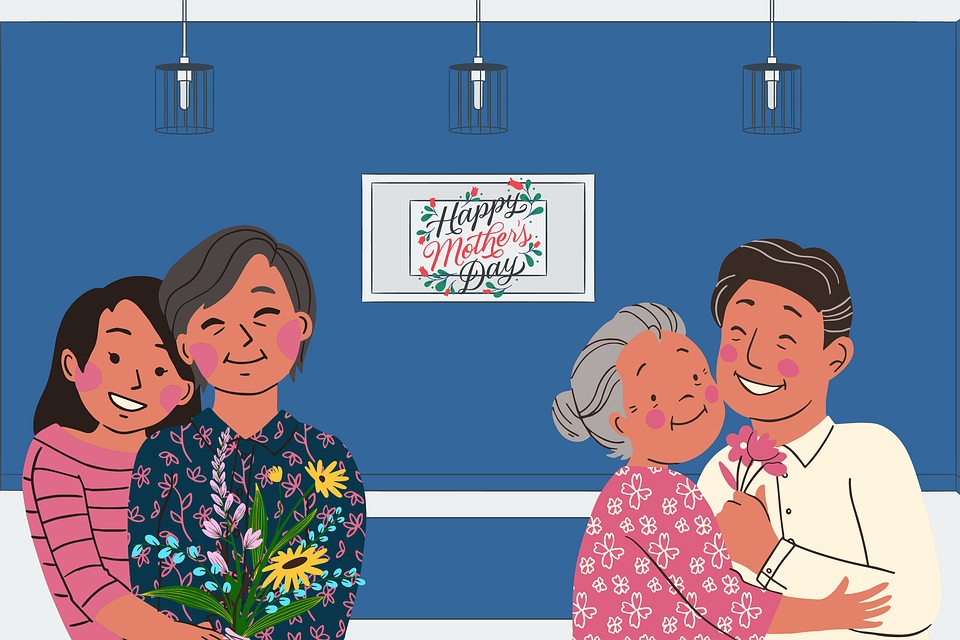 The American incarnation of Mother’s Day was created by Anna Jarvis in 1908 and became an official U.S. holiday in 1914. Jarvis would later denounce the holiday’s commercialization and spent the latter part of her life trying to remove it from the calendar. While dates and celebrations vary, Mother’s Day traditionally involves presenting moms with flowers, cards and other gifts.

Celebrations of mothers and motherhood can be traced back to the ancient Greeks and Romans, who held festivals in honor of the mother goddesses Rhea and Cybele, but the clearest modern precedent for Mother’s Day is the early Christian festival known as “Mothering Sunday.” 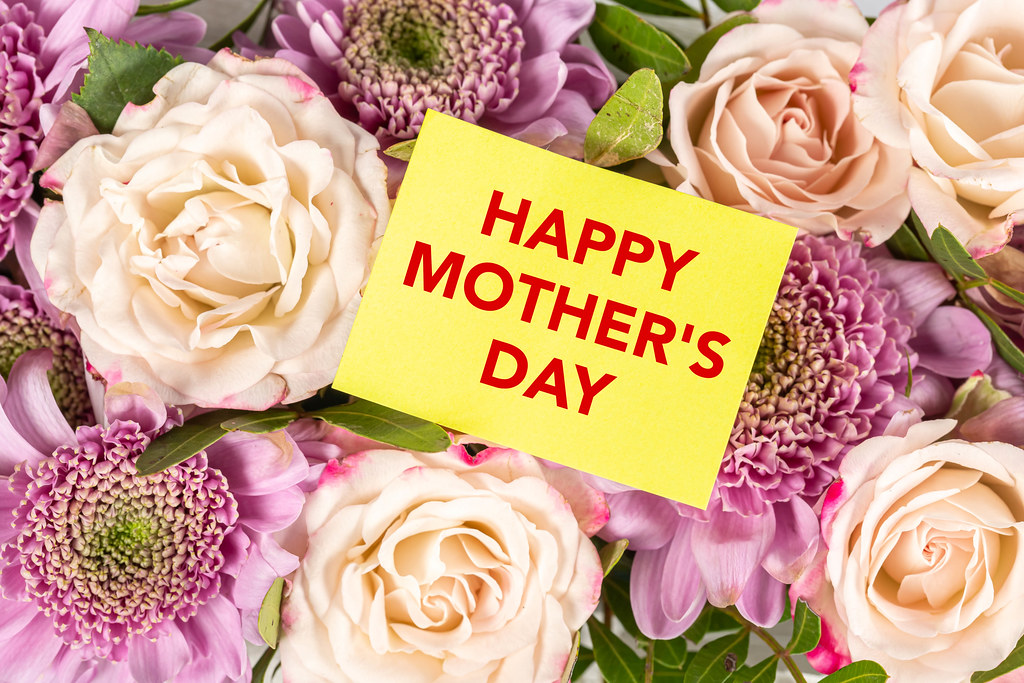 Once a major tradition in the United Kingdom and parts of Europe, this celebration fell on the fourth Sunday in Lent and was originally seen as a time when the faithful would return to their “mother church”—the main church in the vicinity of their home—for a special service.  Over time the Mothering Sunday tradition shifted into a more secular holiday, and children would present their mothers with flowers and other tokens of appreciation. This custom eventually faded in popularity before merging with the American Mother’s Day in the 1930s and 1940s.

The origins of Mother’s Day as celebrated in the United States date back to the 19th century. In the years before the Civil War, Ann Reeves Jarvis of West Virginia helped start “Mothers’ Day Work Clubs” to teach local women how to properly care for their children. These clubs later became a unifying force in a region of the country still divided over the Civil War. In 1868 Jarvis organized “Mothers’ Friendship Day,” at which mothers gathered with former Union and Confederate soldiers to promote reconciliation.

Another precursor to Mother’s Day came from the abolitionist and suffragette Julia Ward Howe. In 1870 Howe wrote the “Mother’s Day Proclamation,” a call to action that asked mothers to unite in promoting world peace. In 1873 Howe campaigned for a “Mother’s Peace Day” to be celebrated every June 2.

Other early Mother’s Day pioneers include Juliet Calhoun Blakely, a temperance activist who inspired a local Mother’s Day in Albion, Michigan, in the 1870s. The duo of Mary Towles Sasseen and Frank Hering, meanwhile, both worked to organize a Mothers’ Day in the late 19th and early 20th centuries. Some have even called Hering “the father of Mothers’ Day.”

While the United States holiday was adopted by some other countries, existing celebrations, held on different dates, honoring motherhood have become described as “Mother’s Day”, such as Mothering Sunday in the United Kingdom or, in Greece, the Eastern Orthodox celebration of the presentation of Jesus Christ to the temple (2 February of Julian Calendar). Both the secular and religious Mother Day are present in Greece. Mothering Sunday is often referred to as “Mother’s Day” even though it is an unrelated celebration.

In some countries, the date adopted is one significant to the majority religion, such as Virgin Mary Day in Catholic countries. Other countries selected a date with historical significance. For example, Bolivia’s Mother’s Day is a fixed date, commemorating a battle in which women participated to defend their children. See the “International history and tradition” section for the complete list.

According to en.Wikipedia and history.com. Source of photos: internet