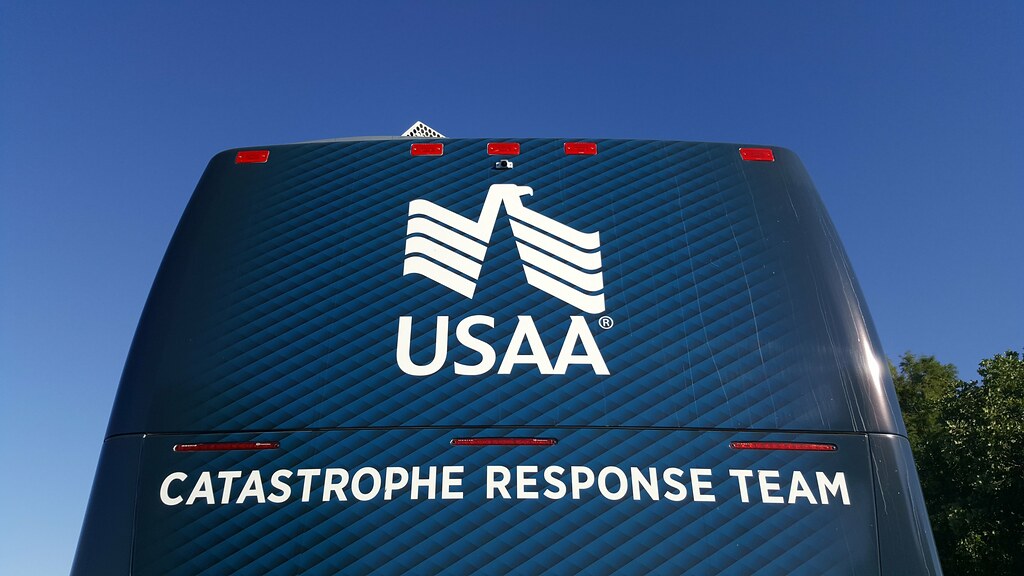 The United Services Automobile Association (USAA) is a San Antonio-based Fortune 500 diversified financial services group of companies including a Texas Department of Insurance-regulated reciprocal inter-insurance exchange and subsidiaries offering banking, investing, and insurance to people and families who serve, or served, in the United States Armed Forces. At the end of 2020, it had more than 13 million members.

USAA was founded in 1922 in San Antonio by a group of 25 U.S. Army officers as a mechanism for mutual self-insurance when they were unable to secure auto insurance because of the perception that they, as military officers, were a high-risk group. USAA is a pioneer of the concept of direct marketing; most of its business is conducted over the Internet or telephone using employees instead of agents.

USAA stands out from the pack because it frequently ranks well on customer service and industry studies. For example, it received the highest score of all large insurers on the J.D. Power 2021 U.S. Insurance Shopping StudySM with 902 out of 1,000 points.

USAA has since expanded to offer banking and insurance services to past and present members of the Armed Forces, officers and enlisted, and their families. The company ranked No. 100 in the 2018 Fortune 500 list of the largest United States corporations by total revenue.