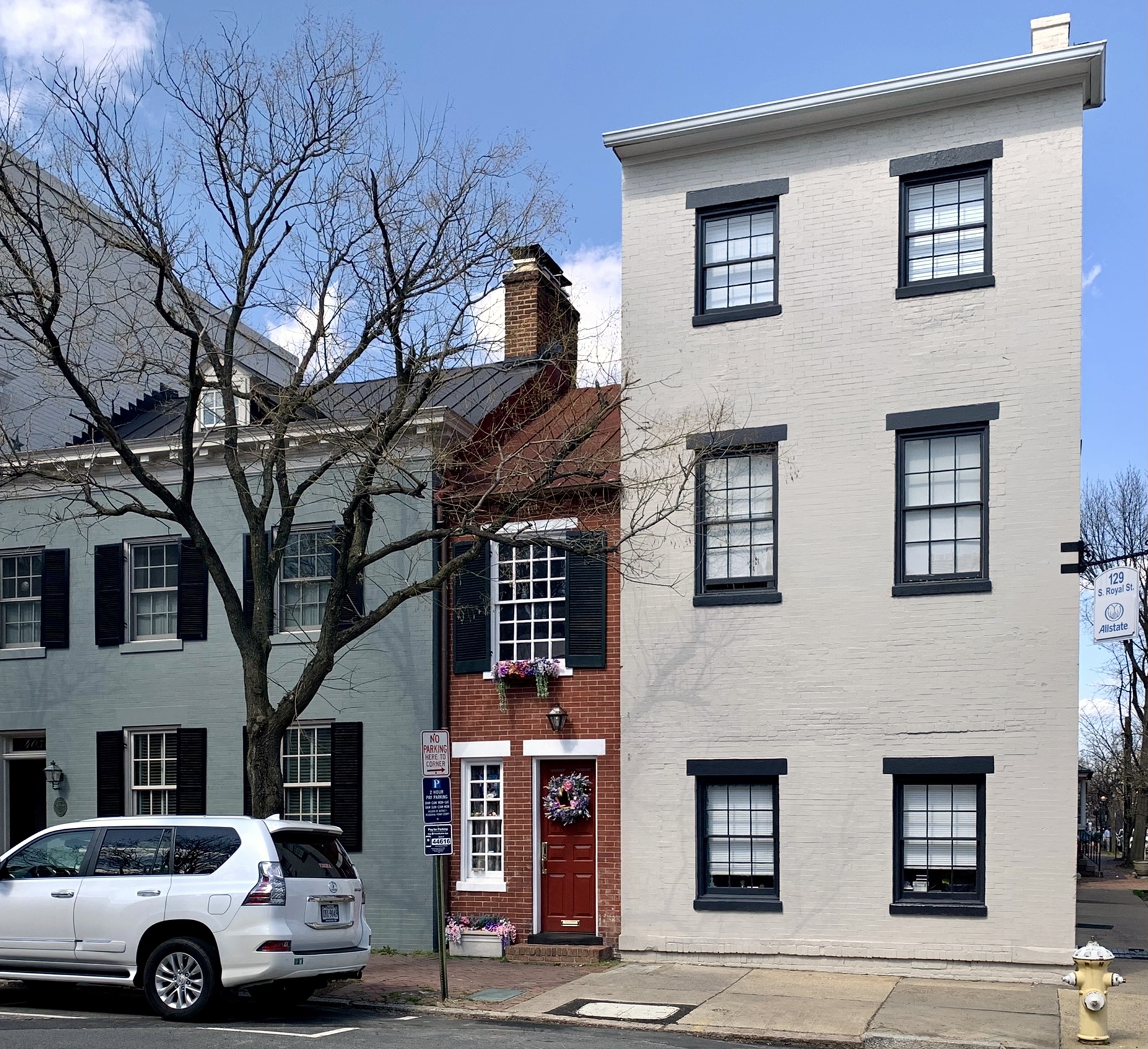 The house has drawn international attention, being covered by numerous news outlets, and was once featured on The Oprah Winfrey Show. It is frequently visited by tourists who often pose in front of the building and is also included on local history tours.

The house is 350 square-feet (32.5 sq m) but also includes an outdoor patio and garden, providing additional entertaining space. Because of its narrow front door and small interior space, the house is decorated with smaller furniture pieces and antiques. The building’s namesake, John Hollensbury, reportedly built the house in 1830 to stop people loitering in the alley adjoining his house and to prevent wagon-wheel hubs from damaging the house’s exterior walls.

This is the most commonly known story as to why the house was built, but there are also two other possibilities, the first being due to dispute with his neighbor, and the second as a gift to his two daughters. Whichever story is true, the scenario involving a man who built a home out of spite is the one that has made the Hollensbury Spite House a local landmark. It is one of four spite houses in Alexandria, the others being built in the 1800s as well. 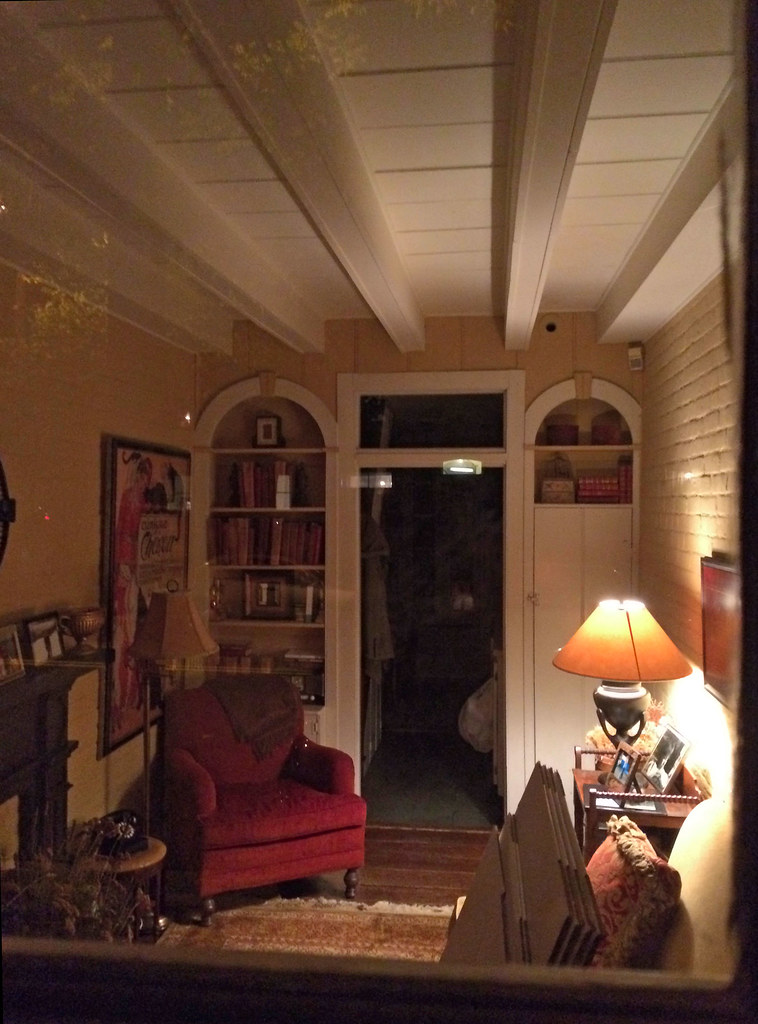 According to insider.com. Source of photo: internet