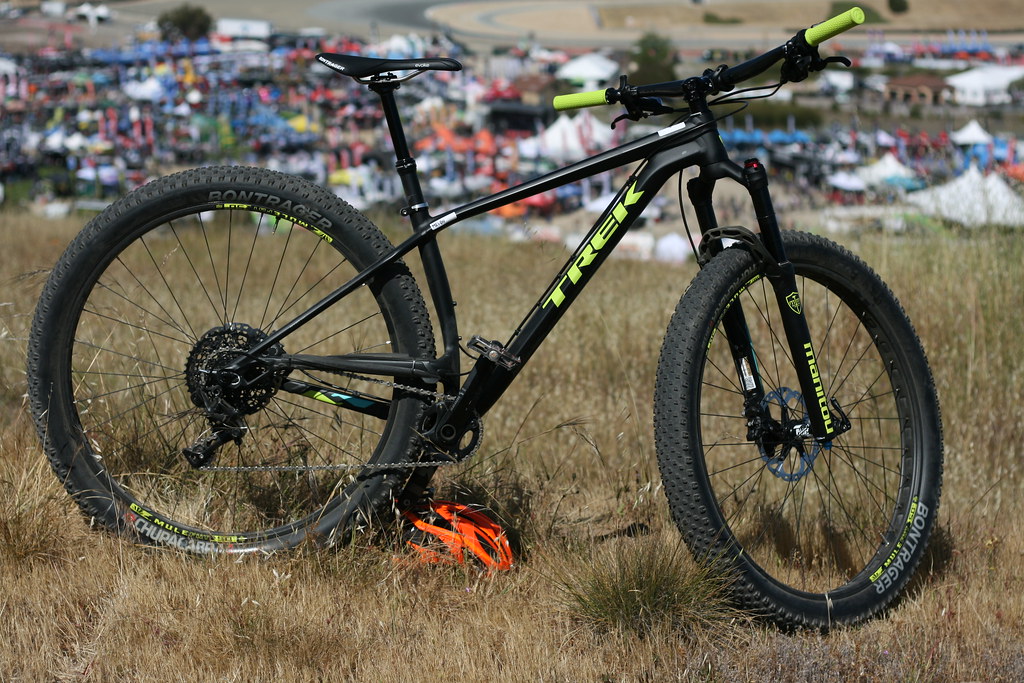 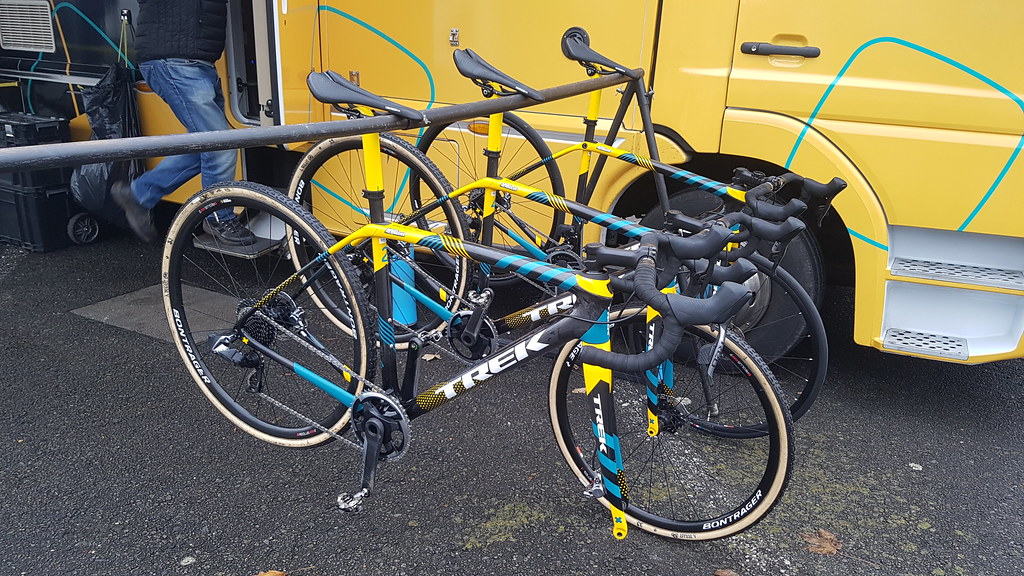 Trek first started making bicycle frames in 1976. Trek made a total of 805 frames that first year (according to a 2008 article in the New York Times). Two years later they started offering complete bicycles in addition to the bare frames.

In recent years Trek, as has the industry in general, has moved away from steel frames in favor of aluminum and composite materials. However, Trek still offers a steel-framed touring bicycle, the model 520, to meet the needs of their customers who know and prefer the functionality of a steel bike. Over time, Trek has expanded its domain by purchasing other bicycle manufacturers. These include Bontrager, Gary Fisher, Klein and LeMond.

According to vintage-trek.com; en.wikipedia.org. Source of photo: internet