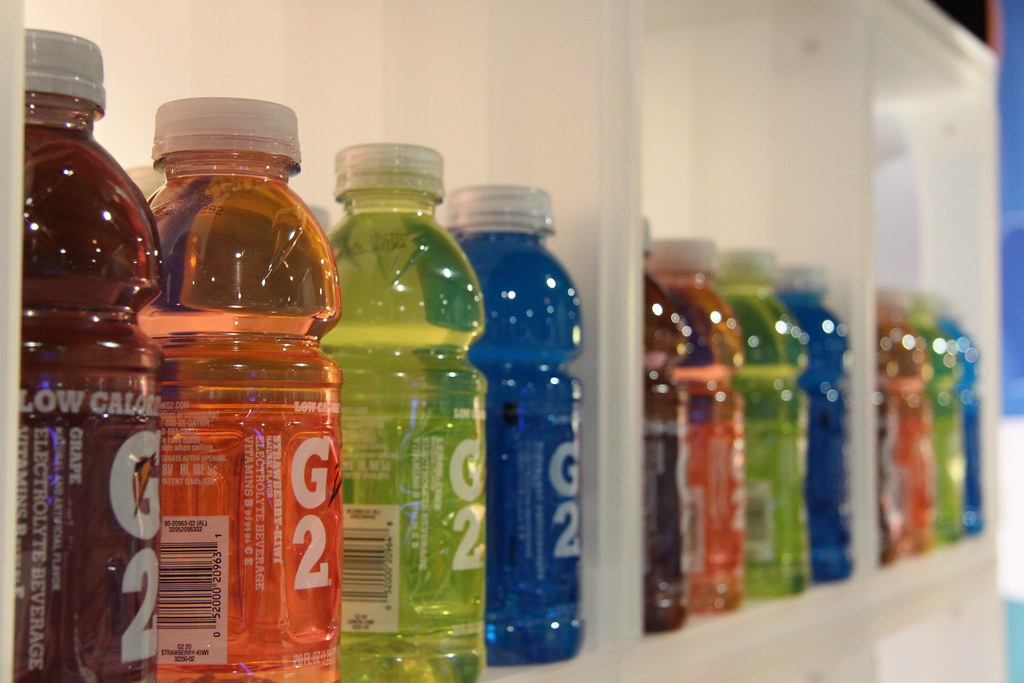 Gatorade is an American brand of sports-themed beverage and food products, built around its signature line of sports drinks. Gatorade is currently manufactured by PepsiCo and is distributed in over 80 countries. The beverage was first developed in 1965 by a team of researchers led by Dr. Robert Cade.

It was originally made for the Gators at the University of Florida to replenish the carbohydrates that the school’s student-athletes burned and the combination of water and electrolytes that they lost in sweat during rigorous sports activities. 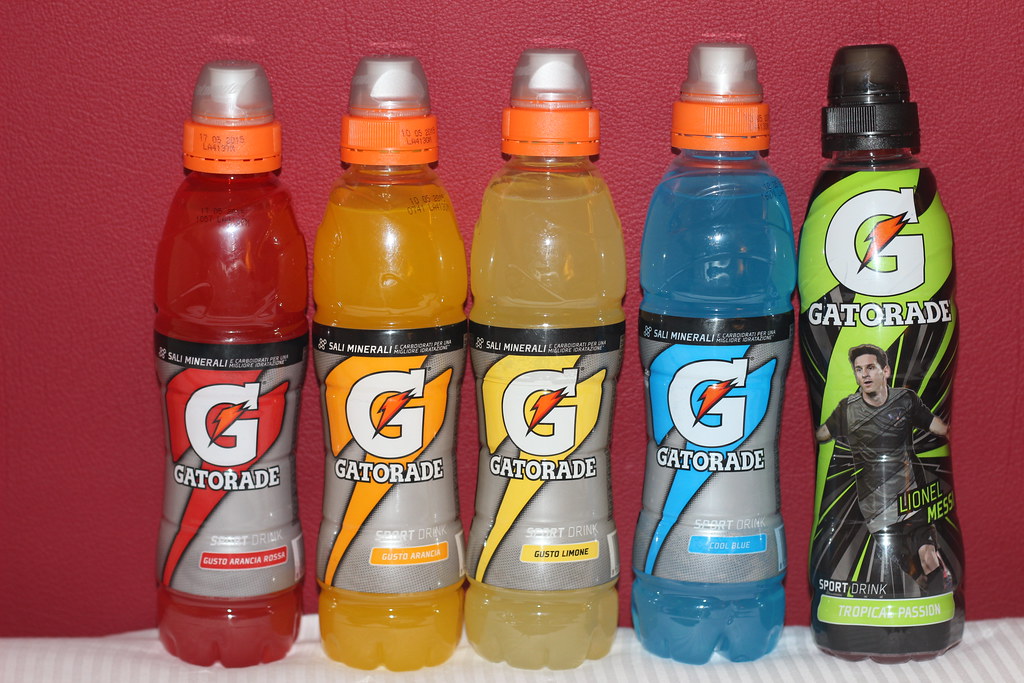 Originally produced and marketed by Stokely-Van Camp, the Gatorade brand was purchased by the Quaker Oats Company in 1983, which, in turn, was bought by PepsiCo in 2000. As of 2010, Gatorade is PepsiCo’s fourth-largest brand, on the basis of worldwide annual retail sales. It competes with Coca-Cola’s Powerade and Vitaminwater brands worldwide, and with Lucozade in the United Kingdom. Within the United States, Gatorade accounts for approximately 75% of market share in the sports drink category.

Gatorade offers a good drink to complement water for athletes involved in intense exercise and activity. Gatorade also is helpful to replace electrolytes lost during an illness that involves bouts of vomiting or diarrhea, or after prolonged exposure to excessive heat.

According to medicalnewstoday.com; en.wikipedia.org. Source of photo: internet