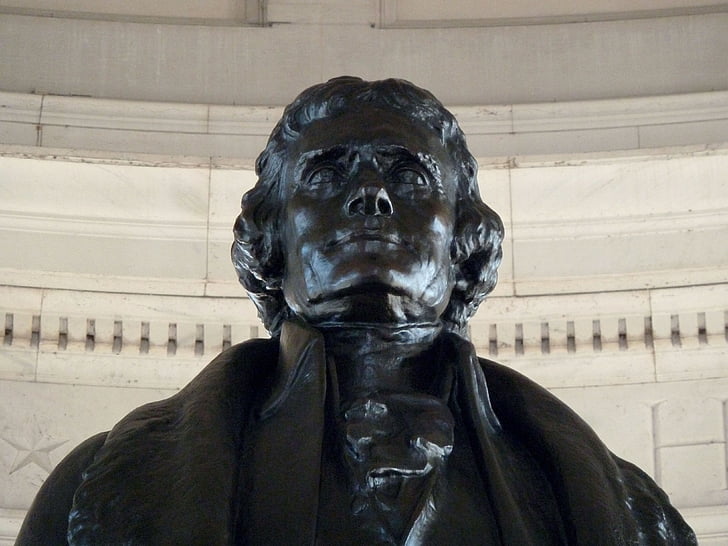 Thomas Jefferson Day on April 13 celebrates the birthday of Thomas Jefferson — the third president of the United States. He held office from 1801 to 1809, he was the principal author of the Declaration of Independence in 1776, and he was one of the most influential Founding Fathers. Jefferson is also known for his promotion of the ideals of Republicanism in the United States. During his presidency, he oversaw major events in American history such as the Louisiana Purchase in 1803 and the Lewis and Clark Expedition. Jefferson is remembered for many remarkable achievements. His most significant achievement was signing the Declaration of Independence. 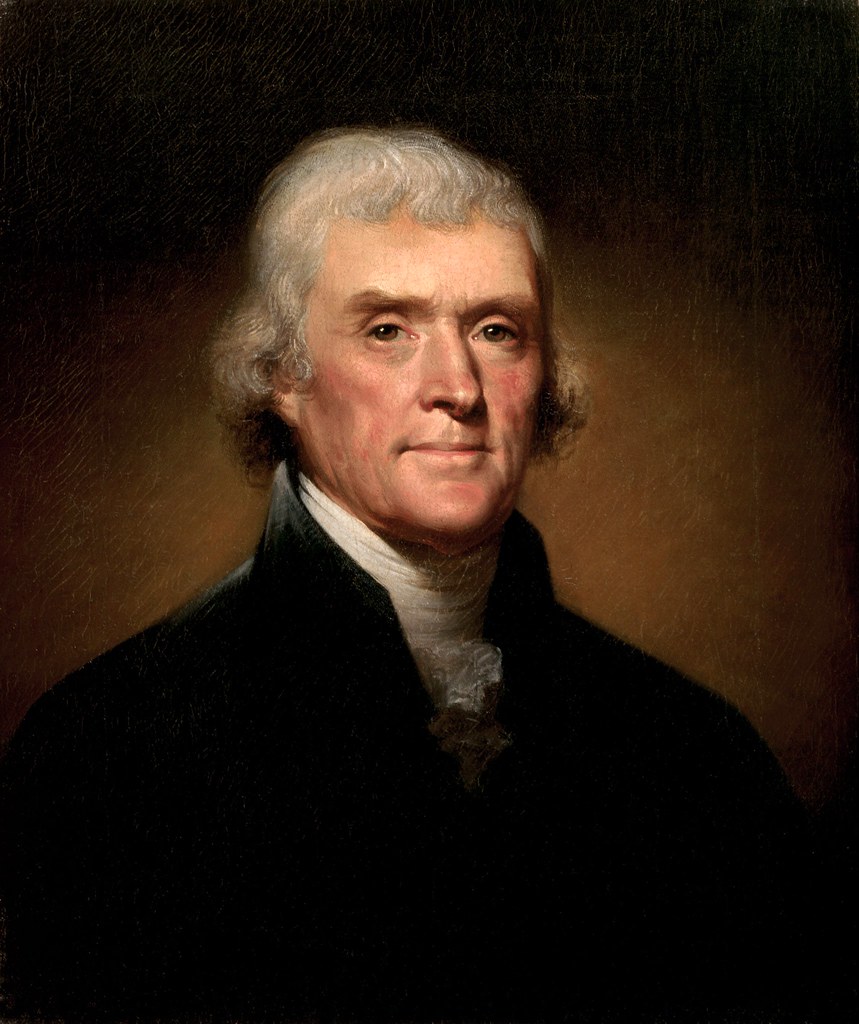 Jefferson was renowned as, among other things, a horticulturist, statesman, architect, archaeologist, author, inventor, and founder of the University of Virginia! In the early stages of his career, Jefferson practiced law and served in the Virginia House of Burgesses. In 1794, Jefferson wrote A Summary View of the Rights of British America. This was intended as instructions for the Virginia delegates to a national congress. The pamphlet was a powerful argument for American independence. The summary also stated why Britain should relinquish its powers. The summary helped speed up the path to independence and marked Jefferson as one of the Founding Fathers of the new nation. 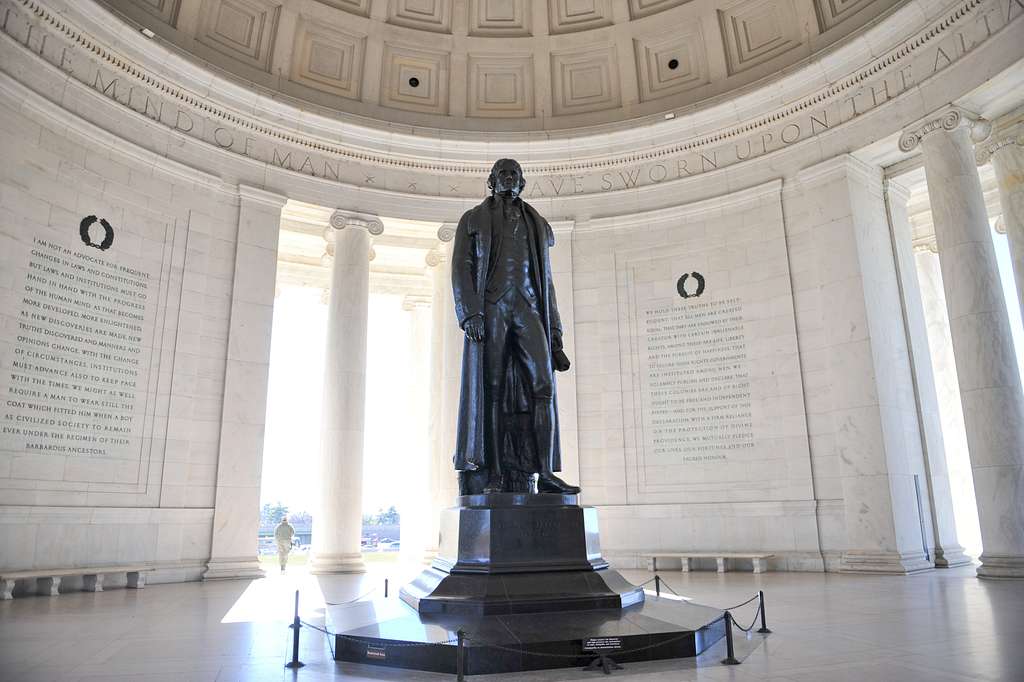 Since Jefferson was the primary author of the Declaration of Independence and a significant contributor to American political and civil culture, it was decided that Jefferson would write the first draft of the Declaration. Later on, the draft underwent some alteration but remained largely Jefferson’s work.

After Jefferson retired from public office, he founded the University of Virginia. Jefferson passed away on Independence Day, July 4, 1826. This day was also the 50th anniversary of the adoption of the Declaration of Independence.