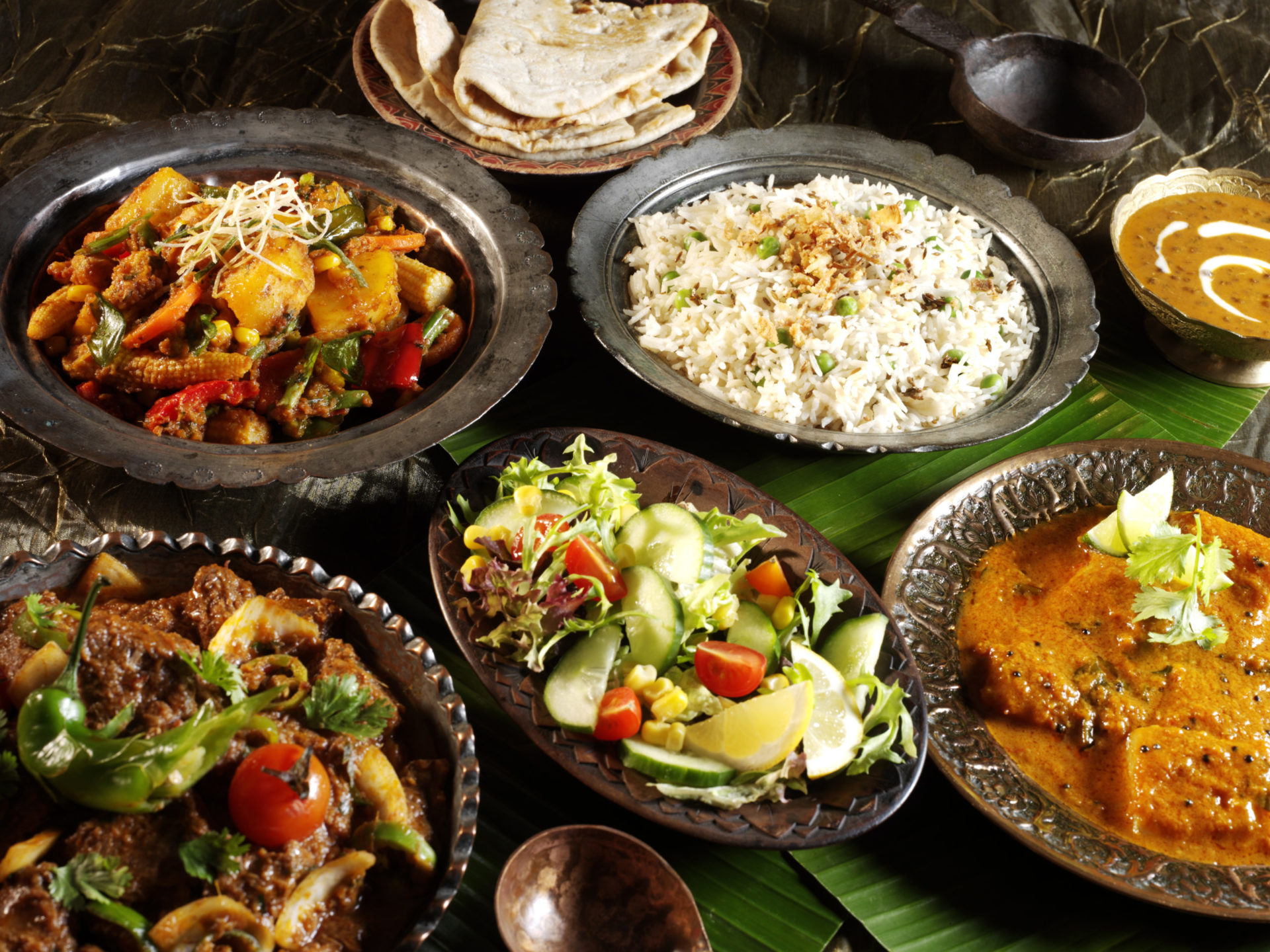 Sharing his thoughts on Indian food, Mehrwan Irani said, “The food is much more diverse, interesting, and unexpected than the handful of regional cuisines that have become popular so far.” As per Irani, the street food of the country best captures the essence of India like no other food. Indian street food is colorful, vibrant, innovative, joyful and of course delicious. 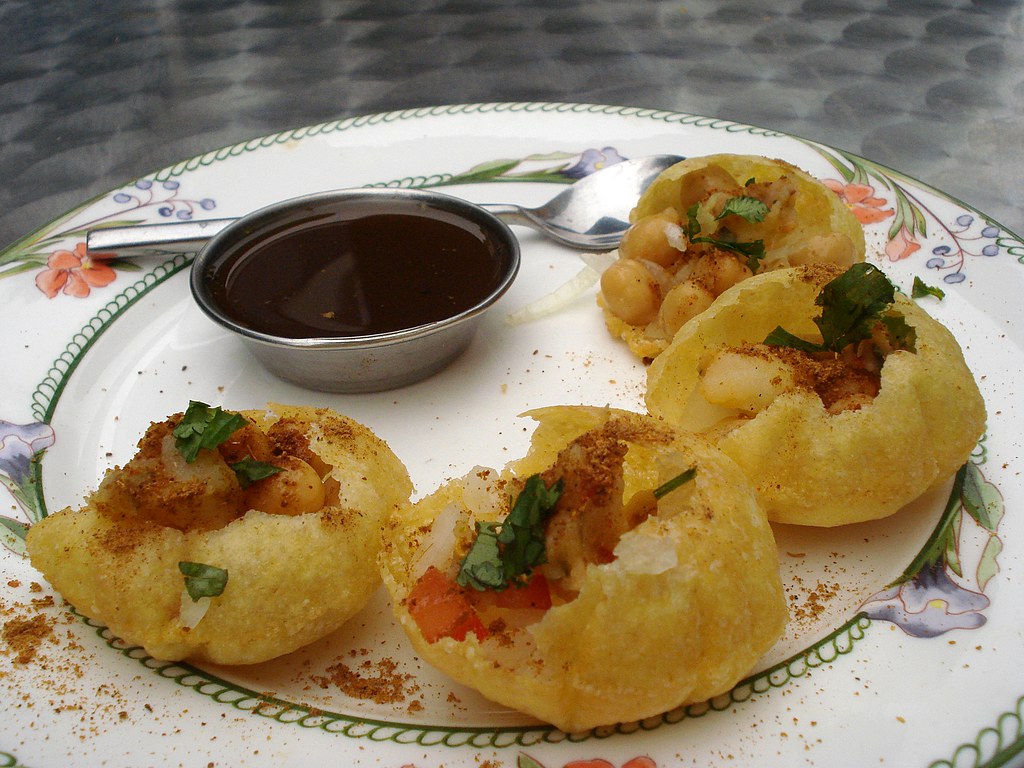 According to outlookindia.com. Source of photo: internet