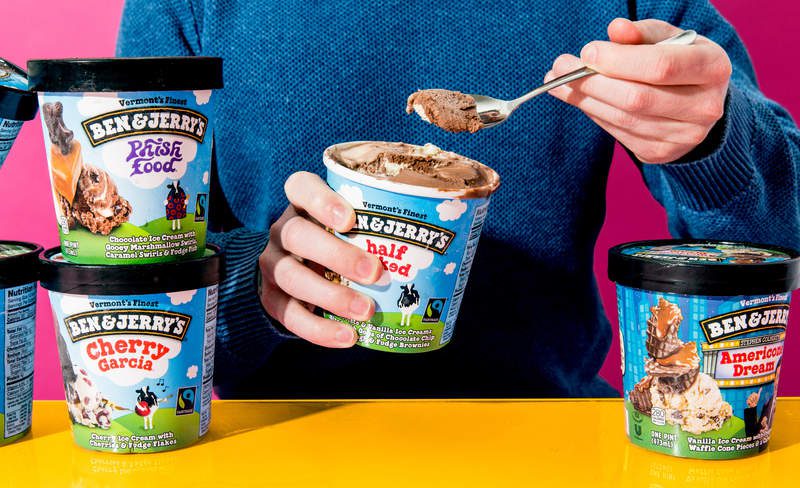 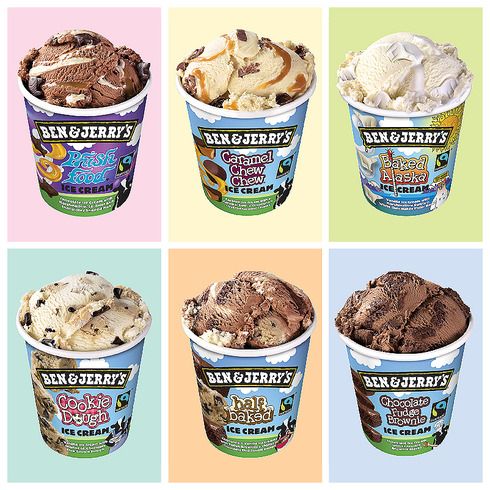 On May 5, 1978, with a $12,000 investment, Ben Cohen and Jerry Greenfield opened an ice cream parlor in a renovated gas station in downtown Burlington, Vermont. In 1979, they marked their anniversary by holding the first “free cone day”, now an annual event at every Ben & Jerry’s store. According to statista and en.wikipedia. Source of photos: internet