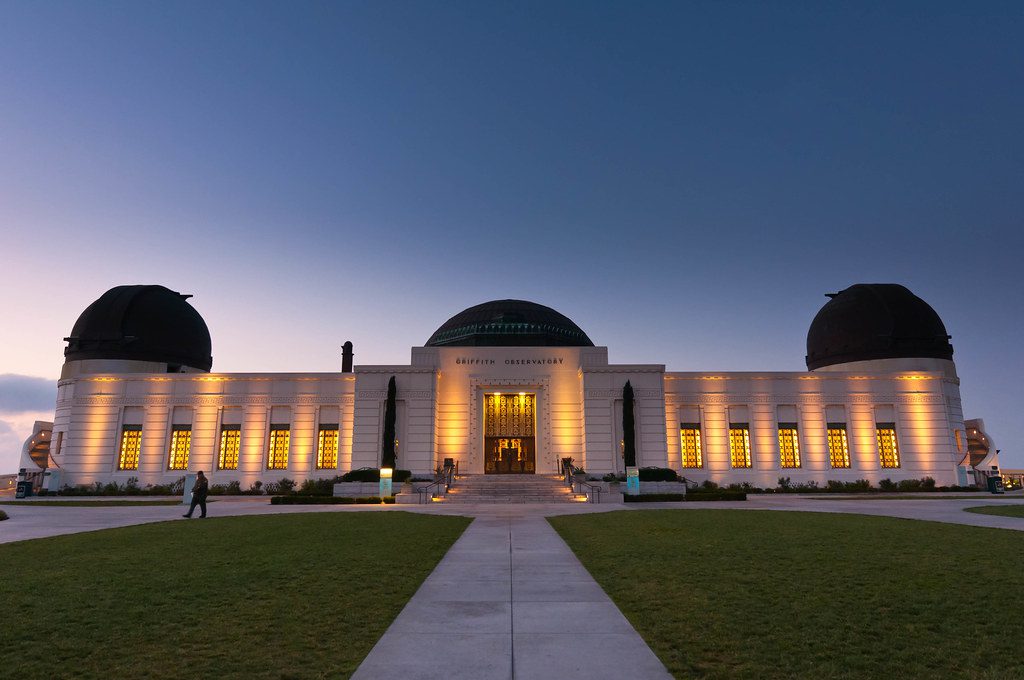 Perched high above the city near the Hollywood sign, the Griffith Observatory offers a mind-expanding window on the universe and plenty of intergalactic fun. Though LA’s fog and haze means the views of heavenly bodies aren’t as good as they used to be, you can still see beyond the smog to glimpse stars, moon craters, Jupiter’s satellites and more. 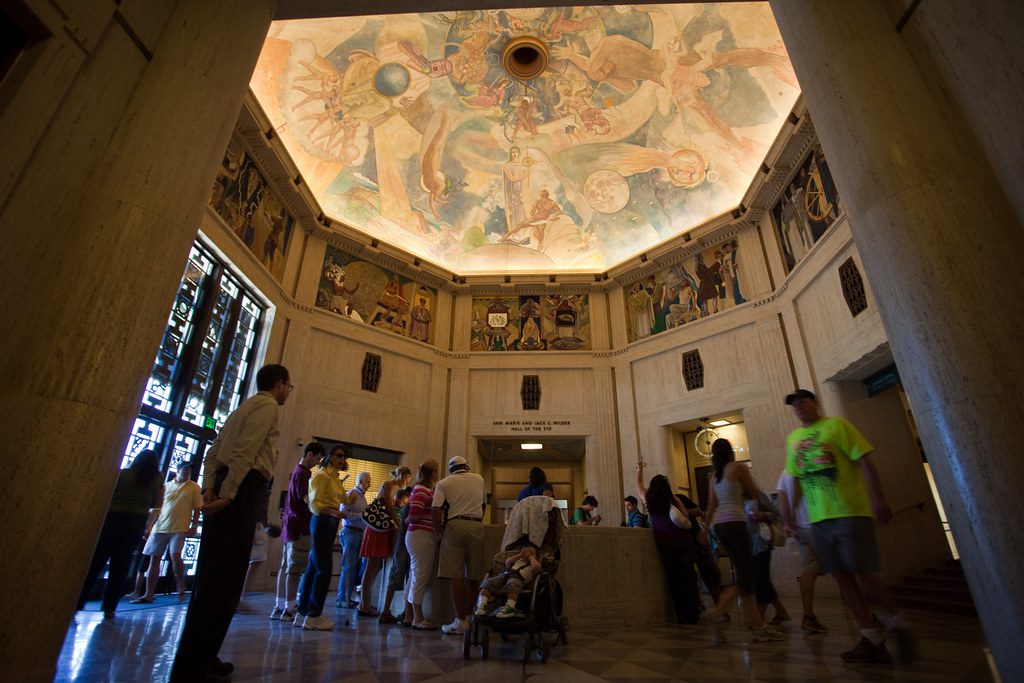 With its three copper-cladded domes, this stimulating shrine to science has been a famous LA landmark since 1935. Movie buffs may recognize it from numerous sci-fi flicks, including The Terminator, and the 1955 James Dean film Rebel Without a Cause.

The observatory hasn’t just played a significant role in Hollywood history, it’s also made a major contribution to space exploration; the Apollo astronauts learned about celestial navigation within its walls.

In addition to exhibition halls with more than 60 space-related displays, the observatory has a 300-seat planetarium beneath the central dome and a multimedia theater for education programs and activities, the Leonard Nimoy Event Horizon. 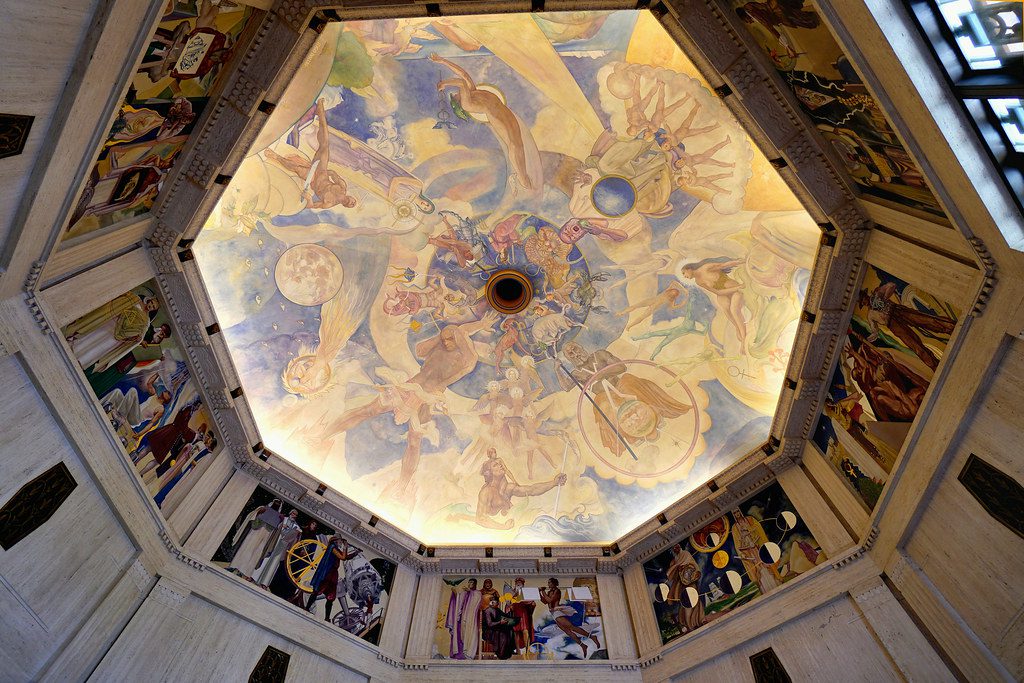 Scan the stars when the skies are clear with the Zeiss refracting telescope, solar telescopes and other instruments available for public use. Time your visit to coincide with a free monthly star party so you can peer at the moon, visible planets and other objects in the solar system through a variety of telescopes.

When you’re ready to come back down to Earth, take some time out in the grounds around the observatory for more awesome views. From your vantage point on the south slope of Mount Hollywood, you’ll see the LA basin laid out before you. At night, with the city lights sparkling below, the spectacle is simply stunning.

Griffith Observatory is about eight miles (13 kilometers) north of downtown. It is open five days a week, from Wednesday to Sunday, but is closed on most holidays. Admission to the observatory and the surrounding grounds is free.