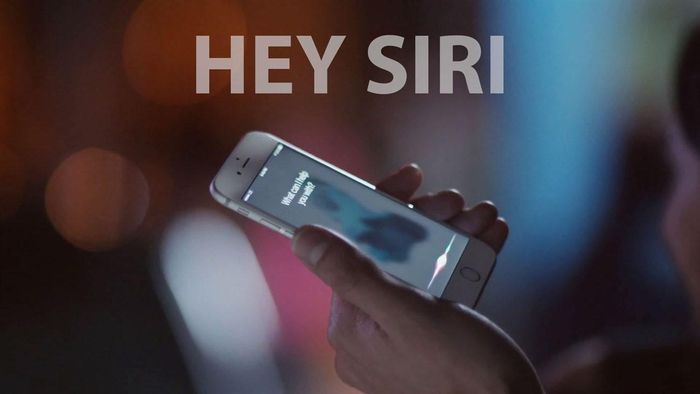 (uskings.org) The first modern digital virtual assistant installed on a smartphone was Siri, which was introduced as a feature of the iPhone 4S on 4 October 2011. 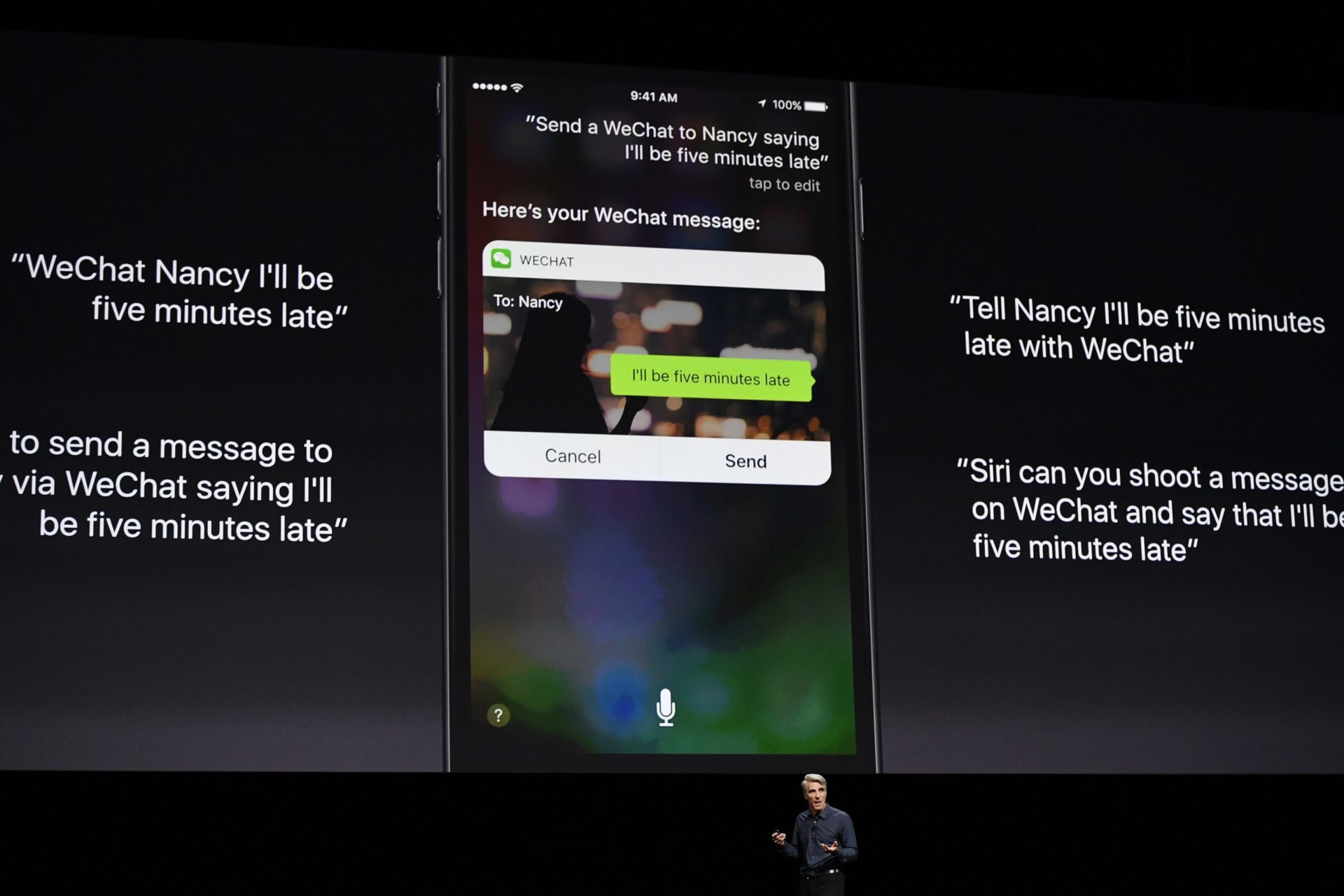 Siri is a virtual assistant that is part of Apple Inc.’s iOS, iPadOS, watchOS, macOS, and tvOS operating systems. The assistant uses voice queries, gesture based control, focus-tracking and a natural-language user interface to answer questions, make recommendations, and perform actions by delegating requests to a set of Internet services. The software adapts to users’ individual language usages, searches, and preferences, with continuing use. Returned results are individualized.

Siri is a spin-off from a project originally developed by the SRI International Artificial Intelligence Center. Its speech recognition engine was provided by Nuance Communications, and Siri uses advanced machine learning technologies to function. Its original American, British, and Australian voice actors recorded their respective voices around 2005, unaware of recordings’ eventual usage in Siri. 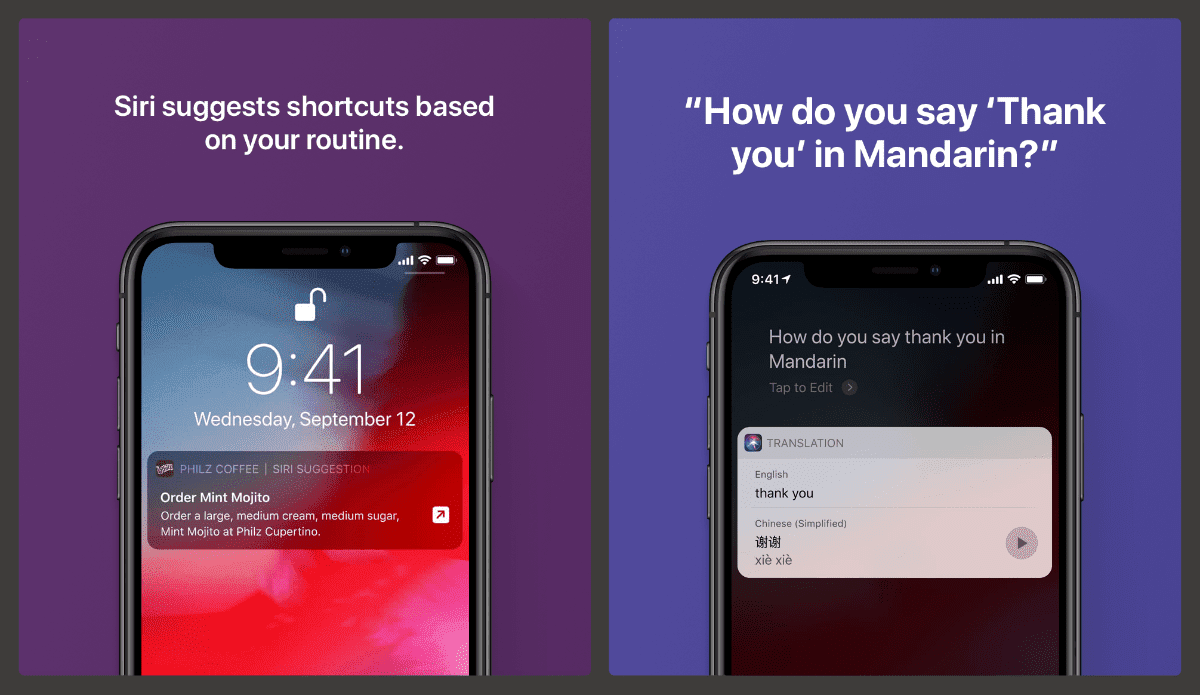 The voice assistant was released as an app for iOS in February 2010, and it was acquired by Apple two months later. Siri was then integrated into iPhone 4S at its release in October 2011. At that time, the separate app was also removed from the iOS App Store.

Siri has since become an integral part of Apple’s products, having been adapted into other hardware devices over the years, including newer iPhone models, as well as iPad, iPod Touch, Mac, AirPods, Apple TV, and HomePod.