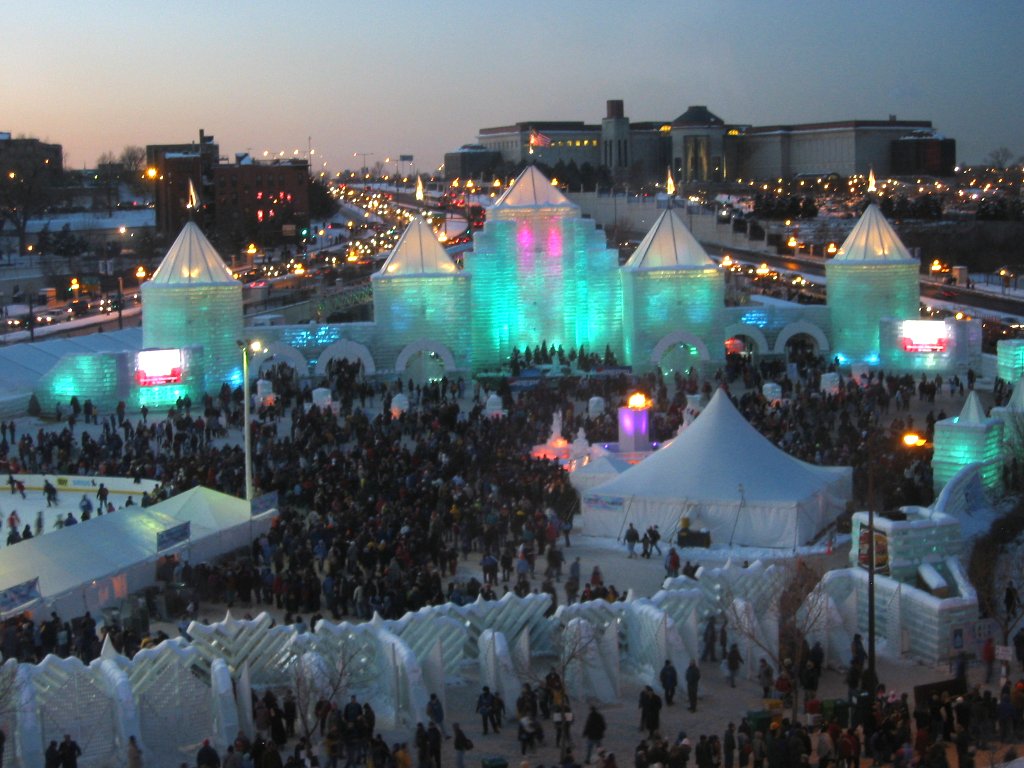 In 1885, a New York reporter wrote that Saint Paul was, “another Siberia, unfit for human habitation” in winter. Offended by this attack on their city, the Saint Paul Chamber of Commerce decided to prove not only that Saint Paul was habitable but that its citizens were very much alive during winter, their most dominant season. A Winter Carnival had been held over the border in Montreal with an ice castle in 1885.

In 1886, King Boreas the First was crowned and the first Winter Carnival commenced. This festival also featured an ice palace, an elaborate creation made from the ice of Minnesota lakes, which has evolved into an internationally recognized icon for Saint Paul’s festival.

The event featured many activities including bobsledding and ice horse-racing. The former name uniquely and directly describes the activity as frozen lakes were used as race surfaces for sled-carts. The organizers say the event also served to bring the community closer together, including members of nearby Native American tribes. Many members of local tribes would ride into the city and pitch tents to participate in the Winter Carnival. Over the years the Carnival’s Royalty has shown very little diversity. 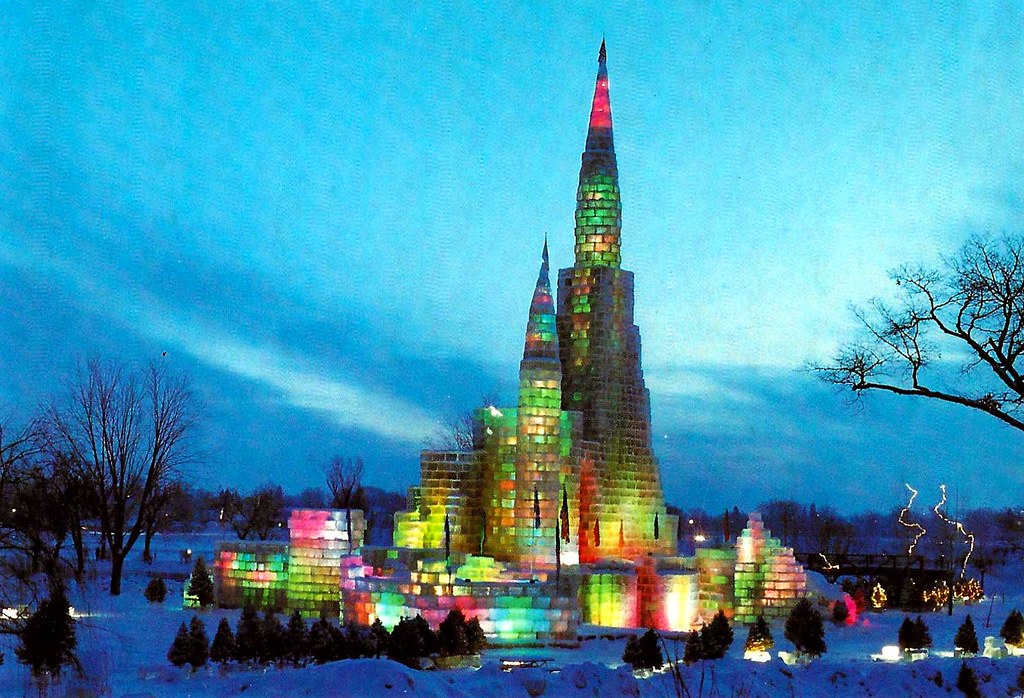 The Winter Carnival has grown over the years. The Royal Family fraternal organization makes over 400 appearances annually and participates in community activities around the Twin Cities Metro Area. As a community organization, the members of the Royal Family and Vulcan Krewe travel throughout the US and Canada visiting different communities and engaging in various festivals. They aim to promote community awareness and volunteerism and to support charitable causes.

According to en.wikipedia.org; visitsaintpaul.com. Source of photo: internet

Jules’ Undersea Lodge (Florida) : The first and only underwater hotel in United States