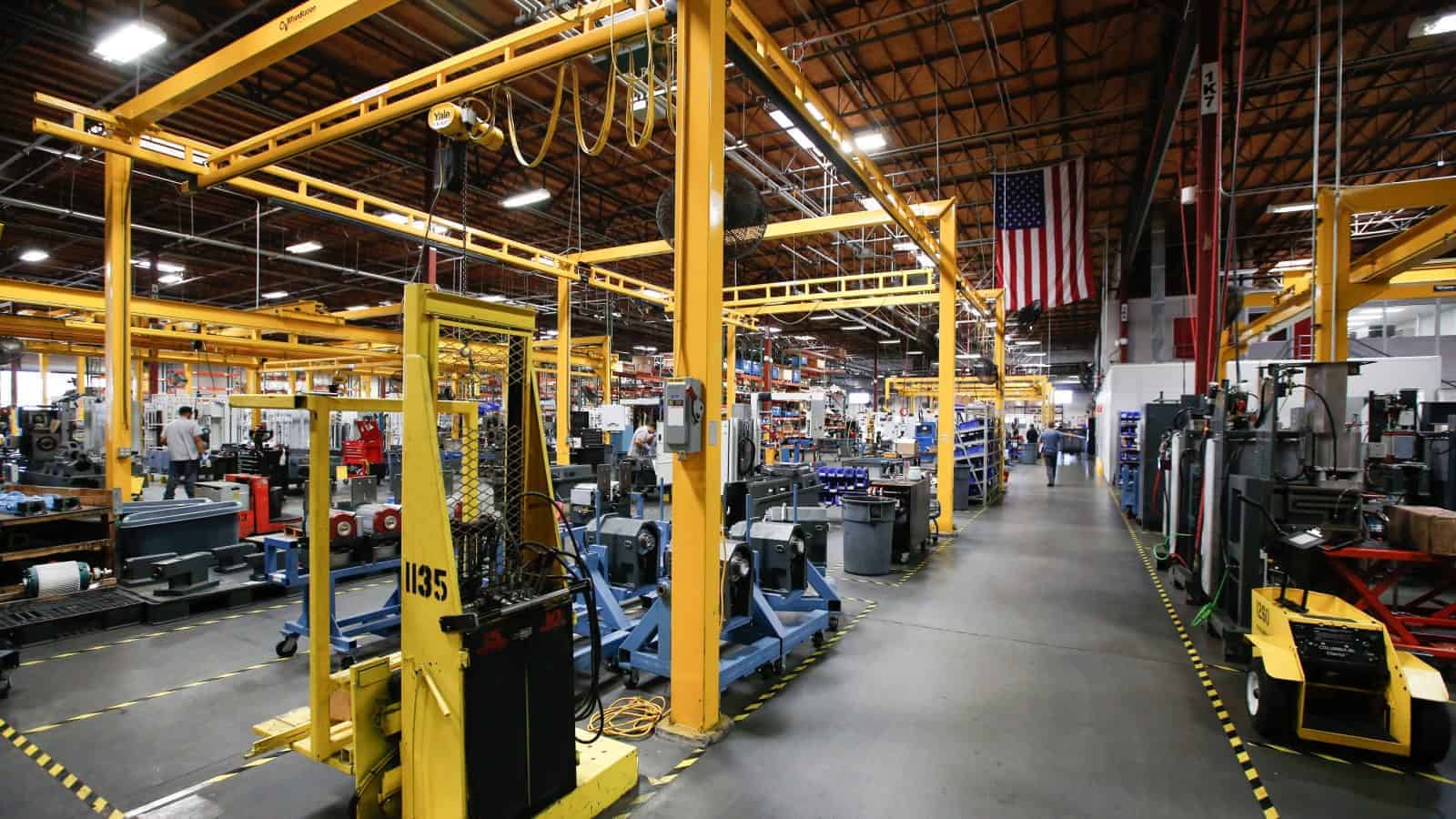 (uskings.us) The National Association of Manufacturers (NAM) is an advocacy group headquartered in Washington, D.C., United States, with additional offices across the country. It is the nation’s largest manufacturing industrial trade association, representing 14,000 small and large manufacturing companies in every industrial sector and in all 50 states. 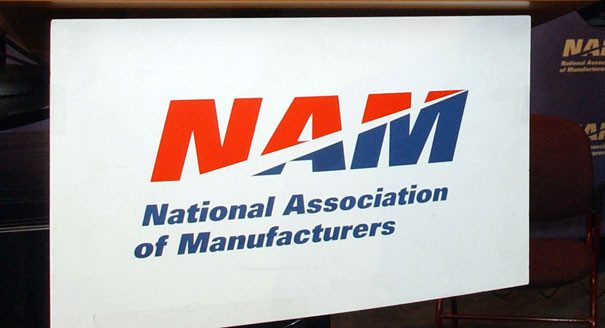 NAM was founded by Thomas P. Egan, late President of the Cincinnati Chamber of Commerce and head of the J.A. Fay and Egan Co., woodworking and machinery company, not long after reading an editorial in the magazine “Dixie,” out of Atlanta, Georgia, during the depression of 1894. This editorial urged the manufacturers of the time to organize and work together to improve business conditions nationally. Under Egan’s leadership, the organization began, and a group was created; they called themselves the “Big 50”; he invited them, and asked them to invite others, to Cincinnati.

On Jan 25, 1895, in the Oddfellows Temple, where 583 manufacturers attended, NAM was created. “The U.S. was in the midst of a deep recession and many of the nation’s manufacturers saw a strong need to export their products in other countries. One of the NAM’s earliest efforts was to call for the creation of the U.S. Department of Commerce”. 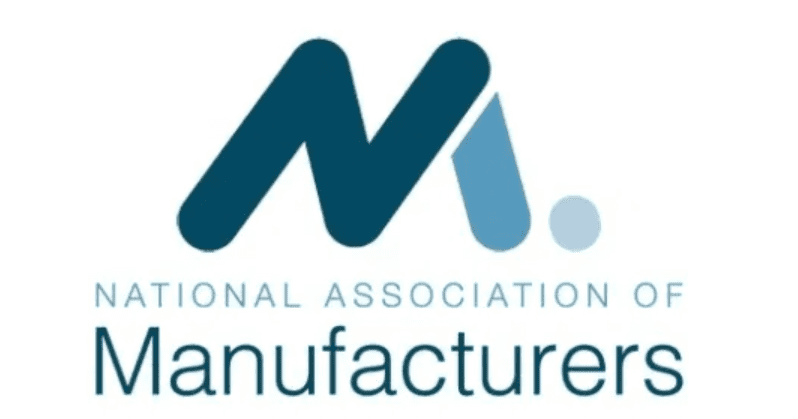