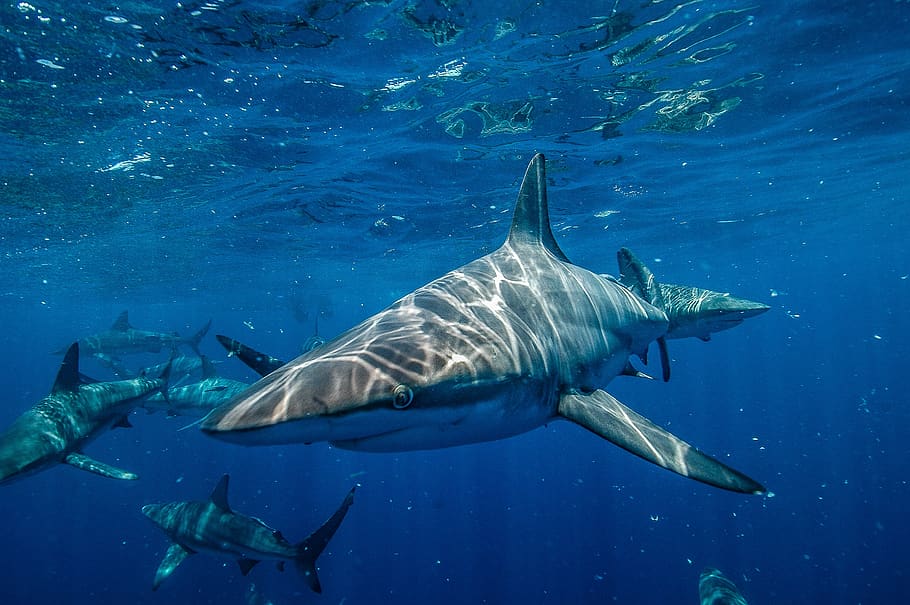 Sharks are one of the oldest species on the planet, with fossil records showing they were cruising our oceans at least 420 million years ago. Modern-day sharks have been around for about 100 million years – even that’s back when the dinosaurs existed!

Nowadays there are over 500 species of shark, ranging from the tiny dwarf lantern shark, able to fit into the palm of your hand, to the gigantic whale shark, which can clock in at up to 10m. However, this is nothing compared to the megalodon, a now extinct relation of the modern-day great white, which may have reached sizes of a whopping 20m!

Some cultures, such as Hawaiian and Pacific Island cultures, have long revered and respected these impressive hunters and predators, with various legendary tales and mythologies. Unfortunately, however, cultural depictions of these creatures have by and large been a significant contributing factor to the fear and stigma surrounding them.

Those familiar with sharks will know that this unfair reputation is far from the truth, and the sad fact remains that these magnificent creatures are threatened far more by us humans than we are by them. In fact, while there are around 10 fatal shark attacks a year (for context, cows kill 20 people a year, ants kill 50 and falling coconuts kill 150!), the various dangers they face all combine to mean an estimated 100 million sharks are killed by humans each year. 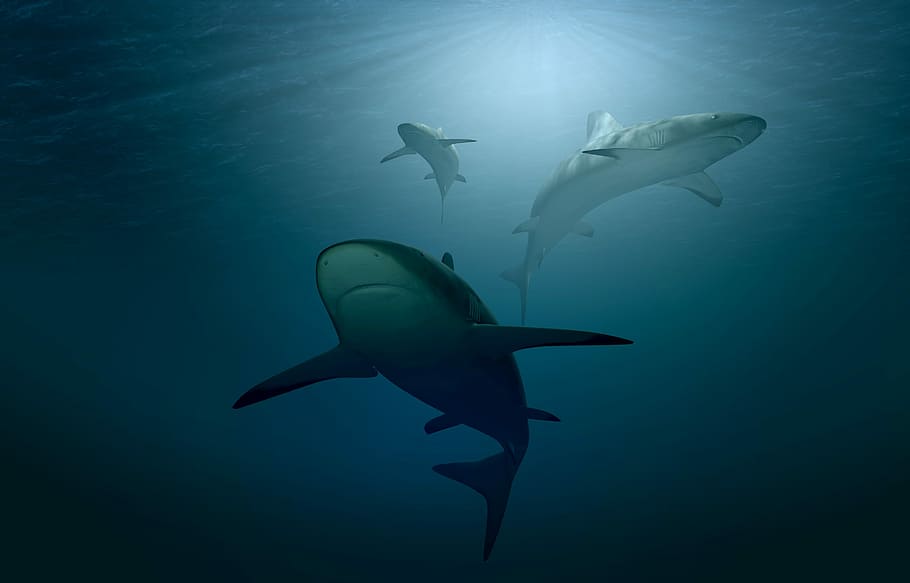 These include overfishing and bycatch (through which their food source is depleted and they’re often killed as collateral damage in the fishing process), pollution, the worldwide demand for commodities such as shark-fin soup and shark-tooth medallions, and an inflated sense of threat at beaches and other coastal regions where sharks are known to swim the waters, leading to excessive culls.

As a result of these activities, experts believe that over the past 50 years shark numbers have declined by more than 70%, a devastating loss to the biodiversity of our oceans. And that’s why Shark Awareness Day is so important, helping to preserve these vital fish now and well into the future.

Shark Awareness Day aims to both dispel the fear, stigma, and misinformation surrounding sharks and also raise awareness of this creature’s plight, inspiring people all over the world to take action in their defense.

According to daysoftheyear.com. Source of photos: internet