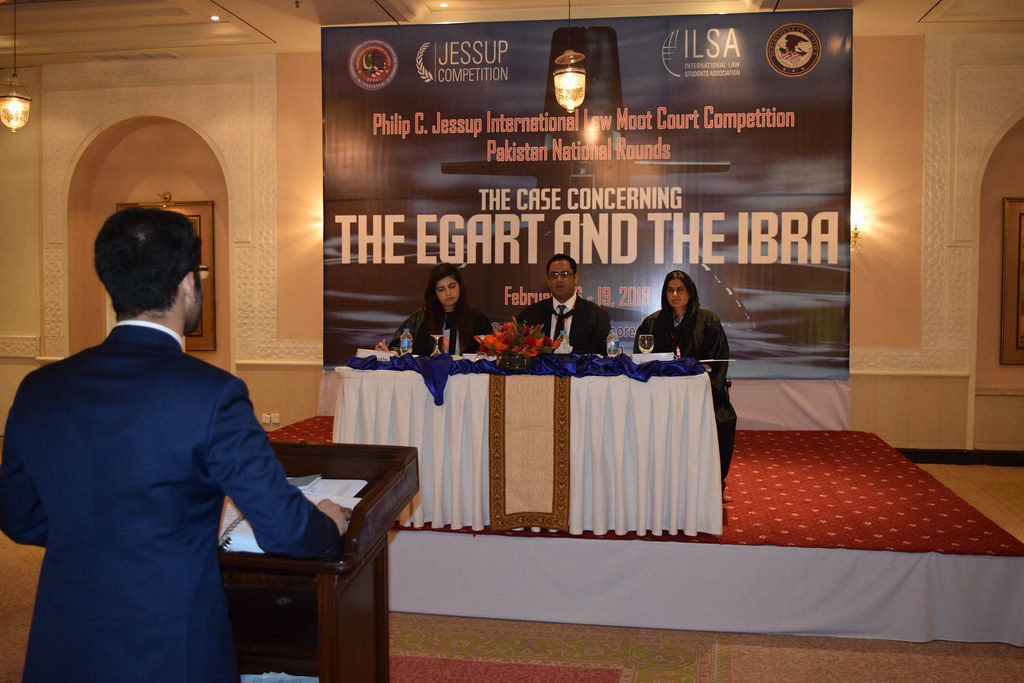 The competition is a simulation of a fictional dispute between countries before the International Court of Justice (ICJ). It is named after Philip Jessup, who once served on the ICJ, and is organized by the International Law Students Association (ILSA). The moot, under the leadership of Stephen Schwebel (who also wrote the inaugural moot problem), started as a friendly advocacy competition between two teams from Harvard University in 1960. The first champions were declared in 1963 and the competition opened its doors to non-American teams in 1968.

The Jessup moot involves arguing a hypothetical case on issues of international law as if before the ICJ, but with a smaller complement of judges (three instead of 15). The ILSA Board is responsible for soliciting and selecting proposals for the compromis every year.

Each team comprises two to five student members. Each team must prepare to argue both Applicant and Respondent and must produce a written memorial for each side. In each oral round, two competitors from a team will argue one side of the case for 45 minutes in total, including any time reserved for rebuttal or sur-rebuttal. A third team member may be seated at the bar table as of-counsel, but may not present an argument. Some teams dedicate two oralists to each side of the argument, with the fifth person serving a more open-ended role. In other teams, only two or three speakers will present oral arguments, with at least one person arguing both Applicant and Respondent sides. In addition, most teams include at least one advisor or coach, usually drawn from the respective universities’ international law faculty and/or past Jessup competitors. 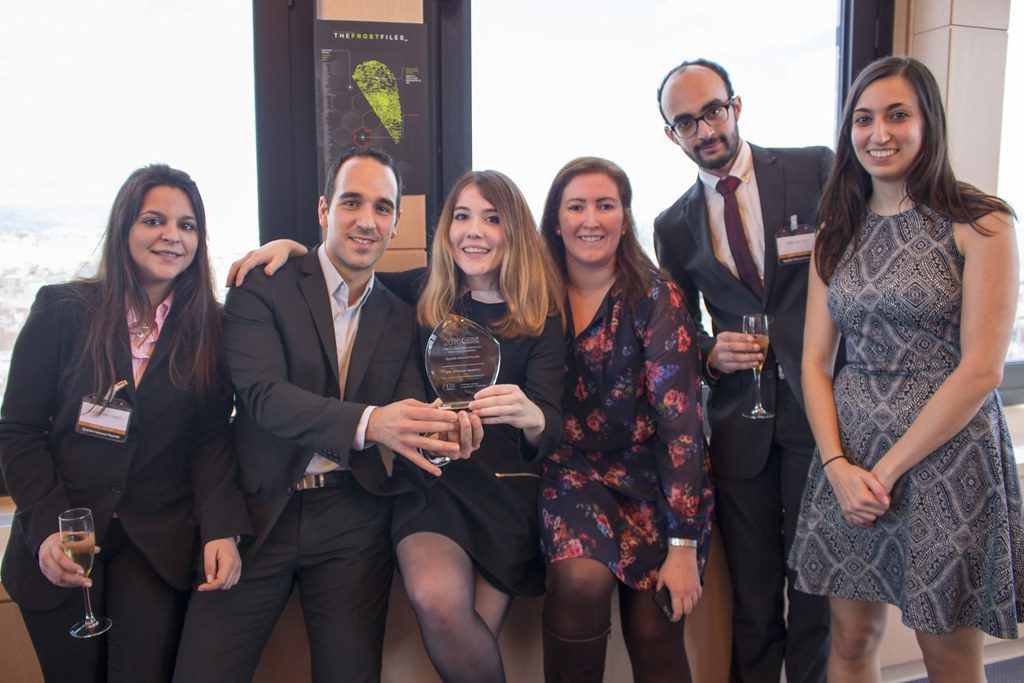 Most countries hold national or regional rounds to select the best team or teams to advance to the international phase of the competition in Washington D.C., which is held in conjunction with the annual meeting of the American Society of International Law. Generally, each country can only send one school for every ten law schools that participate in the moot. In recent years, around 700 schools worldwide participate in the competition, with the top 140 or so qualifying for the international rounds in Washington D.C. Teams that do not qualify may be invited to participate in exhibition rounds.

In Washington D.C., teams compete in four preliminary rounds, with the top 32 teams advancing to the knockout stages (Round of 32, Octo-final, Quarter-final, Semi-Final, and Final); this number changed to 40 from 2020 onwards, with the top 24 advancing to the Round of 32 directly and the next 16 teams participating in a run-off. Each oral round and memorial is usually evaluated by a panel of three judges, and memorials are re-assessed for knockout and award purposes. Judges for most of the rounds in Washington D.C. are usually practicing lawyers or academics, while notable academics and international judges are usually invited to judge the Semi-Final and Final round matches.