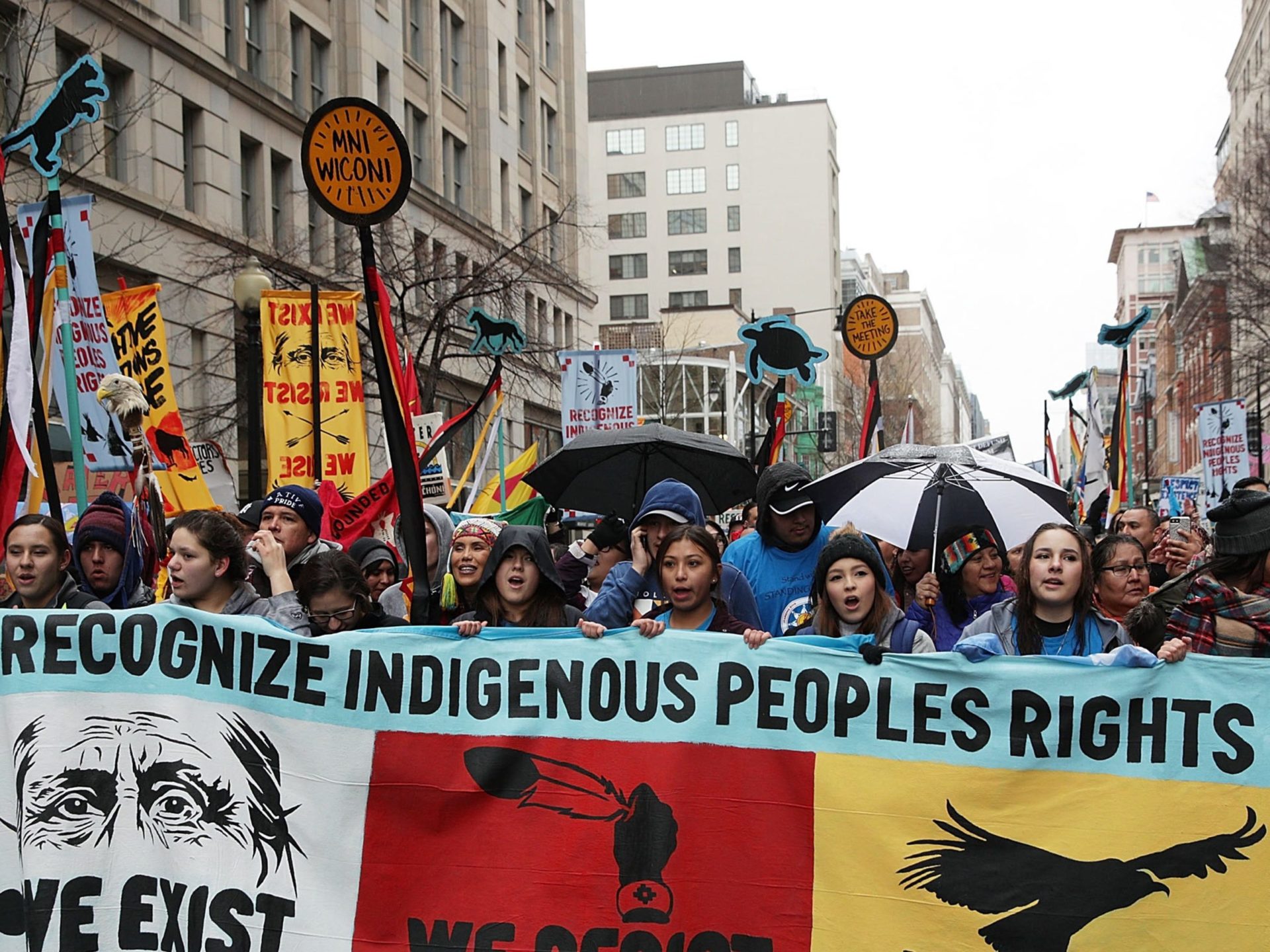 Since the drafting of the U.S. Constitution, American Indians were in a unique spot. Article 1 of the Constitution stated that “Indians not taxed” do not fall under the voting population of America. 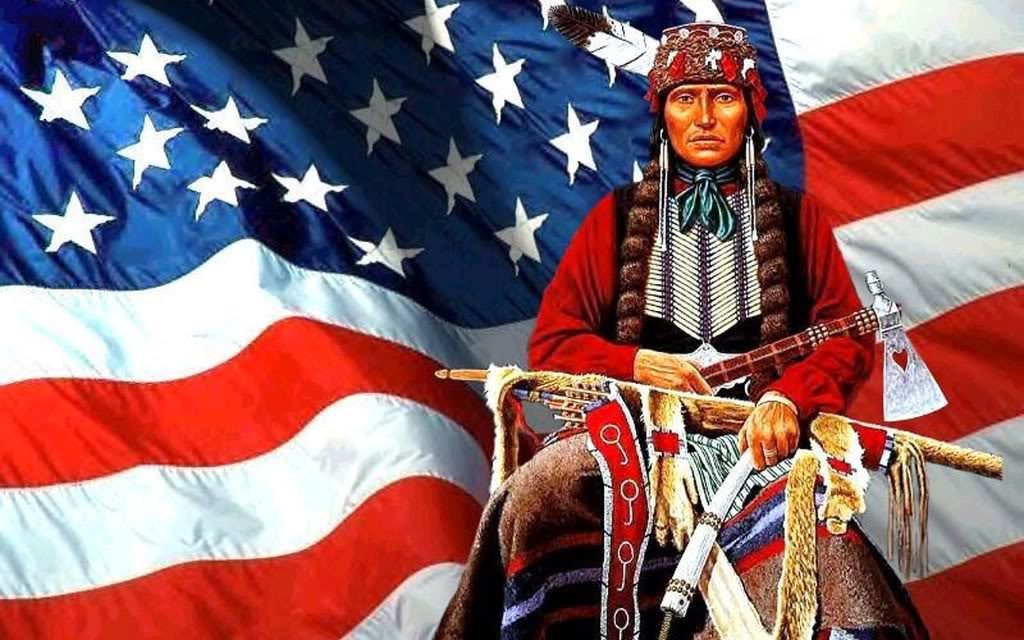 Finally, it was in 1924 that all American Indians were conferred with U.S. citizenship as a result of the Indian Citizenship Act. During this time, almost 125,000 out of an estimated 300,000 of the American Indian population did not have citizenship.