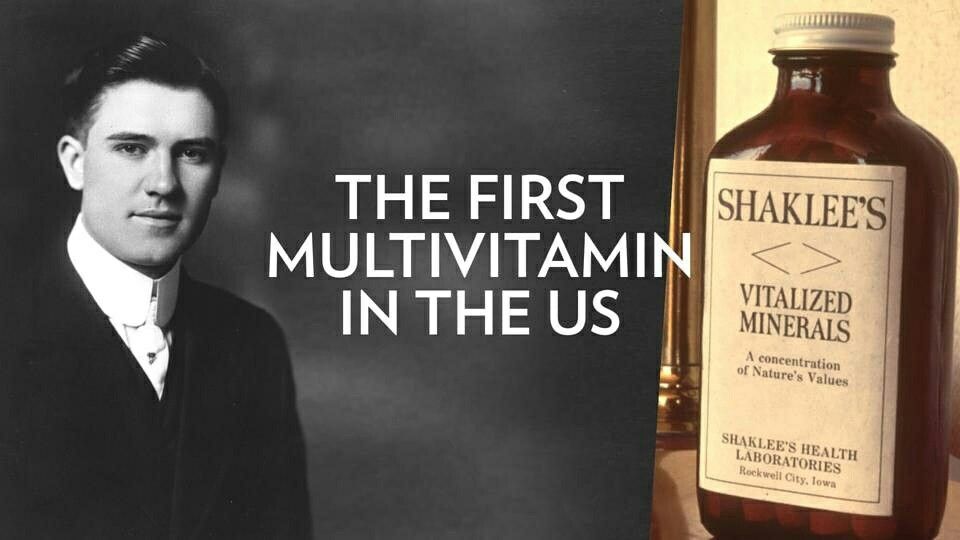 (Uskings.us) Forrest Clell Shaklee a chiropractor and nutritionist based in his home state of Iowa, and later in Oakland, California, created the first vitamin in the United States labeled “Shaklee’s Vitalized Minerals” in 1915.

Forrest Clell Shaklee (November 27, 1894 – December 15, 1985) was an American chiropractor, philosopher and entrepreneur. He founded the Shaklee Corporation with his sons. Dr. Forrest C. Shaklee is credited with creating the first vitamin in the United States.

Shaklee was born in Carlisle, Iowa to farmers Robert and Martha. At birth, he was diagnosed with tuberculosis and was expected not to live long. His parents believed the only treatment for tuberculosis was good food, fresh air, and plenty of rest. Therefore, they moved to Moorland, a township just outside of Fort Dodge in northern Iowa away from the soot and smoke of the Carlisle coalmines.

As a teen, his doctors were satisfied he had recovered fully from tuberculosis. Shaklee studied the relationship between health, general vitality, intelligence, and proper nutrition. His philosophy became one of active, positive thinking.

In his studies, Shaklee read and was influenced by Bernarr MacFadden’s belief that drugs often covered or masked symptoms but did little to cure a patient. With this information, coupled with years of being in and observing nature, Shaklee wanted to treat people via nature and natural methods. This, in turn, increased his interest in the growing science of chiropractic care. 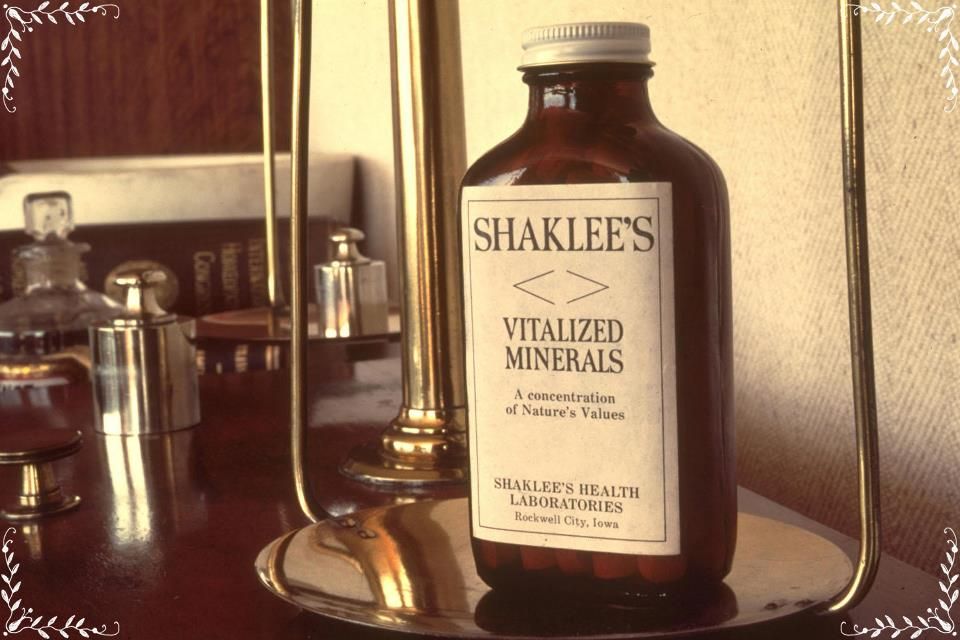 After graduating in June 1915 from Palmer College of Chiropractic Medicine, Shaklee created “Shaklee’s Vitalized Minerals” the first multivitamin formulated in the United States. He began selling his supplement to patients. In this same year, Shaklee married Ruth Chapin whom he met at a church function. In 1916, at 22 years of age, Shaklee purchased his first medical clinic. A year later, the couple gave birth to their first son, Forrest Jr. 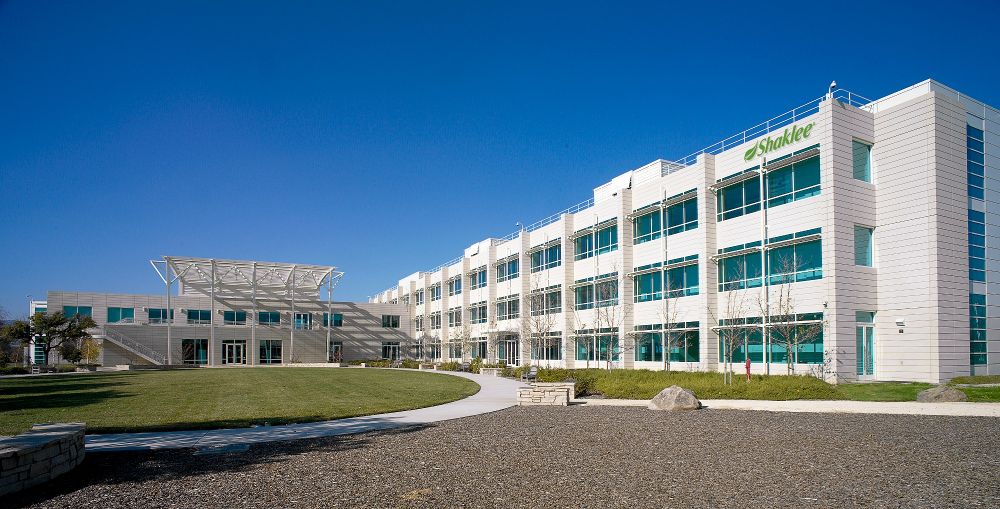 In the fall of 1955 at the age of 62, Shaklee and his two sons established a business to create, manufacture, and sell food supplements. The Shaklee Corporation was incorporated on April 1, 1956. Its first product, Pro-Lecin Nibblers was the first multivitamin created and formulated in the United States. They were made from a mixture of protein, vitamins, and lecithin. Later that year, Shaklee formulated additional multivitamins in creating Vita-Lea, a multivitamin, multi-mineral supplement in tablet form which is still sold by the Shaklee Corporation today.