(uskings.us) Genentech became the first biotech company to go public, raising $35M on its IPO (equivalent to around €100M today) in 1980. 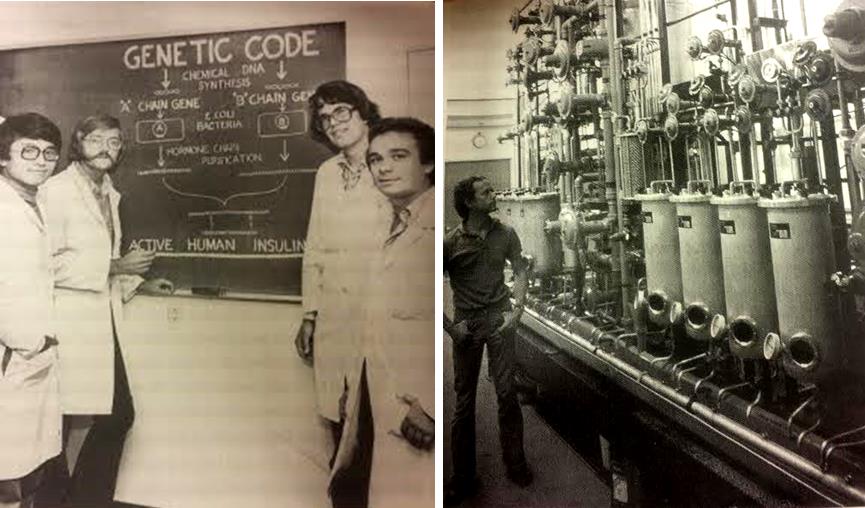 Genentech, Inc., is an American biotechnology corporation which became a subsidiary of Roche in 2009. Genentech Research and Early Development operates as an independent center within Roche. As of February 2020, Genentech employed 13,638 people.

The company was founded in 1976 by venture capitalist Robert A. Swanson and biochemist Herbert Boyer. Boyer is considered to be a pioneer in the field of recombinant DNA technology. In 1973, Boyer and his colleague Stanley Norman Cohen demonstrated that restriction enzymes could be used as “scissors” to cut DNA fragments of interest from one source, to be ligated into a similarly cut plasmid vector. While Cohen returned to the laboratory in academia, Swanson contacted Boyer to found the company.

Boyer worked with Arthur Riggs and Keiichi Itakura from the Beckman Research Institute, and the group became the first to successfully express a human gene in bacteria when they produced the hormone somatostatin in 1977. David Goeddel and Dennis Kleid were then added to the group and contributed to its success with synthetic human insulin in 1978. 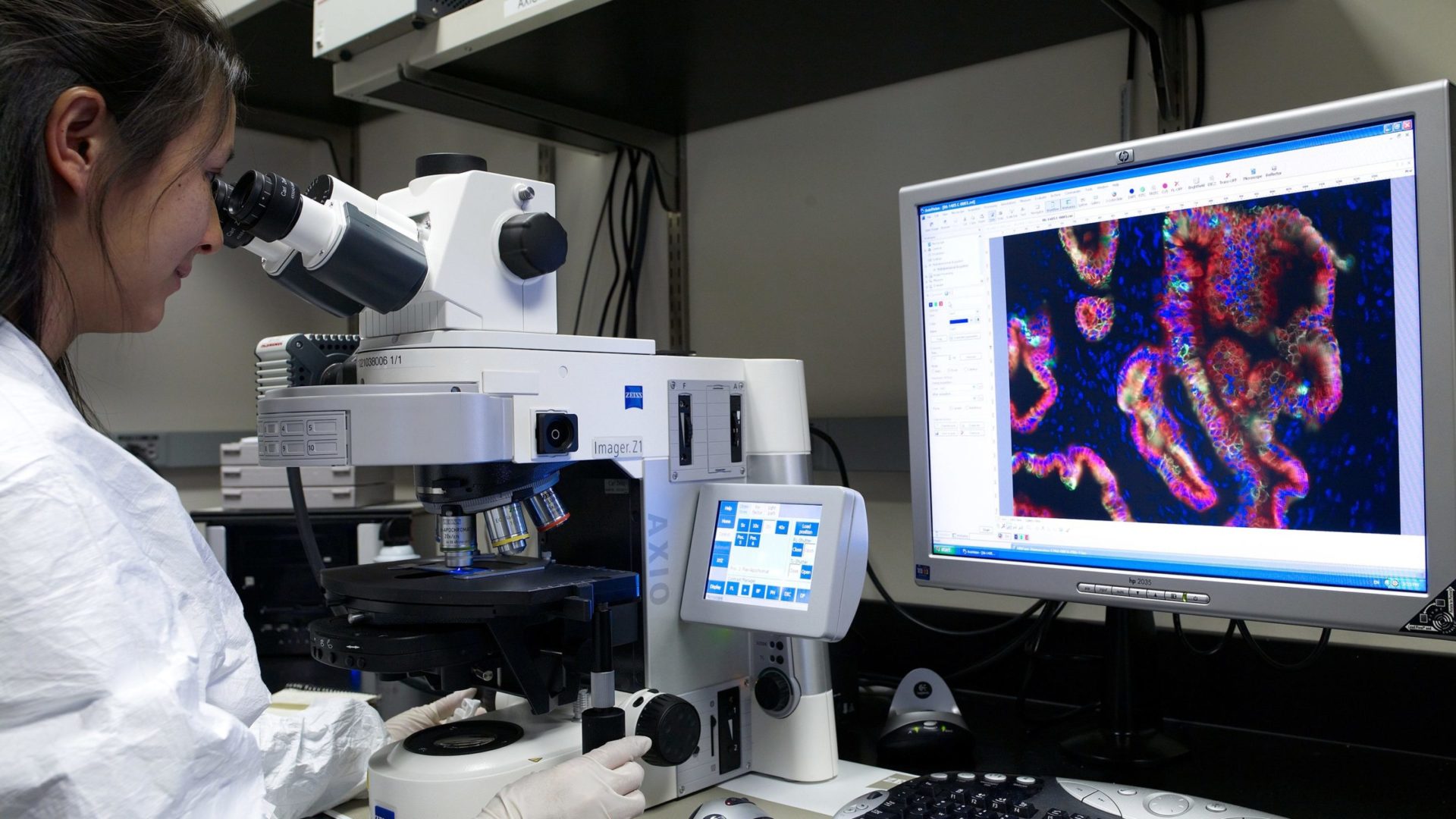 Two years later, the company used this technique to produce the human hormone insulin, which was a huge breakthrough. Previously, big pharma Eli Lilly had been harvesting animal versions of the hormone from cow and pig pancreases.

After this success, Genentech became the first biotech company to go public, raising $35M on its IPO (equivalent to around €100M today) in 1980. After many years of getting drugs to the market, the company was eventually acquired by the Swiss giant Roche in 2009.

According to en.wikipedia and labiotech.eu. Source of photos: internet