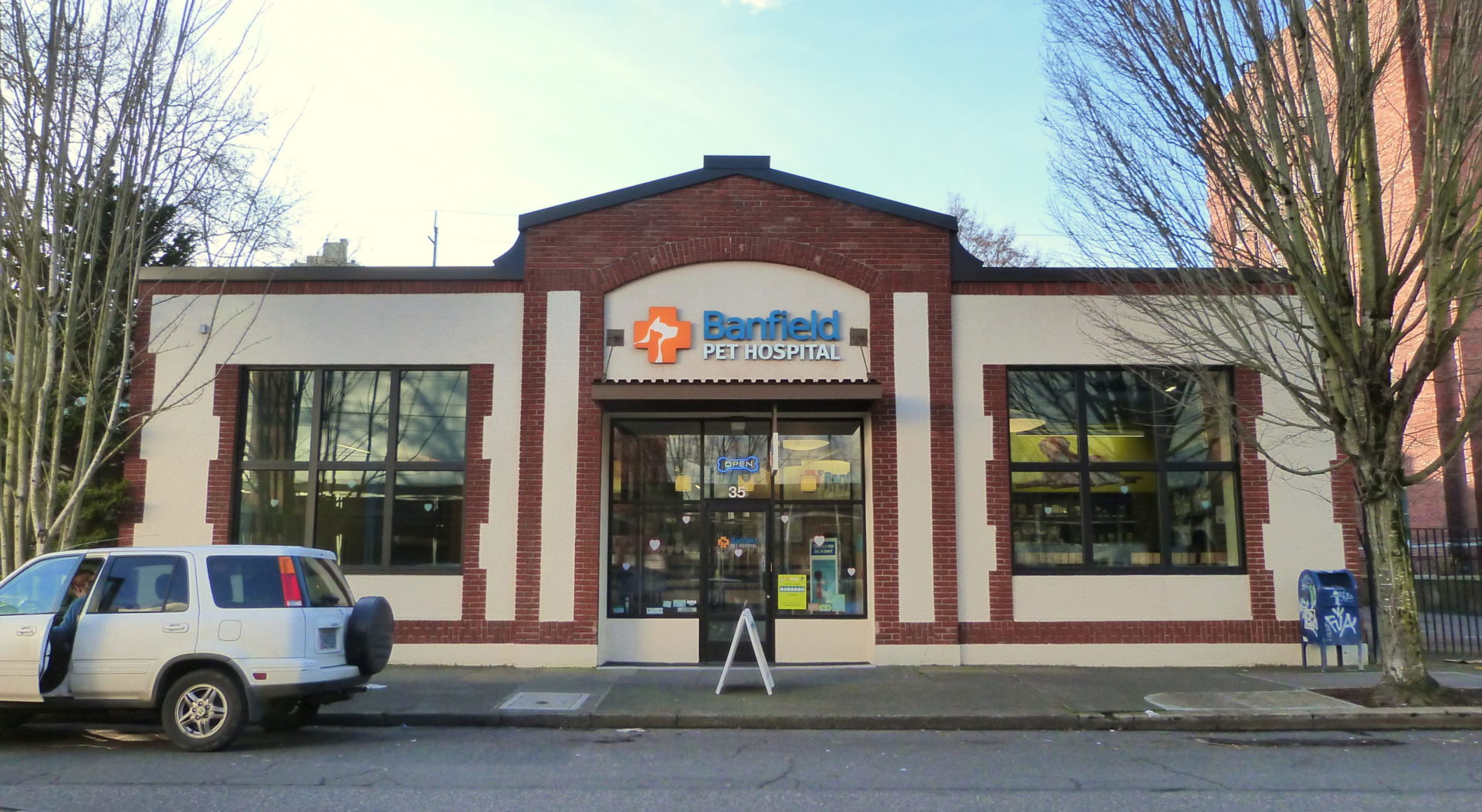 Banfield Pet Hospital is a privately owned company based in Vancouver, Washington, United States, that operates veterinary clinics. Part of the Mars, Incorporated family of companies, Banfield owns clinics in the United States, Mexico, and the United Kingdom. Founded in 1955, the company operates many of its 1,000 plus clinics inside PetSmart stores. Banfield is the largest privately owned veterinary practice in the United States. On April 2, 2014, Banfield Pet Hospital announced its headquarters would be relocating to Vancouver, Washington, from nearby Portland, Oregon. 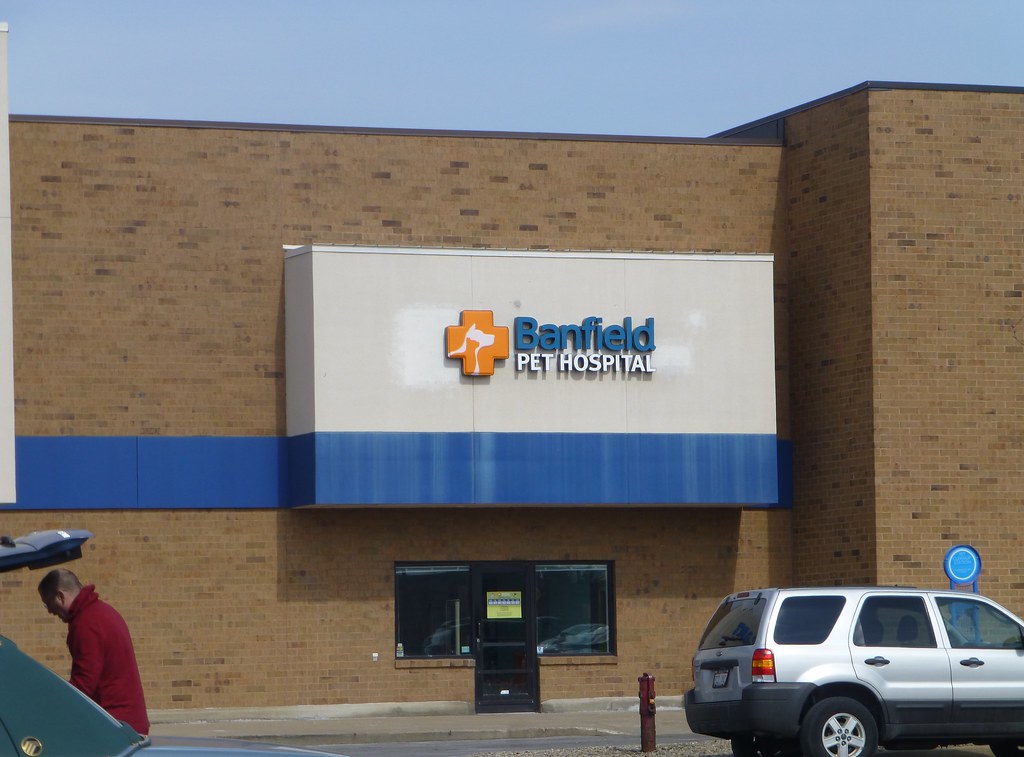 Banfield was founded in northeast Portland, Oregon, in 1955 by Warren J. Wegert. The name comes from the nearby Banfield Freeway. In 1987, Scott Campbell purchased the single veterinary hospital which had about $2 million in annual revenues. Medical Management International, Inc. (MMI) was created to own the clinic, and in 1994 the pet store chain PetSmart teamed up with MMI to open pet clinics in their stores initially called VetSmart. By 1996 the private company had grown to in excess of 150 locations in 18 states with over 600,000 pets treated annually and 1,100 employees.

According to linkedin.com; en.wikipedia.org; cbinsights.com. Source of photo: internet