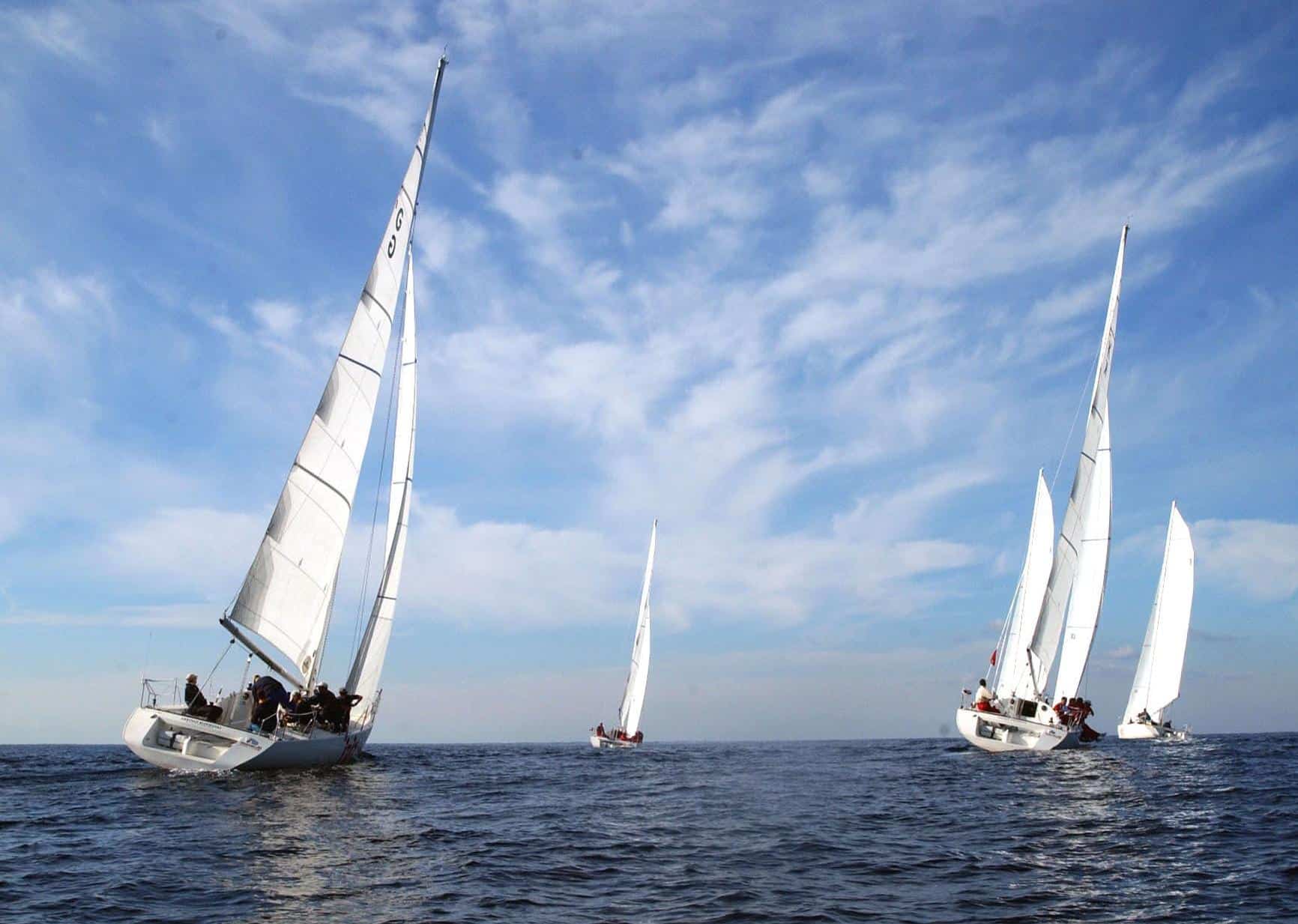 The cup was originally awarded in 1851 by the Royal Yacht Squadron for a race around the Isle of Wight in the United Kingdom, which was won by the schooner America. Originally known as the ‘R.Y.S. £100 Cup’, the trophy was renamed the ‘America’s Cup’ after the yacht and was donated to the New York Yacht Club (NYYC) under the terms of the Deed of Gift, which made the cup available for perpetual international competition.

Any yacht club that meets the requirements specified in the deed of gift has the right to challenge the yacht club that holds the cup. If the challenging club wins the match, it gains stewardship of the cup. The history and prestige associated with America’s Cup attract not only the world’s top sailors and yacht designers but also the involvement of wealthy entrepreneurs and sponsors. It is a test not only of sailing skills and boat and sail design but also of fundraising and management skills. Competing for the cup is expensive, with modern teams spending more than $US100 million each; the 2013 winner was estimated to have spent $US300 million on the competition.

The trophy was held by the NYYC from 1857 (when the syndicate that won the cup donated the trophy to the club) until 1983. The NYYC successfully defended the trophy twenty-four times in a row before being defeated by the Royal Perth Yacht Club, represented by the yacht Australia II. The NYYC’s reign was the longest winning streak (in terms of date) in the history of all sports.