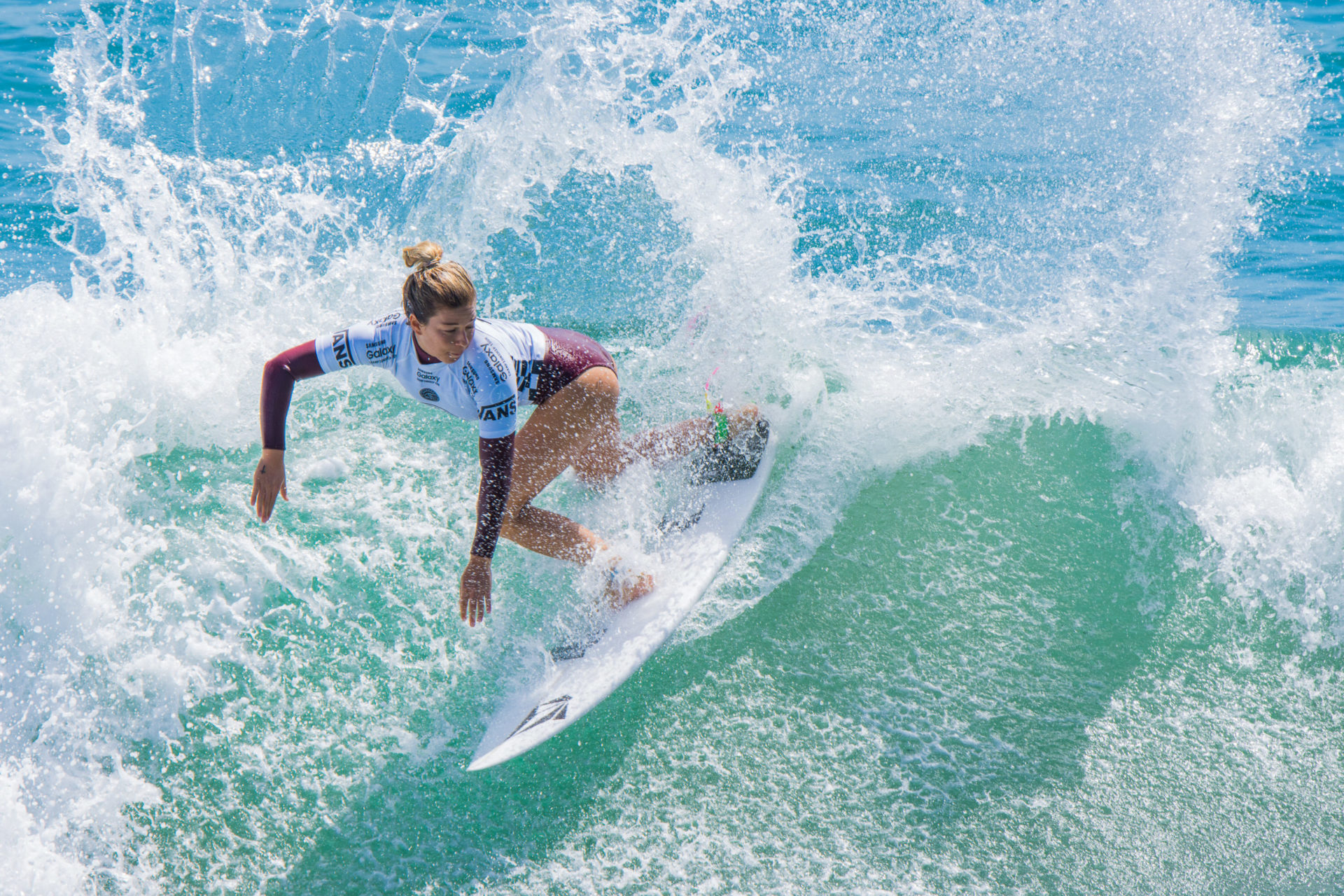 The U.S. Open of Surfing is a week-long surfing competition held annually during the summer in Huntington Beach, California. Generally held on the south side of the Huntington Beach Pier, the U.S. Open is part of the qualification process for the World Surf League and is a WSL QS 10,000 event. It is the largest surfing competition in the world. It has been owned by IMG since 2000. Professional men and women surfers from across the world come to experience the love and get a shot at winning a sizeable US$310,000 prize. The tournament has also expanded with competitions for skateboarders and BMX riders over the years.

According to hotels.com and en.Wikipedia. Source of photo: internet