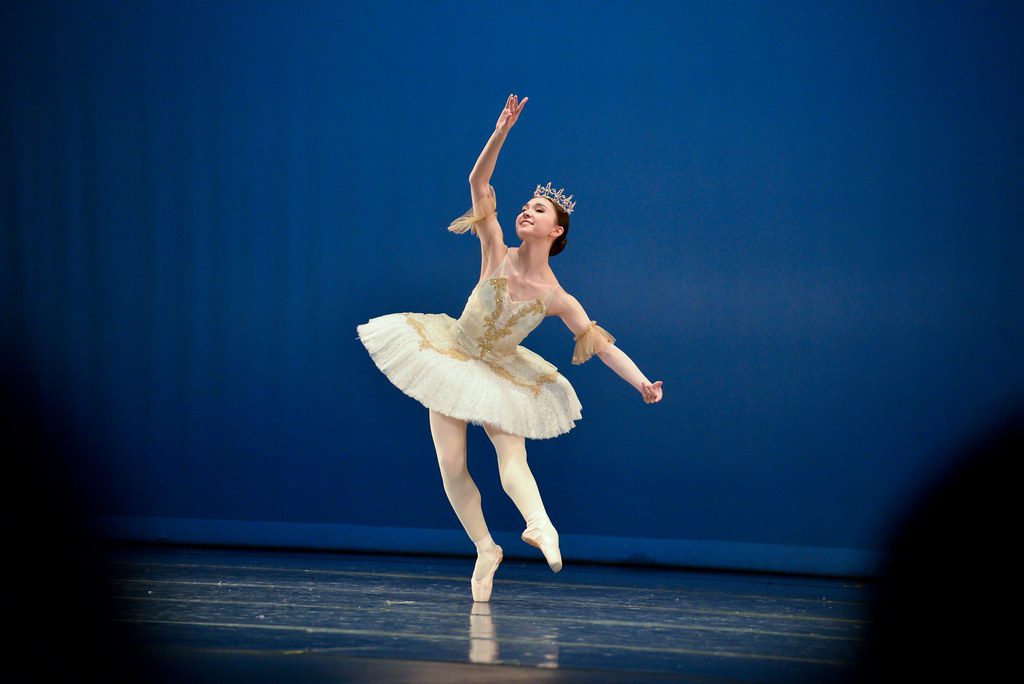 While pursuing her teaching career in the United States, Larissa Saveliev wanted to showcase the progress of her students and learn from other teachers in the area. She was hoping to find a ballet version of the jazz dance competitions that were very popular at the time, yet there were no ballet competitions for students in the U.S. In 1999, together with her husband Gennadi Saveliev (then a soloist with American Ballet Theatre), she decided to create one – and founded Youth America Grand Prix.

YAGP was officially launched in 1999 with competitions and classes held in Boston, Washington, DC., Chicago, Los Angeles and Boca Raton. 8 American schools presented scholarships in the first year of YAGP’s existence. The competition quickly became the largest in the United States, and is internationally recognized. Royal Ballet School was the first international scholarship presenter.

The mission of YAGP is to ensure the future of dance by providing scholarships to the world’s leading dance institutions and creating other educational and professional opportunities for young dancers, acting as a stepping stone to a professional dance career.

Approximately 1,200 students are hand-selected each year by the YAGP panel of judges to proceed to the Finals in New York City, where they are seen by the directors and representatives of the world’s leading dance academies. More than $500,000 in scholarships is awarded annually to these dance institutions.