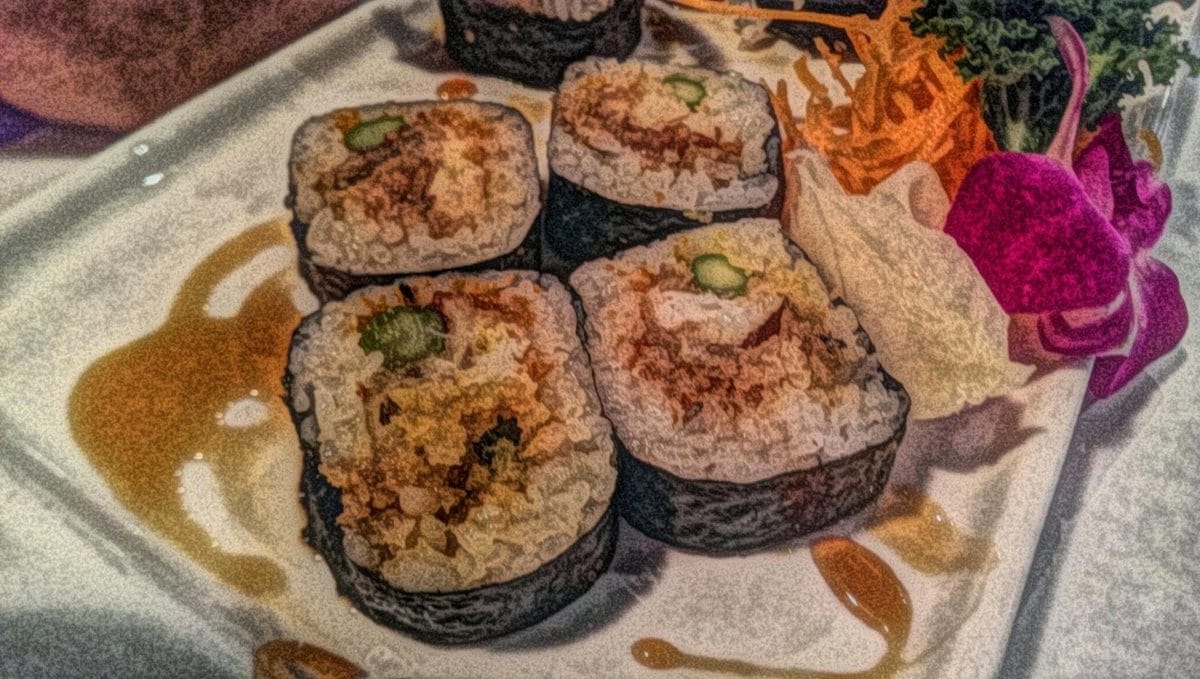 Gary Vaynerchuk, the founder of restaurant reservation service Resy and an NFT advocate, plans to open the world’s “first NFT restaurant” in New York in 2023. The seafood-inspired Flyfish Club will be a member’s only dining club, and membership can only be verified by using a non-fungible token, or NFT.

David Rodolitz, CEO of hospitality giant VCR Group, which is managing the project, told Fortune that the concept of a dining club where membership is verified through blockchain technology represents a significant departure from how conventional memberships work.

Starting rates for membership at Flyfish Club were around 2.5 Ethereum at the Jan. 7 public launch, or around $8,200 for unlimited access to a 10,000+ square foot dining lounge, restaurant, cocktail bar, and outdoor space at a yet-to-be announced location. A premium 4.25 Ethereum membership (a little less than $14,000) will give diners access to several extra amenities, including Flyfish’s upscale omakase Japanese restaurant.

The Flyfish Club tokens are already being resold between members and those who want to be through OpenSea, an online NFT marketplace.

Club members who visit the restaurant shouldn’t forget their wallets. Although memberships can be bought only using Ethereum, food and bar tabs come in U.S. dollars.

While owning the right to simply access a restaurant where you will still have to pay regular money to wine and dine may seem odd, the owners aim to turn the concept of memberships on its head.

“By tokenizing it, membership becomes an asset—the person owns it. They could use it to enter the dining club, as was intended, but they could also lease it when they’re out of town, or even sell it,” Rodolitz said.

Rodolitz believes that turning memberships into tokenized NFTs is a trend that many other clubs will want to follow. “This is going to interest a lot of people, but it’s all about execution,” he said. “Hospitality and service is very challenging, the margins are very tight.”

According to fortune.com. Source of photo: internet