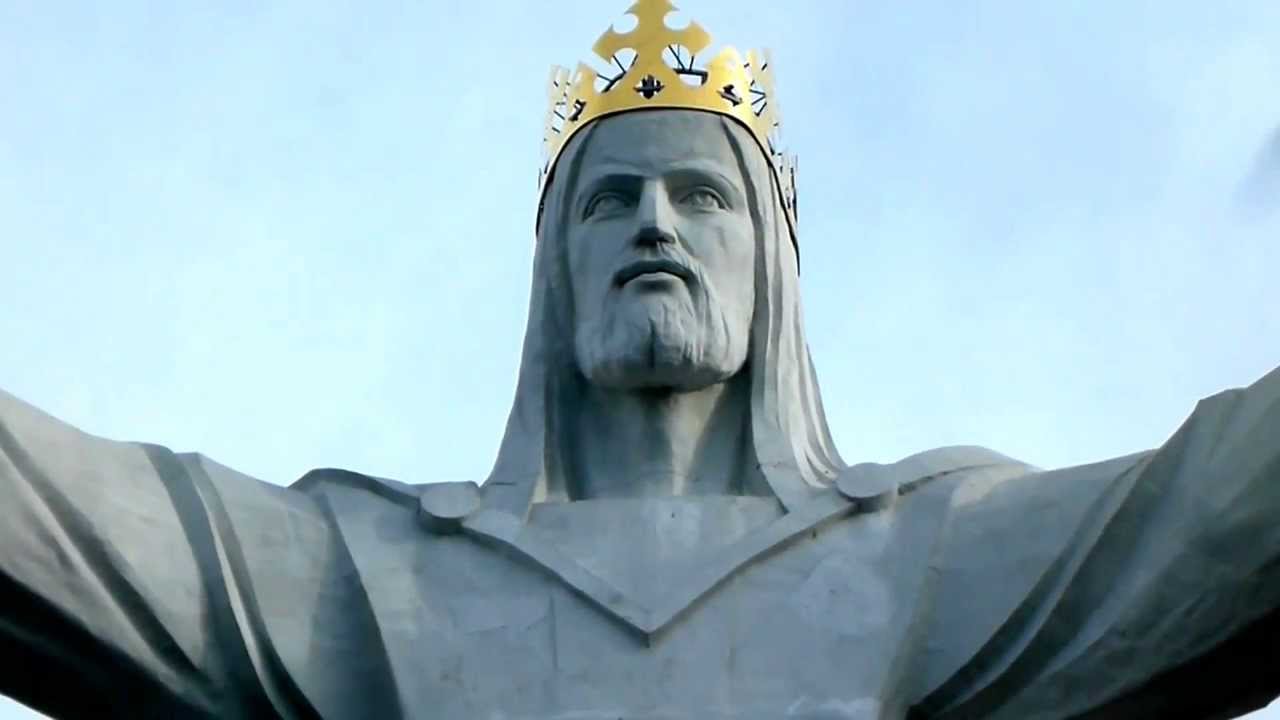 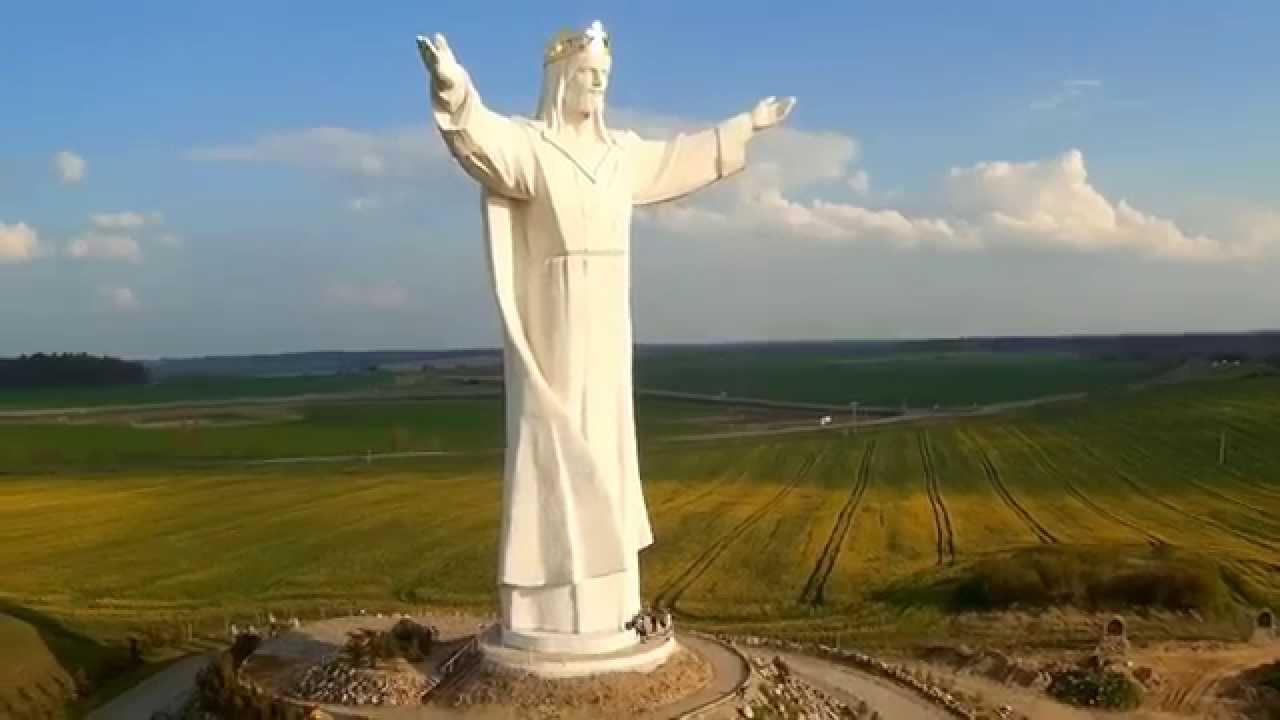 It took five years in total to construct and cost around $1.5 million to build, which was collected from donations of the 21,000 residents of the town. The project was conceived and led by Sylwester Zawadzki, a retired Polish priest. It is the tallest statue of Jesus in the world. 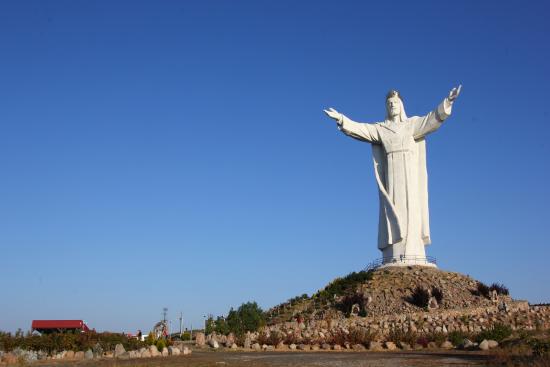 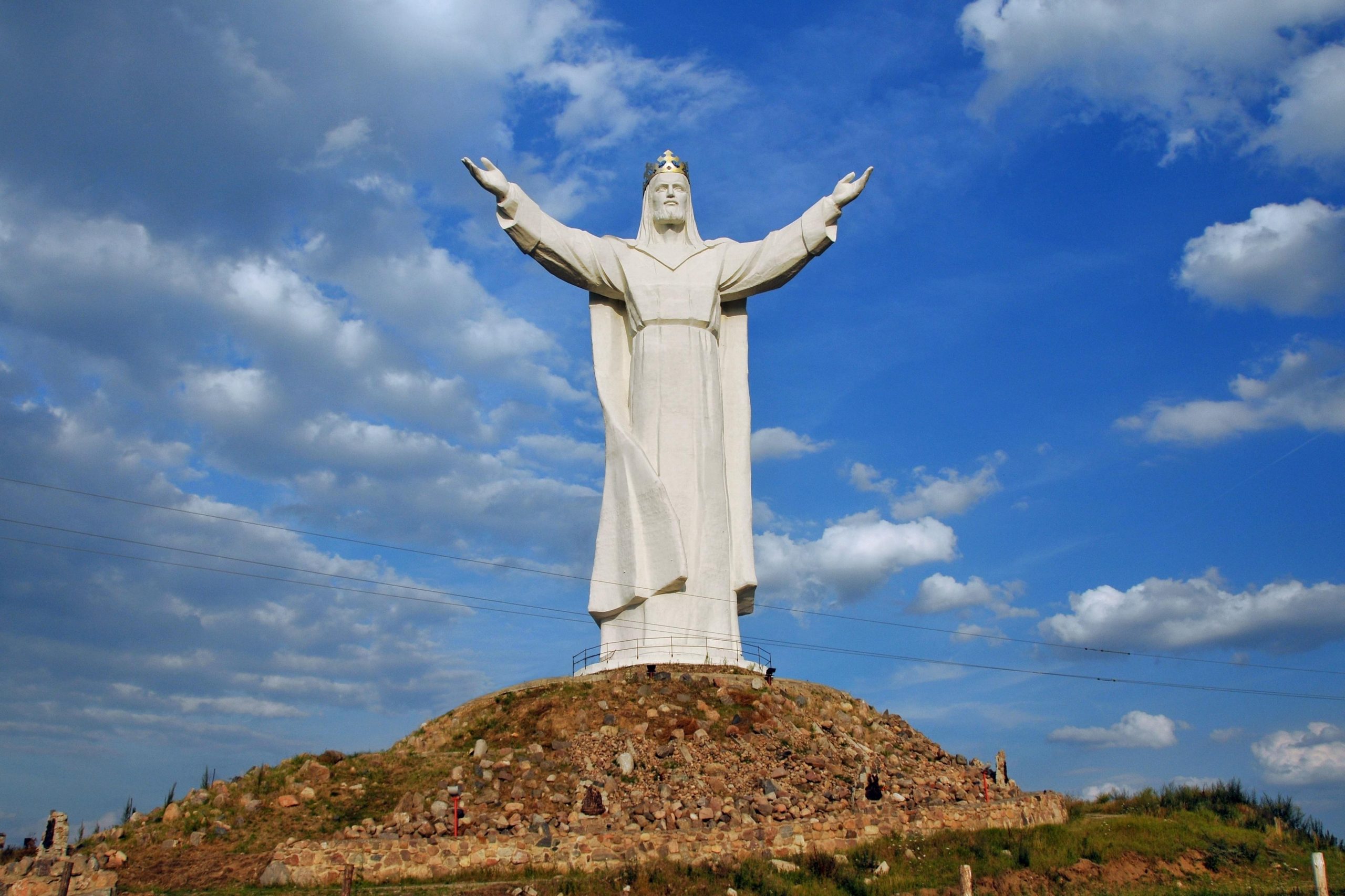 It is 3 metres (9.8 ft) taller than the better known statue of Christ the Redeemer in Rio de Janeiro, standing at 30.1 metres (99 ft) tall without its pedestal.