1.InfoWorld – Technology of the Year Awards

Originally started in 1978 as ‘The Intelligent Machines Journal,’ InfoWorld is now an industry leader in web-based publications and touts a rich history of reporting on the world of Information Technology. InfoWorld’s much-coveted Technology of the Year Awards covers hardware, software, cloud services, development tools, databases and apps for mobile devices. Headquartered in San Francisco, the company’s awards are decided upon by a team of journalists and technology experts. Recent Technology of the Year winners for 2015 includes the iPhone 6 and Microsoft Office for iOS. Celebrating twenty years of “excellence on the Internet,” the Webby Awards are presented annually by the member judges of the International Academy of Digital Arts and Sciences (IADAS). Webby Awards are presented for websites and mobile apps, advertising and media, online film and social media. Within these categories, criteria used are navigation, visual design, user experience, writing, and engagement. The Webby People’s Voice Awards are voted on by the general public. Previous Webby Award winners include a veritable who’s who of notable companies such as Amazon, Google, eBay, Facebook, and Wikipedia. 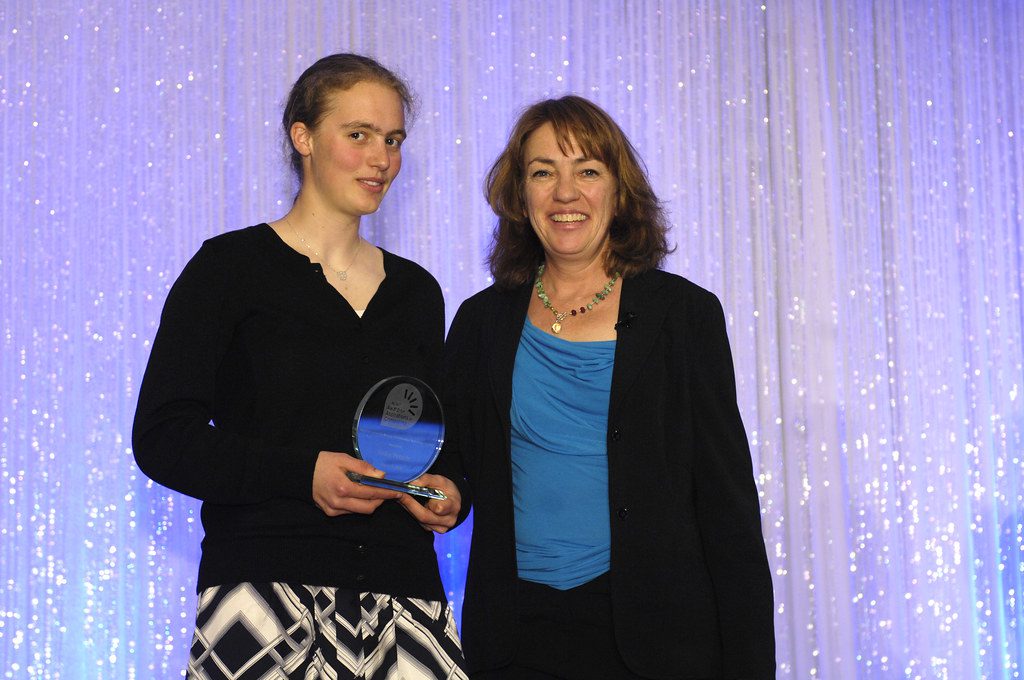 The National Center for Women and Information Technology (NCWIT) is an IT organization dedicated to promoting equality and opportunities for women in the field. As a non-profit, NCWIT’s core staff bestow annual awards on companies and individuals that promote positive results and a more diverse workforce through information technology. In addition to its Academic Alliance Seed Fund Award, NCWIT sponsors a Student Seed Fund Award, the Pioneer Award, and the Innovator Award. Many of the awards are in the form of scholarship funds for promising female high school students interested in pursuing technology degrees or careers.

PC Magazine is home to some of the most prestigious and sought-after IT awards in the industry. For the past twenty-eight years, PC Magazine has allowed its readers to rate their favorite laptops, desktops, mobile operating systems, smartphones, mobile carriers, routers, internet service providers, tablets, operating systems and software applications. Apple, Samsung, Microsoft and Dell frequently rate at the top of the charts for PC Magazine readers and editorial staff.

Headquartered in Bend, Oregon, Ventana Research is a research and advisory services firm that help companies implement technology solutions for operational efficiency, profit and sustainability. In recent years, the firm began their Technology Innovation Awards program for companies and IT professionals who excel in new, creative solutions to challenges in business. Recent winners include IBM for the company’s cloud computing solutions, Pitney Bowes for collaboration technology, Lithium for online social media engagement, and Oracle for achievements in governance, risk, and compliance.

The most successful IT firms and professionals adapt, innovate and anticipate coming needs and trends in the business. The best of the best are acknowledged with awards, recognition and the respect of peers and potential customers. For people looking to enter the IT field, awards are a great way to learn about companies’ new initiatives and their relative standing in the digital landscape.

According to bestvalueschools.com. Source of photo: internet