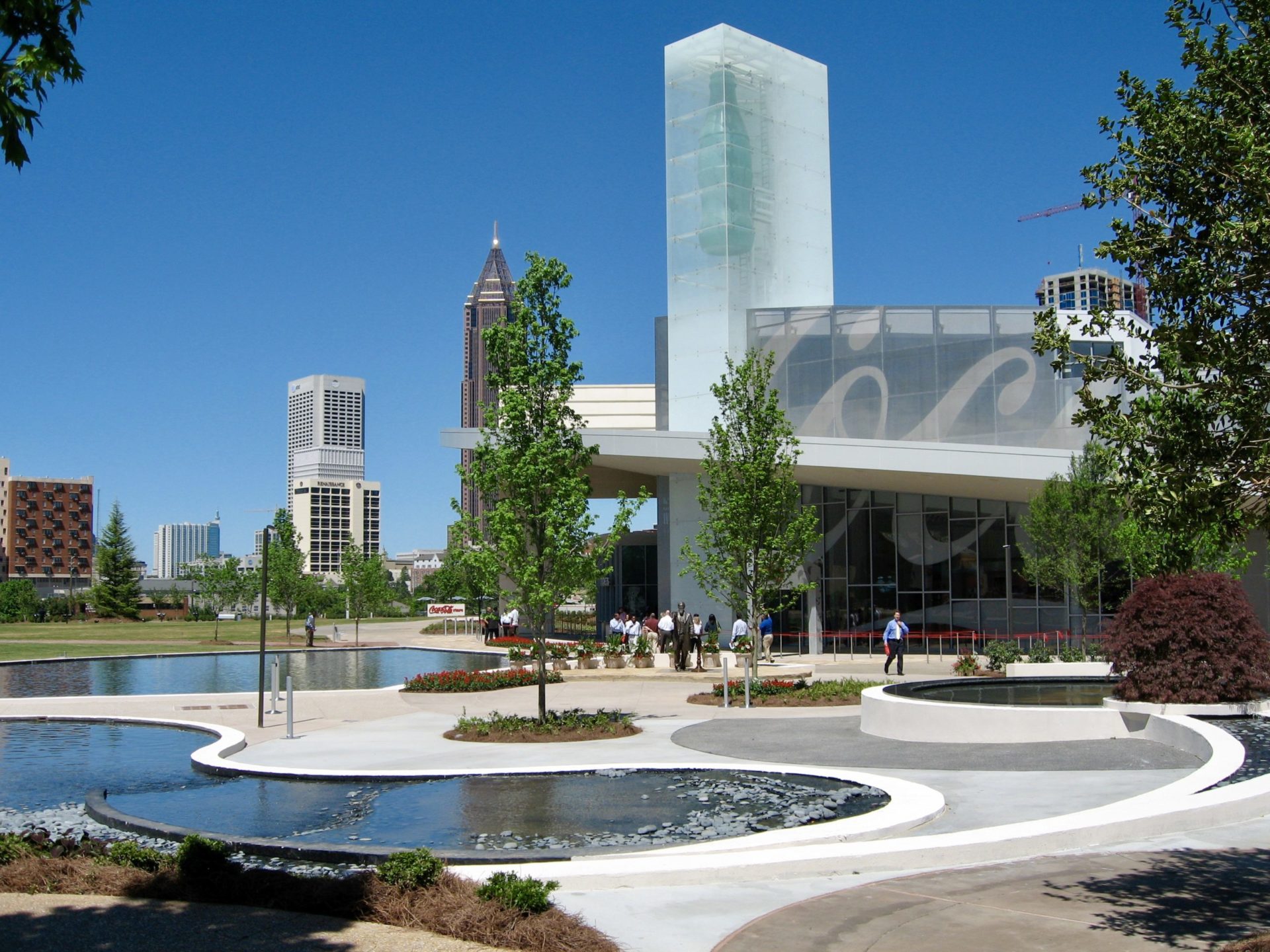 The original World of Coca-Cola was located in downtown Atlanta, Georgia, at 55 Martin Luther King Jr Drive, between the Georgia State Capitol and the Underground Atlanta shopping and entertainment district. The museum opened in 1990, and would remain open until 2007. The original World of Coca-Cola saw around nine million visitors during its years of operation, becoming Atlanta’s most visited indoor attraction until it was surpassed by the Georgia Aquarium in 2009. 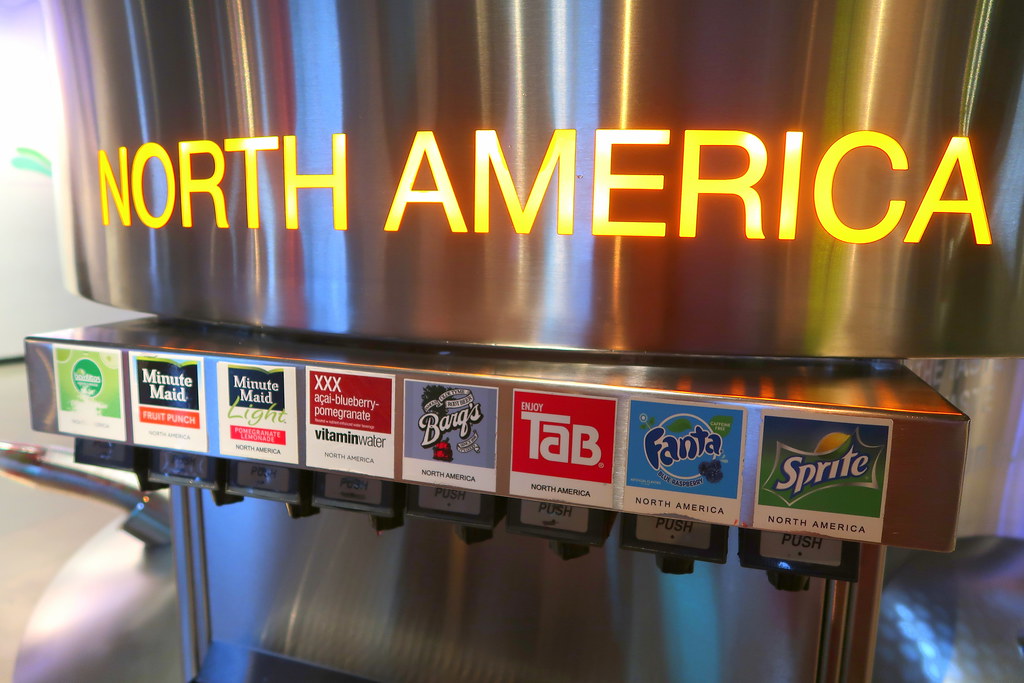 The museum was located in a three-story pavilion, and its entrance had a huge neon Coca-Cola sign (30 feet high and 26 feet wide). This sign was built by Metals Manufacturing in West Valley, Utah.

The tour started on the top floor and worked downwards, featuring approximately 1,000 Coca-Cola artifacts presented in chronological order, interactive exhibits such as a replica 1930s soda fountain, video presentations of Coca-Cola advertising over the years, and a 10-minute film about Coke around the world.The tour featured the ‘Spectacular Fountain,’ where visitors were allowed to sample various Coke products. At the ‘Tastes of the States’ area in the same room, guests were able to try 22 different soft drink brands, some available only regionally. 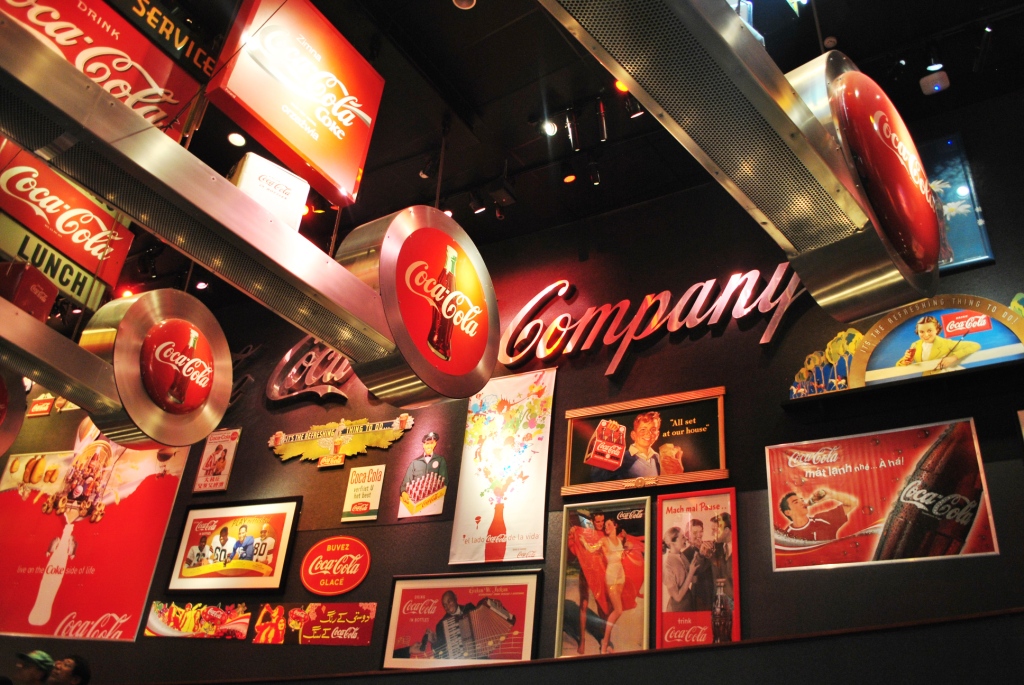 The museum features exhibits about the secret formula of Coca-Cola, a 3D movie where an intrepid scientist and his assistant set out to find the secret for themselves (featuring actors James Meehan and Jameelah Silva), and allows visitors to taste 60 different flavors from around the world. It also houses a fully functional bottling line that produced 8-ounce bottles of Coca-Cola for distribution to its guests. However, citing operation costs, since 2013, the plant runs in simulation as such practice was discontinued.