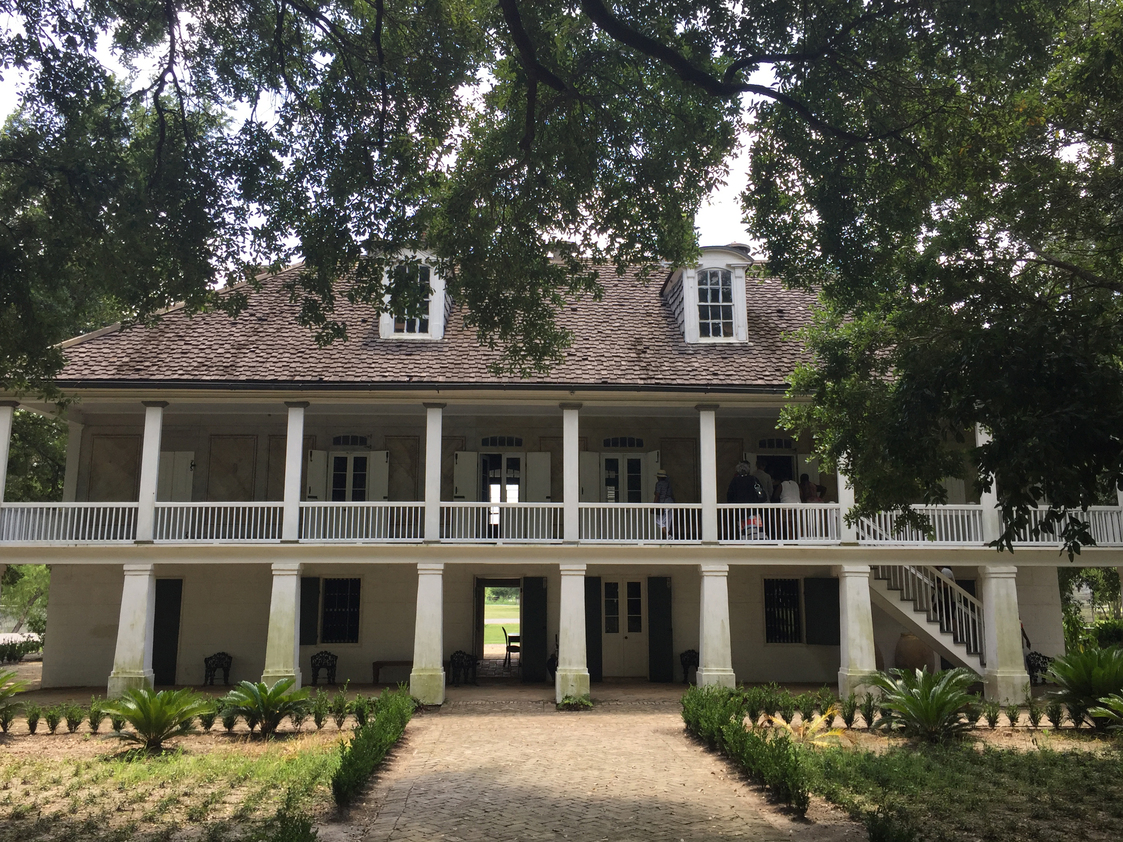 The Whitney Plantation Historic District is preserved by the Whitney Institute, a non-profit whose mission is to educate the public about the history and legacies of slavery in the Southern United States. The district, including the main house and outbuildings, is preserved near Wallace, in St. John the Baptist Parish, Louisiana, on the River Road along the Mississippi River.

The property was originally known as Habitation Haydel, after its owner Ambroise Heidel, a German immigrant, who came to Louisiana and bought this tract of land in the 1750s. Heidel originally grew indigo before his son Jean Jacques converted the plantation to sugar in the early 1800’s. It was Jean Jacques who built the historic French Creole raised-style main house. Back in those days, sugar plantations, just like any other plantation in the country, employed mostly African slaves as labor. Some 350 slaves are recorded to have lived, sweated, toiled and beaten here. 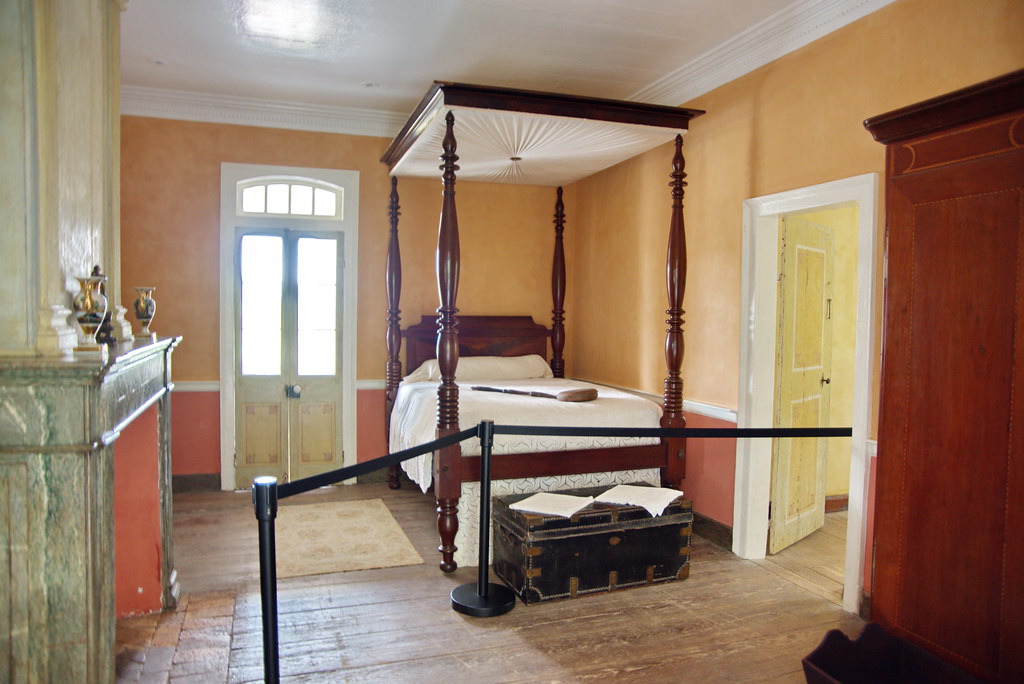 In 1999, the plantation was bought by a New Orleans lawyer named John Cummings. For the next 15 years, Cummings invested $8 million of his personal money and time to develop the property into America’s first museum of slavery, in an effort to unlock the grim story of America’s greatest shame.

There are a number of memorials and exhibits on the grounds of the museum, as well as art works and sculptures. There is one “Wall of Honor” engraved with the names of the 350 slaves who spent their lives in the plantation. There is another memorial dedicated to 107,000 people enslaved in Louisiana. In the middle of a field in another corner of the property is a bronze sculpture of a black angel carrying a baby to Heaven. Surrounding the sculpture are granite slabs with the names of 2,200 Louisiana slave children who died before their third birth date. While no records of death rates were kept in the plantation, historical documents reveal that 39 children died on this plantation from 1823 to 1863, only six reaching the age of five.

According to amusingplanet.com. Source of photo: internet