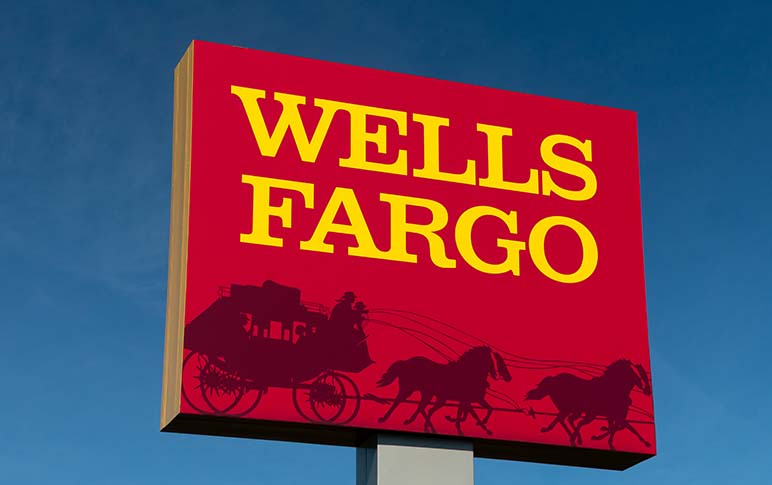 Wells Fargo & Company is an American multinational financial services company with corporate headquarters in San Francisco, California, operational headquarters in Manhattan, and managerial offices throughout the United States and overseas. The firm’s primary subsidiary is national bank Wells Fargo Bank, N.A., which is incorporated in Delaware and designates its main office as Sioux Falls, South Dakota. It is the fourth largest bank in the US by total assets. Wells Fargo is ranked number 30 on the 2020 Fortune 500 rankings of the world’s largest corporations by total revenue. The bank launched its first website on December 12, 1994. It functioned mostly as a marketing platform by offering customers access to brochures and product descriptions. It also featured history trivia and high-resolution pictures of Wells Fargo’s iconic stagecoaches.

On May 18, 1995, Wells Fargo became the first bank to offer internet banking to customers, replacing programs involving desktop computers, hard drives, and bank-provided floppy disks. At first, the experience was limited to passively reviewing account activity and statements. Quickly the bank added new functions and over the next few years customers gained the ability to transfer money in between accounts, set up recurring bill payments, and more. During those first years, the website rapidly evolved as a way customers could access their account information and perform transactions. Prodigy and Quicken (now using its own website connected to the banks) continued as a customer platform into the 2000s, but the tide was turning. In the software or website debate, the website was winning, and Wells Fargo was leading the way.

Today, the bank continues to create history as it finds new ways to help people manage their financial success.