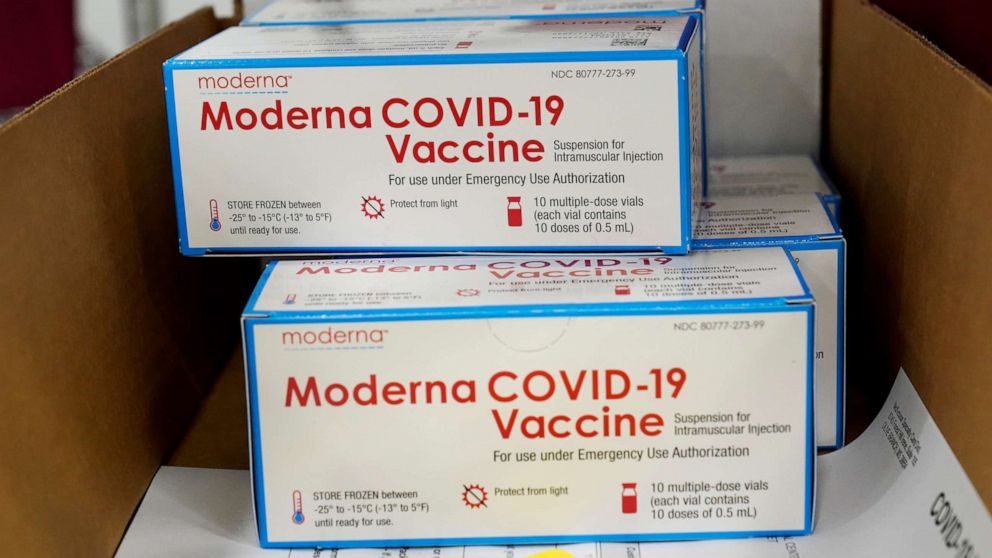 The president is pushing employers to give paid time off to allow employees to get vaccinated.

President Joe Biden announced a new tax credit Wednesday to reimburse small businesses that give workers paid time off to get vaccinated against Covid-19 as he touted reaching his goal of 200 million shots administered in his first 100 days.

The tax credit, which will be funded by the Covid-19 relief bill passed last month, will be available to businesses with fewer than 500 employees, allowing up to $511 a day for each employee. Biden called on all companies, regardless of size, to offer paid time off, and offer other incentives, such as gift cards or bonuses, to encourage employees to get vaccinated.

As the United States this week reached Biden’s goal of 200 million shots administered, vaccine supply is starting to outstrip demand in some areas. Even without the supply of Johnson & Johnson’s vaccine, which is undergoing a safety review, the U.S. has been shipping out more doses than are being used in recent weeks, a senior administration official told reporters Wednesday. 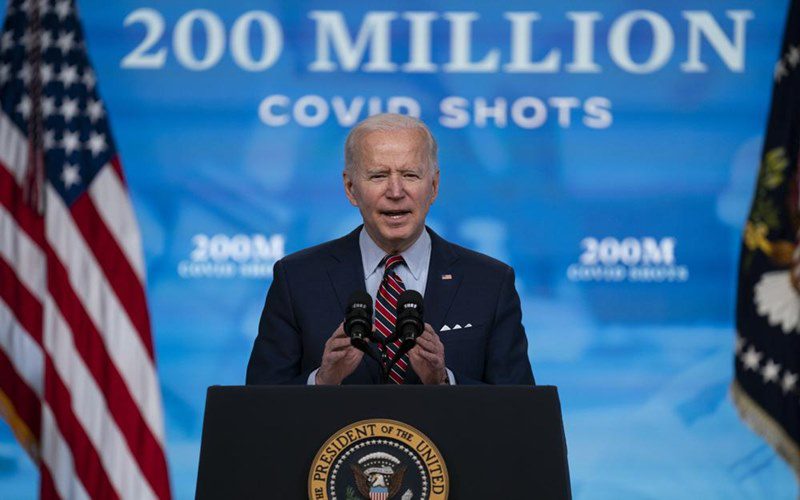 Biden said the country is entering a new phase in its vaccination efforts as it starts to shift its focus from getting the vaccine to those most at risk to the general population.

“The time is now to open up a new phase of this historic vaccination effort,” he said. “To put it simply, if you’ve been waiting for your turn, wait no longer. Now’s the time for everyone over 16 years of age to get vaccinated.”

While some people are resistant to getting the vaccine because of safety concerns, others feel less urgency about getting vaccinated because they are younger and need a simpler process with fewer obstacles and some encouragement, the administration official said. The paid time off effort is aimed at addressing those concerns.

“No working American should lose a single dollar from their paycheck because they chose to fulfill their patriotic duty of getting vaccinated,” Biden said.

He said he is giving serious consideration to sending some of the doses to other countries, including Canada and Central America, once he is confident there is enough supply to meet demand from Americans. He said he spent a half hour talking to the Canadian prime minister Wednesday about sending additional doses there.

“It’s in process, we don’t have enough confidence to send abroad now, but I expect we’re gonna be able to,” Biden said

According to nbcnews.com. Source of photos: internet