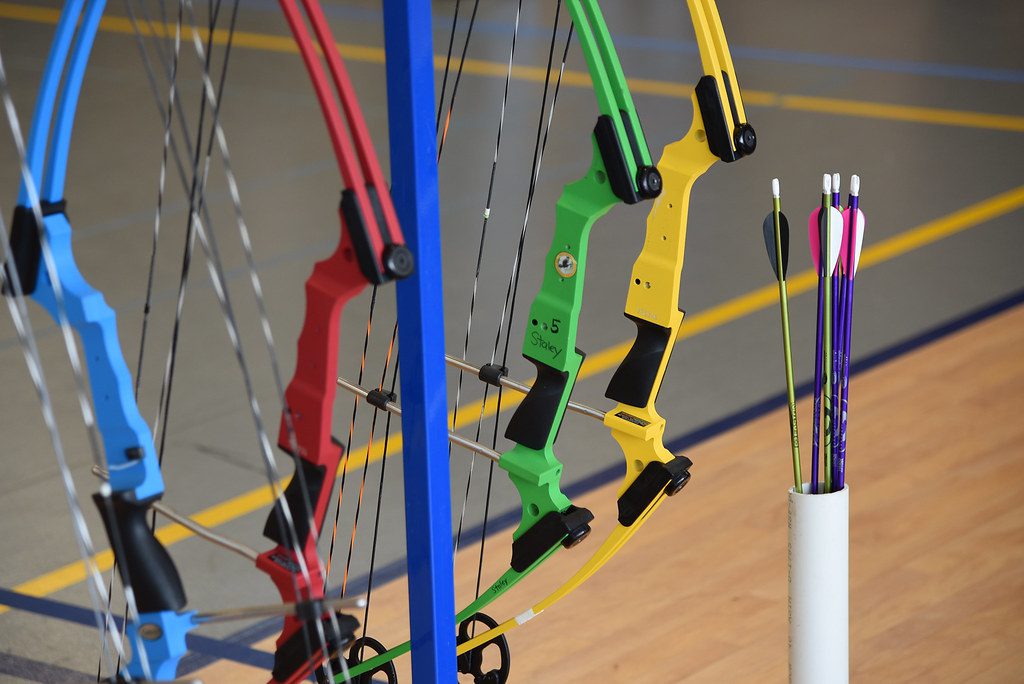 In 2019, the Vegas Shoot will hit another milestone in entries, breaking 3700 for the first time at its 53rd edition.The largest indoor archery tournament in the world has doubled in size over the past six years. It’s grown exponentially since it was born more than half a century ago.

The National Field Archery Association Championships were held on 16-18 March in the Sahara Hotel. Lou Shine won the women’s event, Matt Yurick the men’s. Four years later, in 1966, the Sahara-Colt US Open returned to Las Vegas and awarded a USD 10,000 prize purse. It was so popular, the competition was held in 1967, too, with the prize money increasing to $15,000.

The Vegas Shoot was a fixture at the Tropicana Hotel and Sport Complex on the strip throughout the 80s, despite entry numbers suffering, and in 1984 the total prize pot broke USD 100,000 for the first time. At the 1999 event, it was announced that the National Field Archery Association would take ownership of the Vegas Shoot beginning in 2000.

The Vegas Shoot is arguably the most popular fixture on the international archery calendar. It’s grown to include categories for almost every conceivable competition bow style, the Indoor Archery World Series Final, and special events for school kids, initiatives like Break the Barriers and a comprehensive seminar schedule.

It attracted 3700 archers for the first time in 2019, from all 50 US states and 51 countries, and that growth looked set to continue.