More
Home USA Top Business (uskings.us) The successes of 77 years of accompanying children around the world... 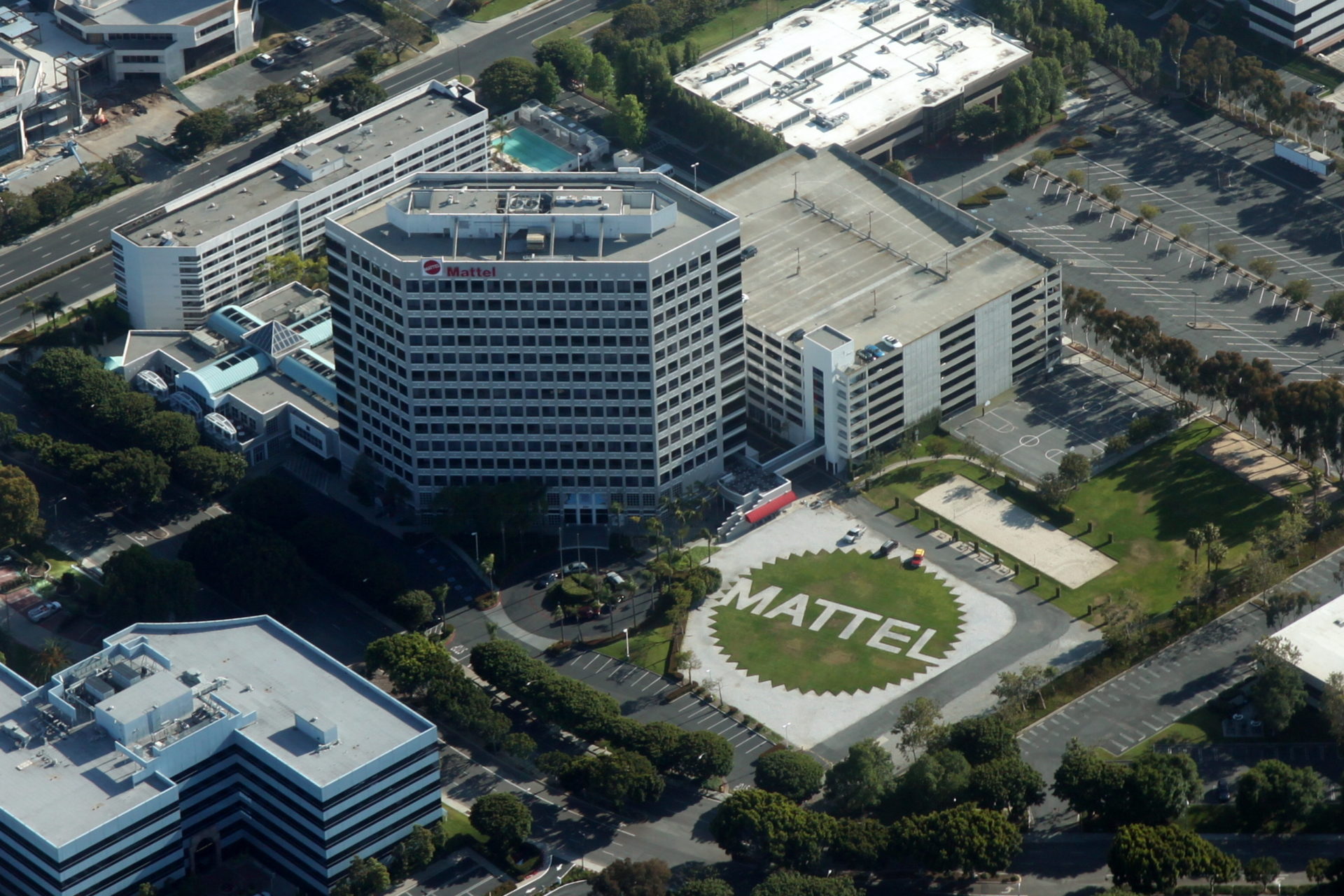 The company has a presence in 35 countries and territories and sells products in more than 150 countries. The company operates through three business segments: North America, international, and American Girl. It is the world’s second-largest toy maker in terms of revenue, after The Lego Group.

-In 1945 – The company was founded by Elliot Handler, Ruth Handler and Harold Matson in 1945 and is headquartered in El Segundo, CA.

– In 1947 – The company has its first hit toy, “Uke-A-Doodle”. The company is incorporated the next year in California.

– In 1948 – The Handlers introduced another hit—a new all-plastic piano with raised black keys.

– In 1957 – The company, exploiting the popularity of television Westerns, introduced toy replicas of classic Western guns and holsters.

– In 1959 – The Barbie doll is introduced in 1959 by Mattel becoming the company’s best selling toy ever. 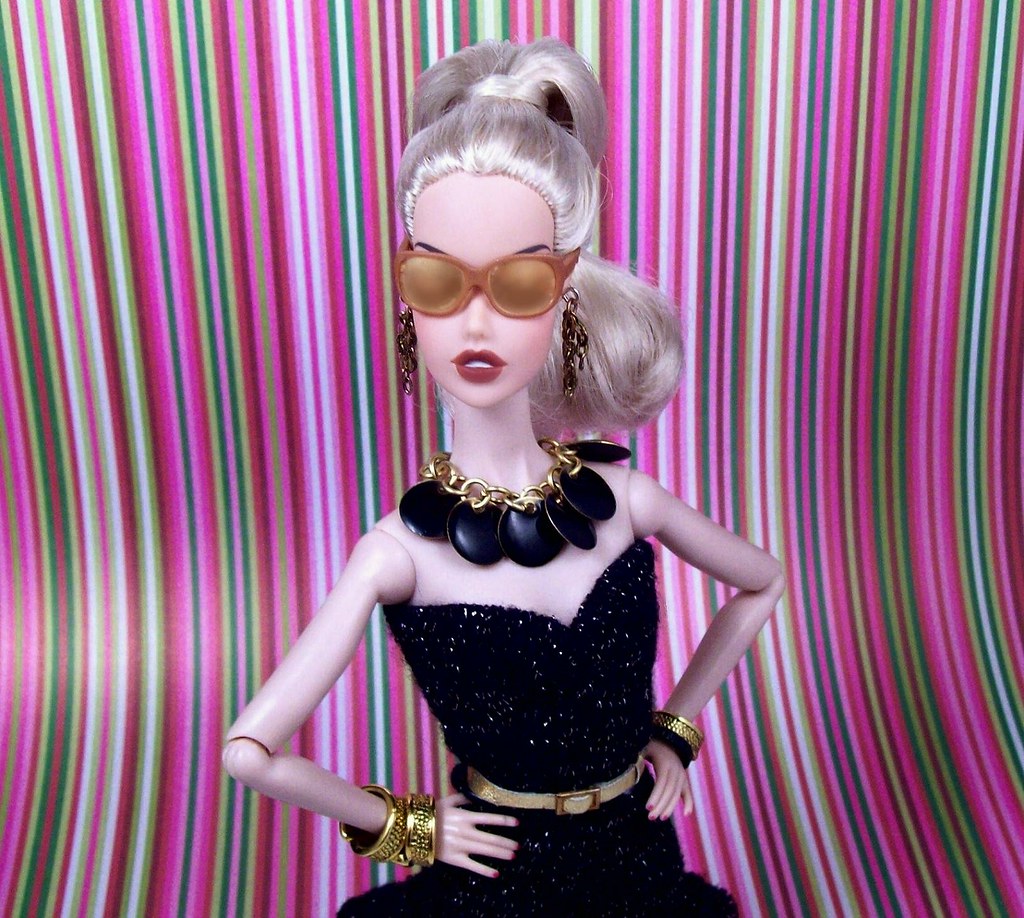 – In 1960 – Mattel introduced Chatty Cathy, a talking doll that revolutionized the toy industry.

– In 1962 – Mattel launches the first Barbie Dreamhouse. Barbie represents women in new ways, becoming a symbol of independence and empowerment. With its mid-century modern décor, girls can imagine entertaining friends or relaxing in their stylish living room.

– In 1971 – Malibu Barbie launches to reflect the updated fashion style of California culture with a forward-face glance to represent women’s empowerment. Uno is invented by Merle Robbins, a barber shop owner from Reading, Ohio.

– In 1979 – With music at the forefront, the Fisher-Price Phonograph is able to withstand the roughest of play.

– In 1982 – The first He-Man and the Masters of the Universe line of action figures is released.

– In 1988 – A popular new line of Disney infant and preschool toys featuring such animated stars as Mickey Mouse and Donald Duck was introduced in 1988.

– In 1991 – Beyond Disney, Mattel reached an agreement with Hanna-Barbera in November 1991 to market toys based on the cartoon characters Yogi Bear, Boo-Boo, Cindy Bear, and the Flint-stones. 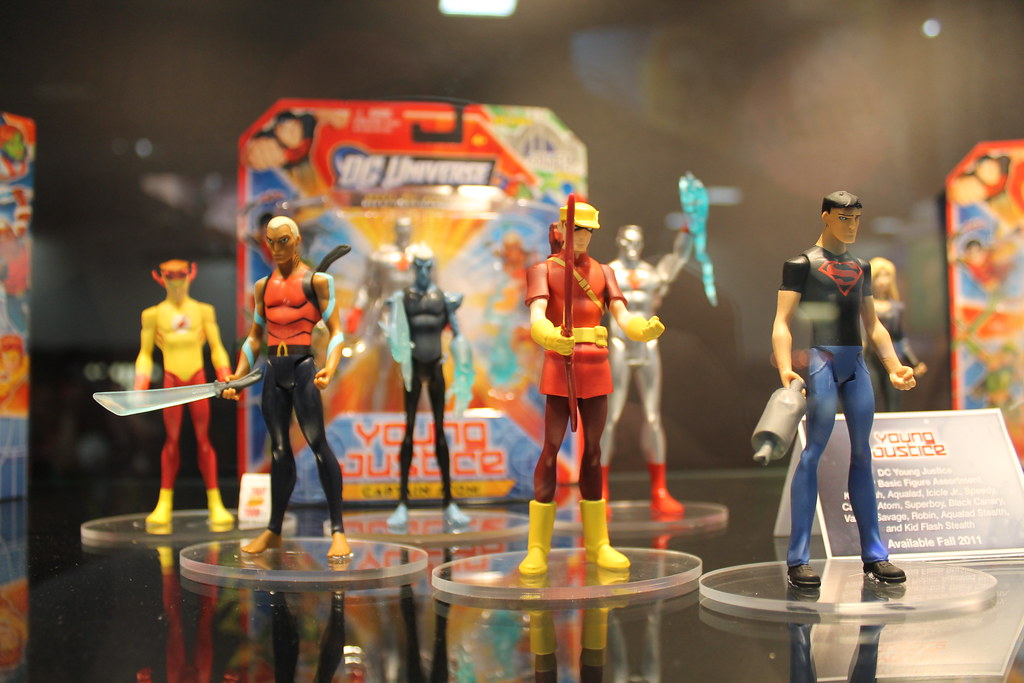 – In 1996 – Mattel Media released its first software product in the fourth quarter of 1996.

– In 1997 – Little People goes through a design transformation to look more like real kids – bringing diversity and inclusion to the toys.

– In 2000 – Mattel signed a deal with Warner Bros to become the master licensee for Harry Potter-branded toys. 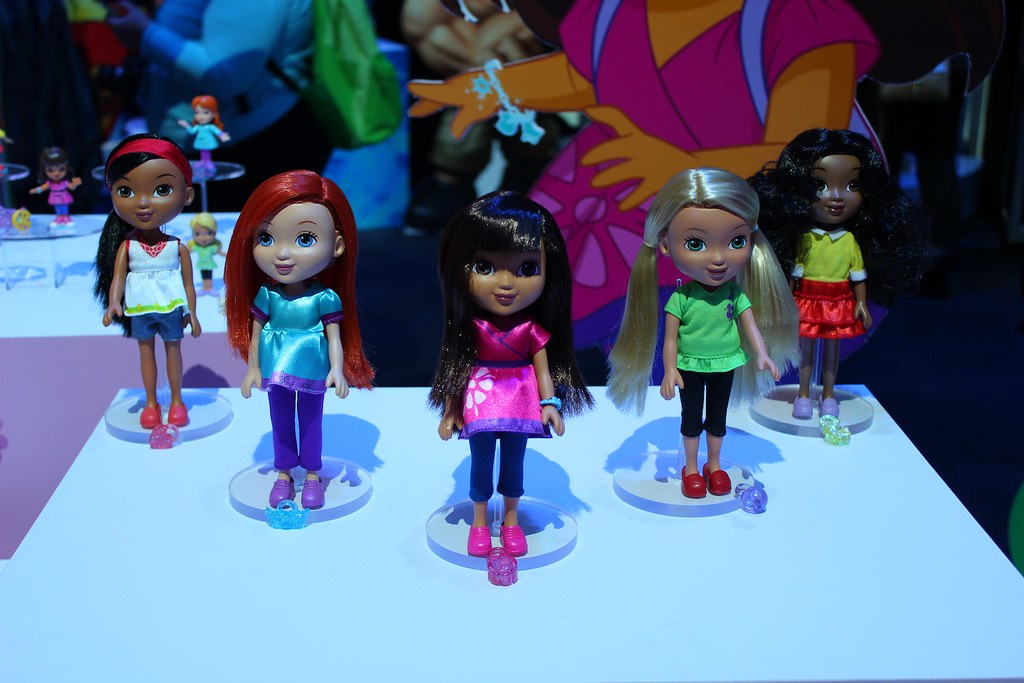 – In 2018 – The Mattel Children’s Foundation launches the 1st Annual Global Day of Play.