More
Home USA Top Business (uskings.us) The mark of success during 76 years of conquering the world... 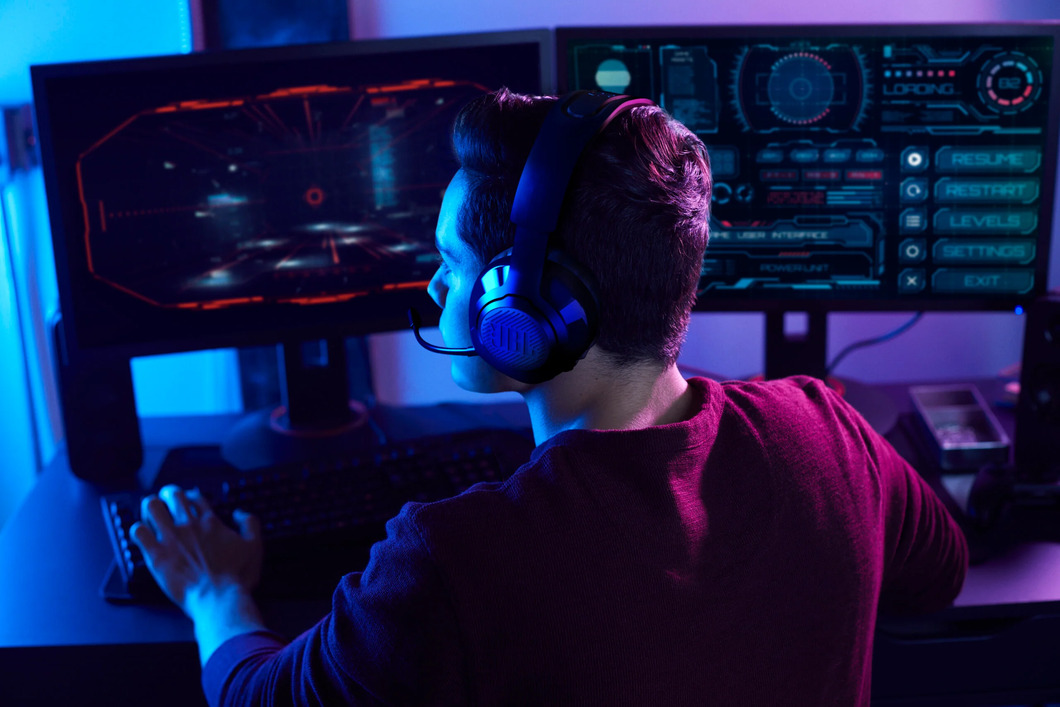 Audio systems of this company are preferred by almost every media channel that would have to deal with the music system. The sound clarity of the audio system would allow the music maker to understand and listen to every note of the tune that they are developing or playing. Thus with the help of this high-quality system, musicians are able to make good songs for entertaining their fans.

1941 – Lansing Manufacturing Company was bought by Altec Service Corporation, after which the name changed to “Altec Lansing”.

Lansing left Altec Lansing and founded Lansing Sound in which later the name changed to “James B. Lansing Sound” and was further shortened to “JBL Sound”.

JBL produced their first products, the model D101 15-inch loudspeaker and the model D175 high-frequency driver. The D175 remained in the JBL catalog through the 1970s. 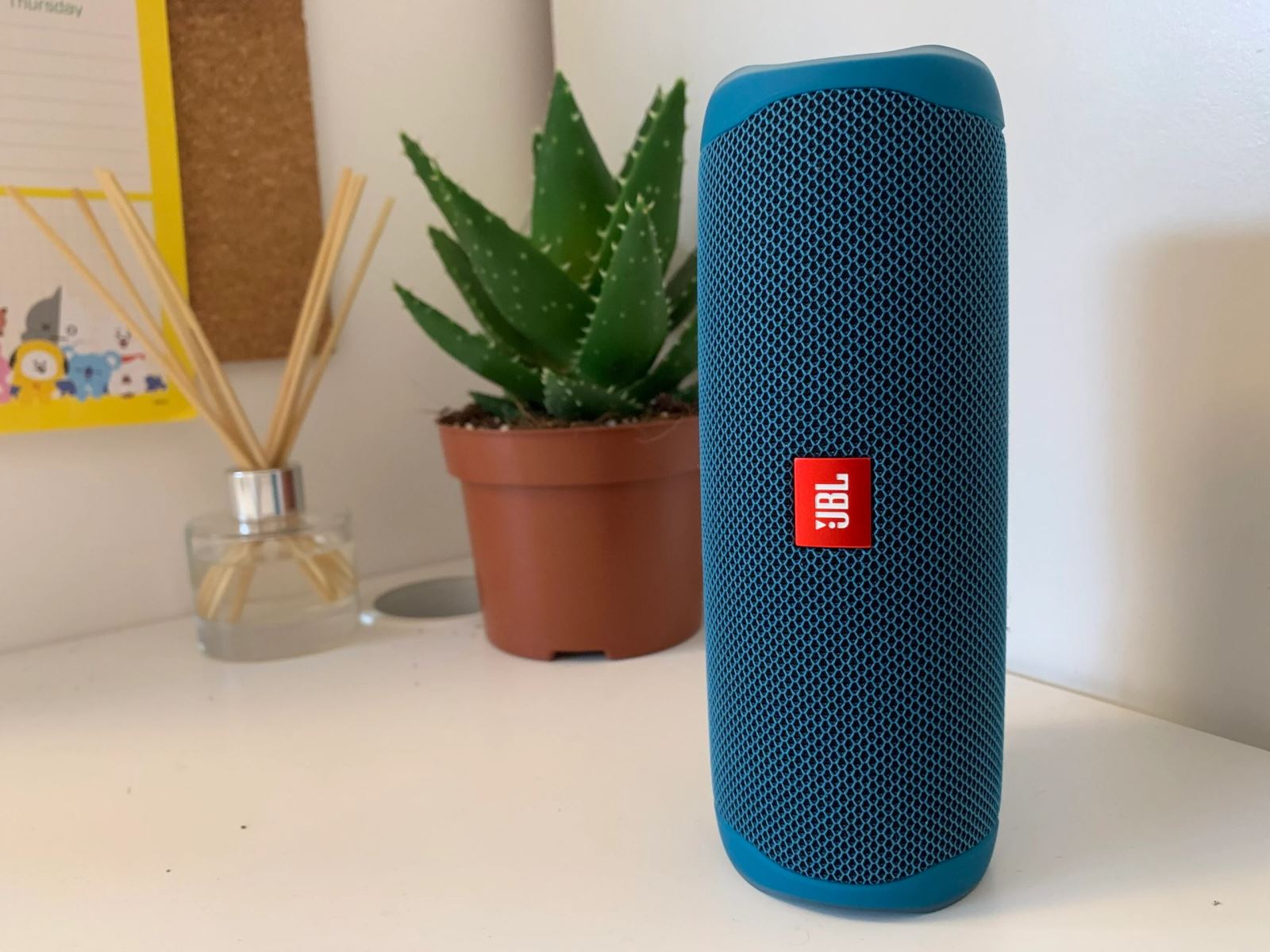 1950 – The brand name JBL was introduced to resolve ongoing disputes with Altec Lansing Corporation. The company name “James B. Lansing Sound, Incorporated”, was retained, but the logo name was changed to JBL with its distinctive exclamation point.

1955 – JBL’s introduction to rock and roll music came via the adoption of the D130 loudspeaker by Leo Fender’s Fender Guitar Company as the ideal driver for electric guitars. 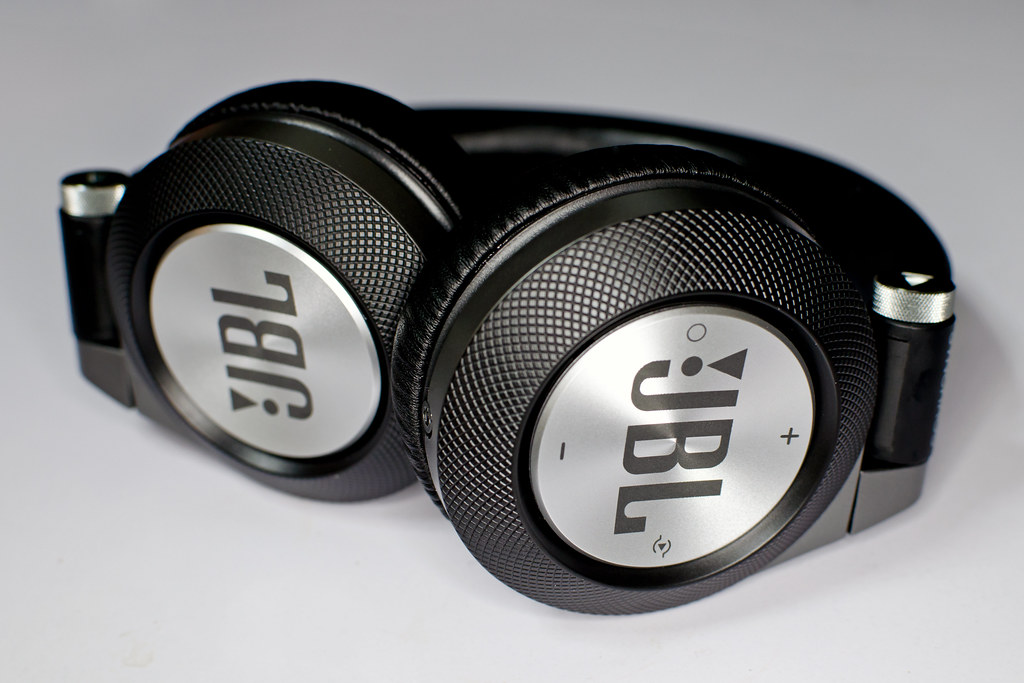 The 1970s  – JBL become a household brand, starting with the famous L-100, which was the best-selling loudspeaker model of any company to that time.

1977 – More recording studios were using JBL monitors than all other brands combined, according to a Billboard survey. The JBL L-100 and 4310 control monitors were popular home speakers.

1986 – The first models of Control series were introduced. 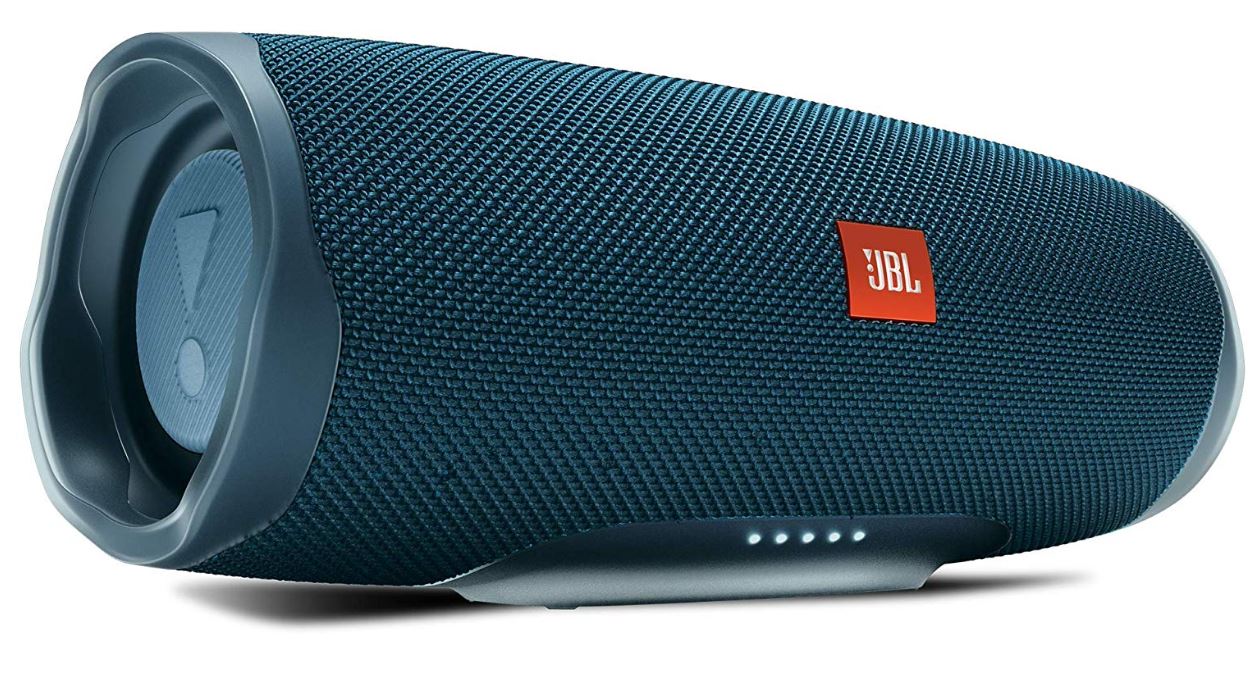 2001 – Birth of EVO, the intelligent loudspeaker controlled by DSP

According to en.wikipedia.org; jblpro.com. Source of photos: internet