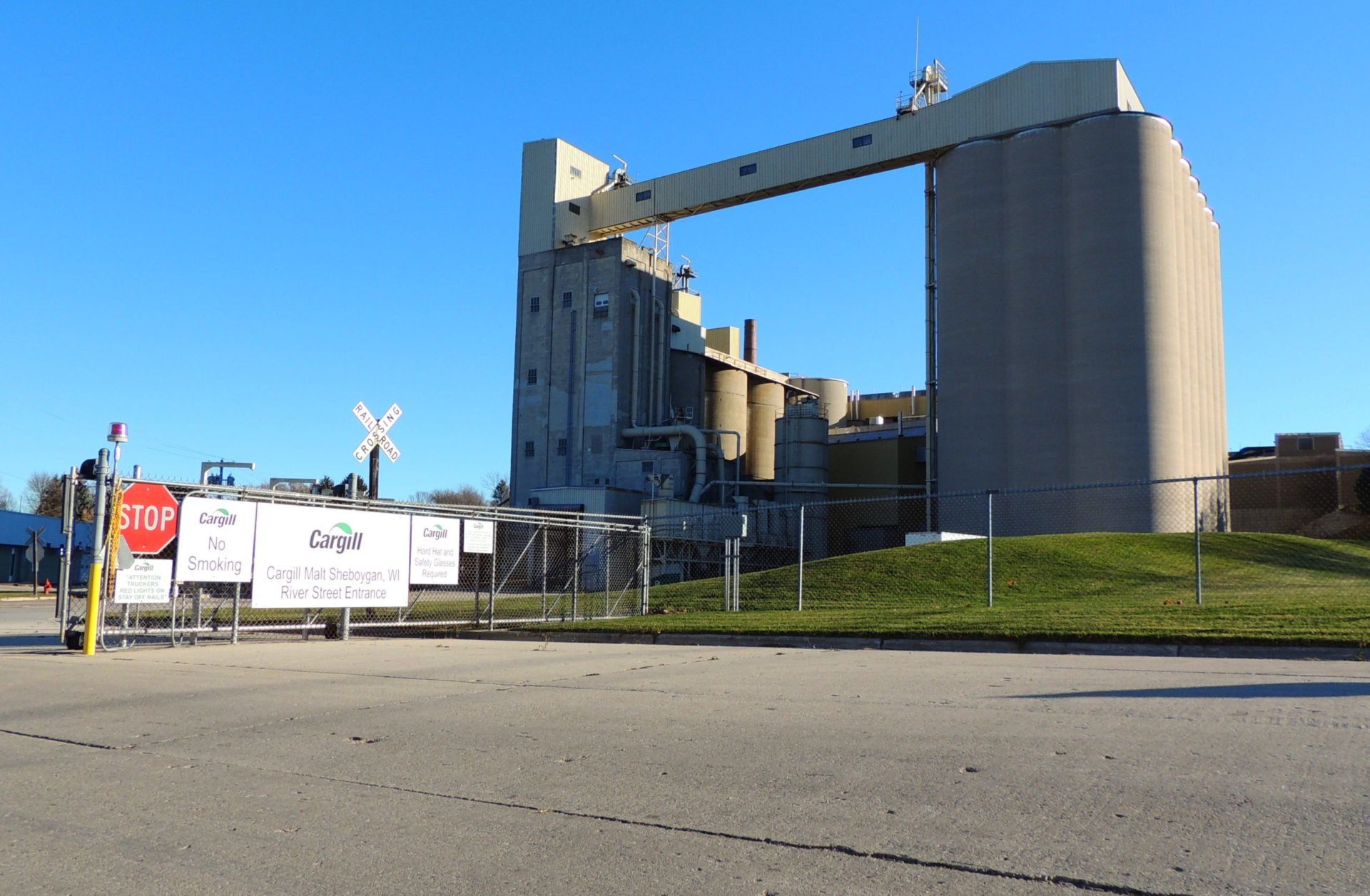 Some of Cargill’s major businesses are trading, purchasing and distributing grain and other agricultural commodities, such as palm oil; trading in energy, steel and transport; raising of livestock and production of feed; and producing food ingredients such as starch and glucose syrup, vegetable oils and fats for application in processed foods and industrial use. Cargill also has a large financial services arm, which manages financial risks in the commodity markets for the company.

– In 1865 – William Wallace (W. W.) Cargill becomes the proprietor of a grain warehouse in Conover, Iowa, at the end of the McGregor & Western Railroad line.

– In 1880 – After moving his operations to La Crosse, Wisconsin, in 1875, W. W. Cargill expands his business beyond grain, handling commodities like coal, flour, feed, lumber and seeds, as well as investing in railroads, land, water irrigation and farms. 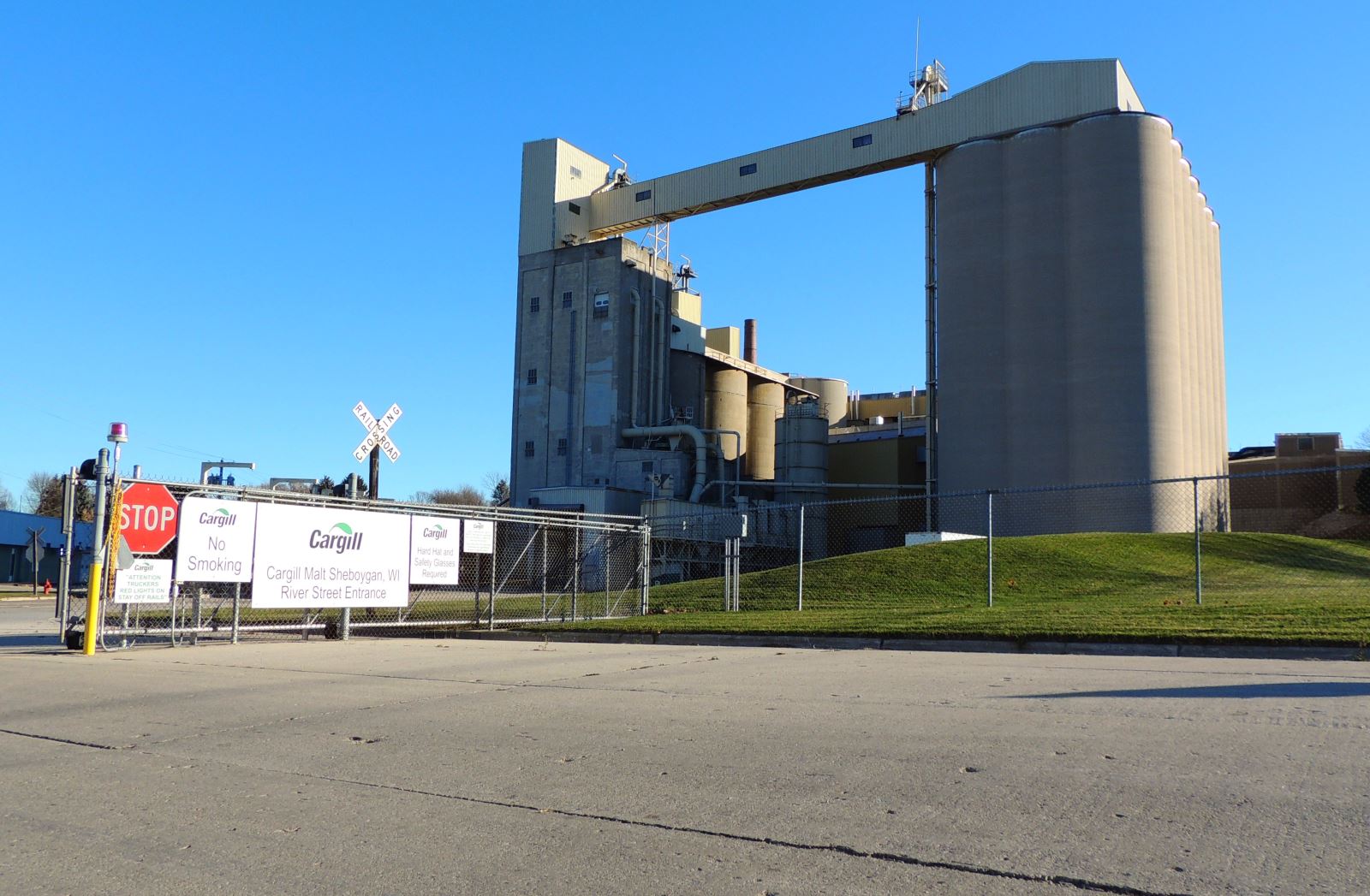 – In 1885 – W. W. Cargill and his two brothers own or control over 100 grain storage structures across Minnesota and the Dakotas, amounting to a total grain capacity of over 1.6 million bushels.

– In 1930 – Cargill incorporates and assumes its present name. The corporation sets its sights on global expansion, establishing small offices in Winnipeg, Canada; Rotterdam, Holland; and Buenos Aires, Argentina, which later closes due to World War II.

– In 1945 – After World War II, the company diversifies, growing its feed business with the acquisition of Nutrena Mills. Cargill also purchases a soybean meal and oilseed processing plant.

– In 1947 – With the war behind them, Cargill executives choose to reopen their South American offices. In Argentina, the company launches its hybrid seed business. 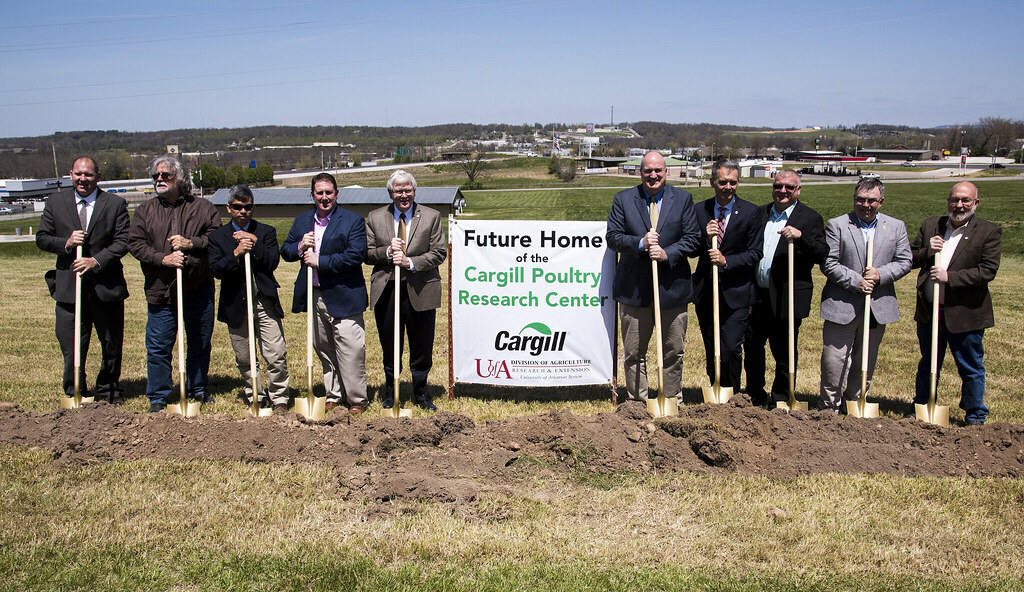 – In 1953 – To conduct business in Europe, Cargill establishes a separate company known as TRADAX. To explore similar expansion into Asian markets, the company acquires Kerr Gifford, a US grain dealer based on the Pacific Coast.

– In 1977 – Whitney MacMillan becomes CEO of Cargill, ultimately overseeing continued global growth, increased public interaction, the company’s initial steps into the developing world, and the creation of its formal statement of conduct.

– In 1999 – Cargill establishes an official Strategic Intent and revises its company architecture, reorganizing its traditional divisions into 102 business units focused on its customers, innovation and performance.

– In 2008 – Cargill introduces Truvia™ (pronounced Tru-VEE-a) natural sweetener, a great-tasting, zero-calorie sweetener made from rebiana, the best-tasting part of the stevia leaf.

– In 2011 – Cargill significantly grows its global animal nutrition business by acquiring Netherlands-based Provimi, adding premixes and additives to its portfolio of products.

– In 2015 – Cargill celebrates 150 years of helping people and organizations thrive.

According to cargill.com; en.wikipedia.org. Source of photo: internet