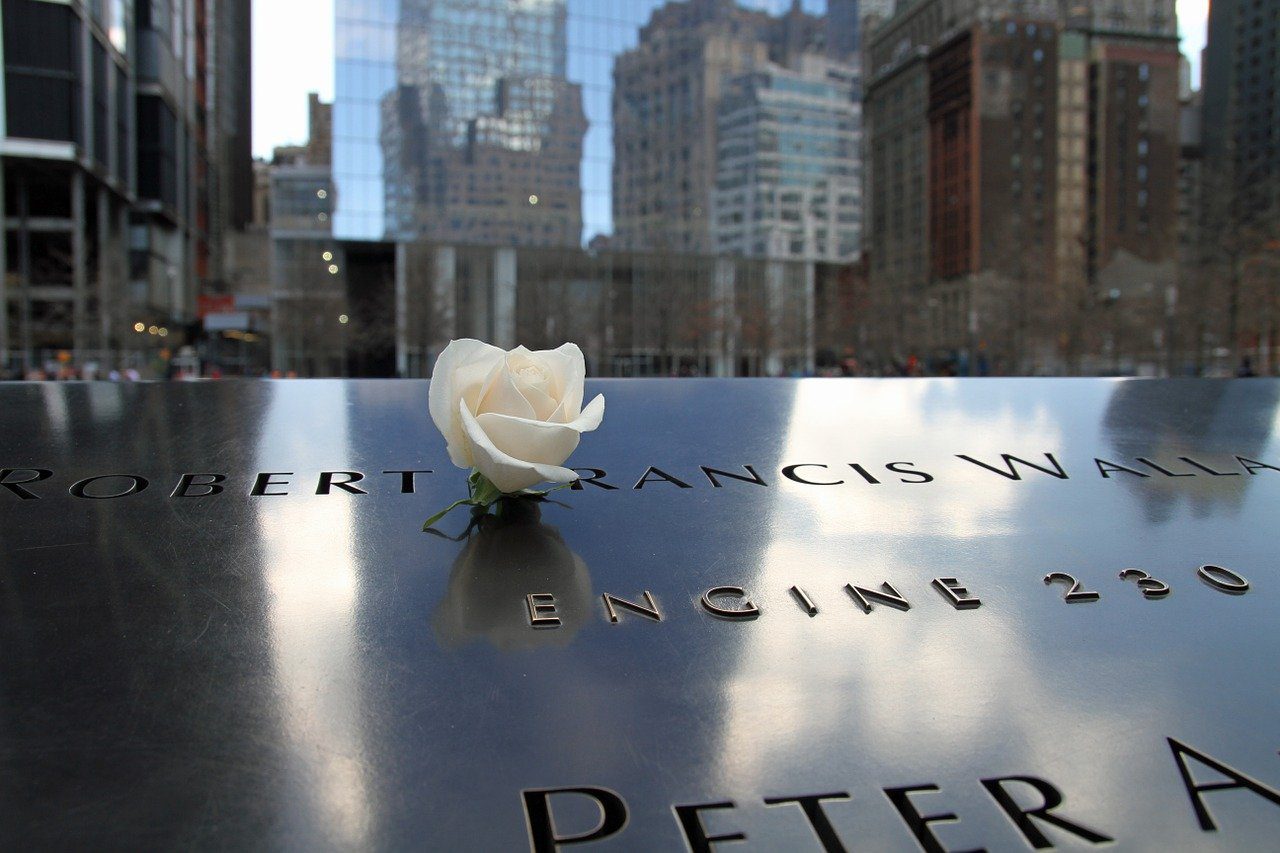 The National 9/11Memorial and Museum pays tribute to victims of the September 11 attacks in an area of somber tranquility in busy Lower Manhattan. Visit this spot, once theWorld Trade Center Twin Towers, then Ground Zero, and now a peaceful park and museum. 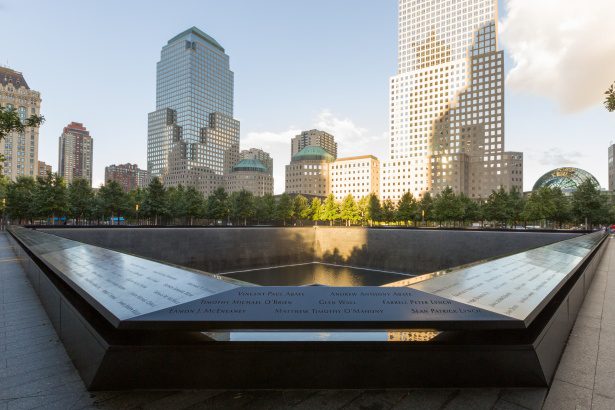 Following the terrorist attacks of September 11, 2001, Ground Zero became an emotional battleground as survivors, families of those who lost their lives and the government grappled with how best to use the empty space to honor the loss of life. Now a place for solemn reflection, the created site is also an oasis where city workers, tourists and local visitors can relax in a beautifully landscaped plaza. 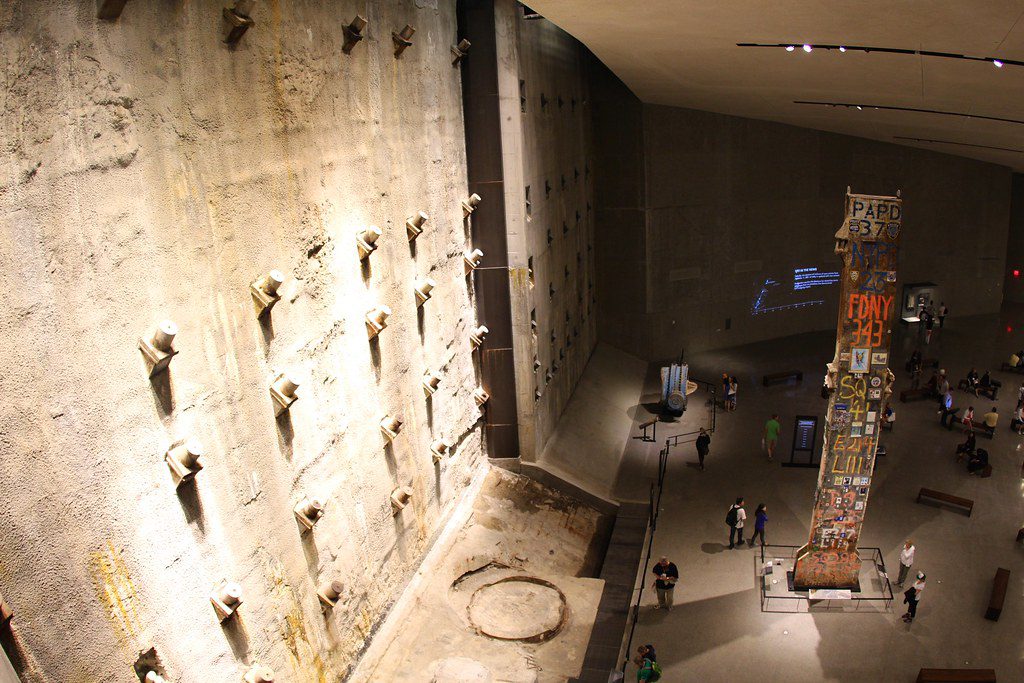 Two enormous reflecting pools cover part of the space where the Twin Towers stood. Each has a waterfall created to symbolize the lives lost in the terrorist attacks of2001 and 1993. View the names, etched into bronze parapets, of the nearly 3,000victims who died at the World Trade Center, the Pentagon and aboard Flight 93.

In the surrounding memorial Plaza, a 6-acre (2.4-hectare) area with 400 trees, look for the Survivor Tree, a pear tree found badly burned beneath the rubble of the twin towers. It survived the horrible catastrophe and now stands tall again, a thriving symbol of hope. 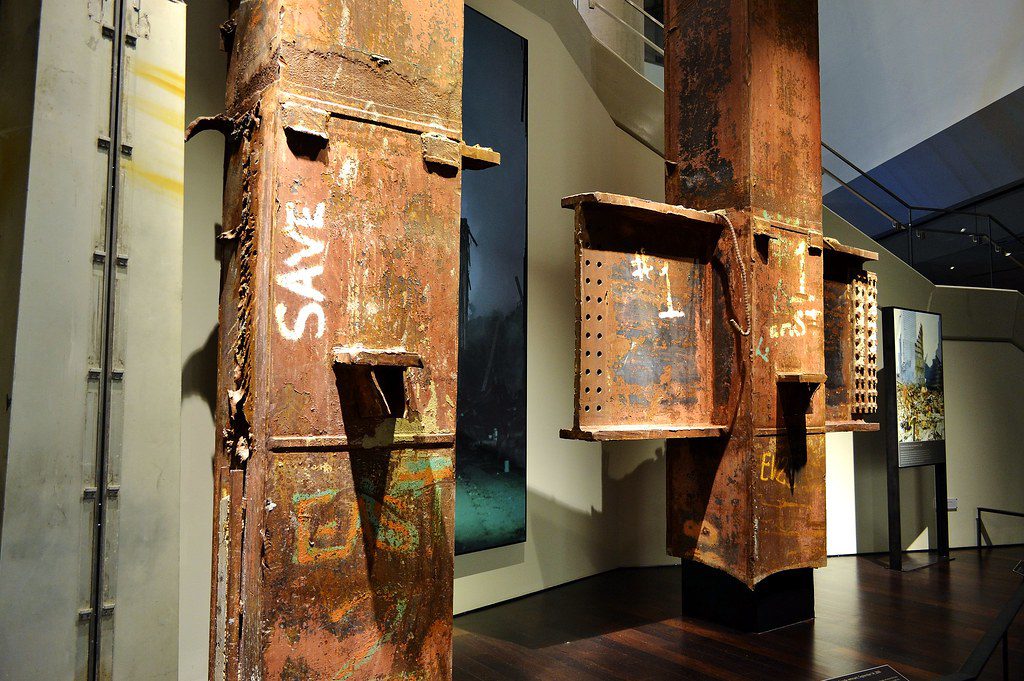 Below the MemorialPlaza is the 9/11 Memorial Museum. Plaza level, the exterior of the museum’s entry pavilion is designed to resemble a portion of one of the Twin Towers laid on its side. Inside, see artifacts collected in the immediate aftermath of the attacks and listen to oral histories. 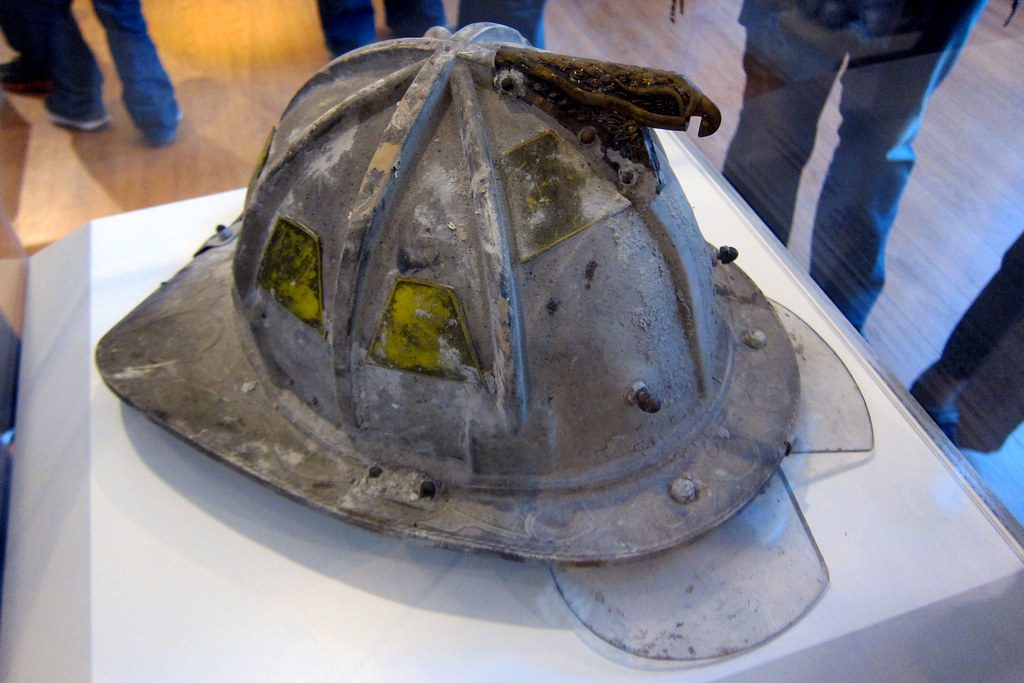 Several new office buildings now fill the physical void created when the Twin Towers fell. At1,776 feet (541 meters), One World Trade Center is one of the world’s tallest buildings. Purchase a ticket online to visit the One World Observatory on the 102nd floor.

According to www.expedia.com. Source of photos: internet