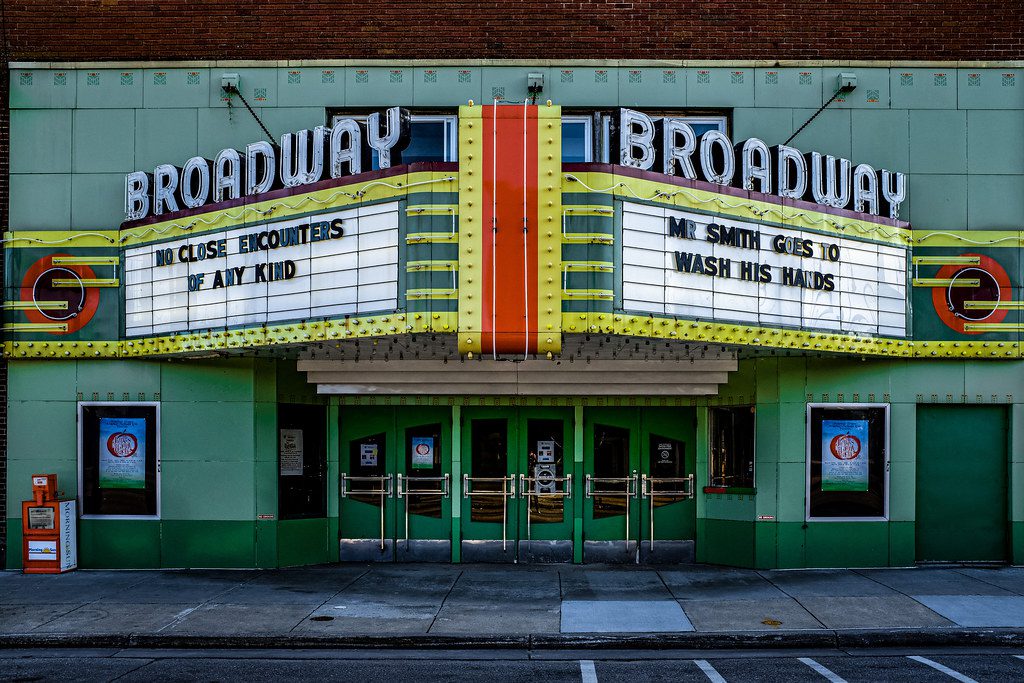 Find the famous Broadway Theatre on the street named Broadway. Just this location makes the place very special, as it is one of only five theaters that have entrances on this internationally renowned street. However, there is much more to love about this venue than just its distinguished address. The building has a long history, which is apparent from a glance around its lovely 1920s-style interior. Today it hosts some of the world’s most famous stage productions.

The Broadway Theatre was called B.S. Moss’s Colony when it opened its doors in 1924. It was named for its founder, B.S. Moss, who established a string of New York theaters. Initially, the building was a movie theater. Movies that showed here included the famous Walt Disney picture Steamboat Willie, which featured the very first onscreen appearance by Mickey Mouse. Though the subsequent years saw the venue occasionally move into live theater, it was not until 1940 that it finally became entirely dedicated to stage shows. Check the program today and see how some of the biggest shows on Broadway are staged here, from productions such as Shrek the Musical to the classic Fiddler on the Roof. 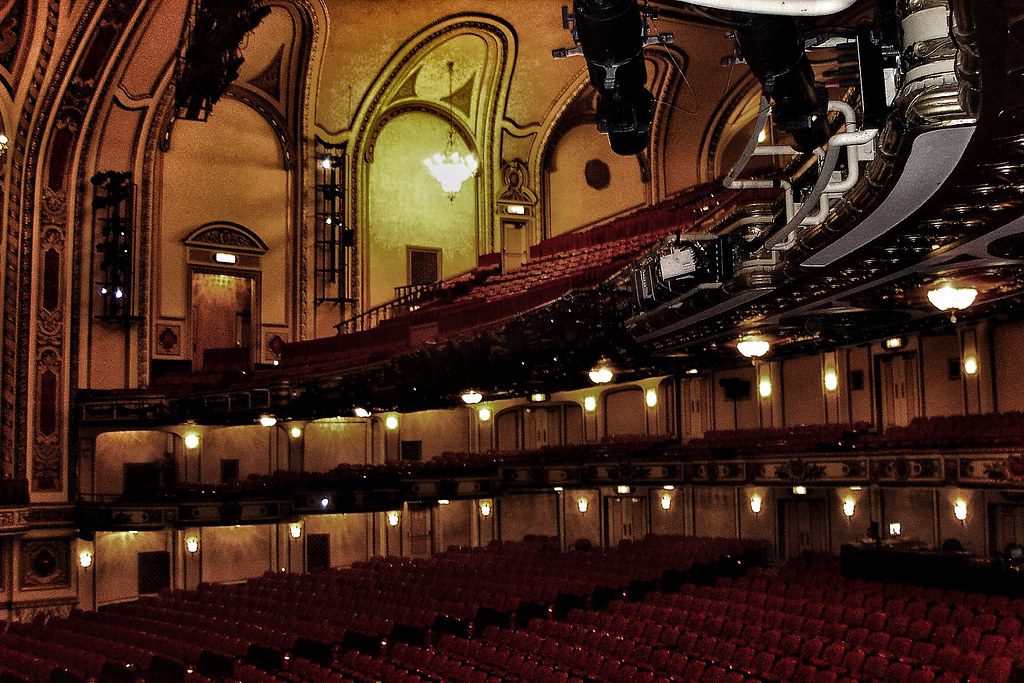 Stand outside the building and admire the Renaissance-style detailing of the façade. This elegant exterior contrasts quite sharply with the bright fluorescent lights that spell out the names of the shows currently running. Step inside and make your way to the impressive auditorium, which seats 1,763 people. With red velvet seats, crystal chandeliers and a vast stage that is perfectly designed for musical productions, this nostalgic space harks back to the Golden Age of theater.

Check the Broadway Theatre’s program well in advance and be sure to buy tickets ahead of time, as productions here are very popular with both locals and tourists. After seeing a show, take the time to enjoy the bright lights and buzzing atmosphere of the theater district, which is full of excellent places to eat and drink.