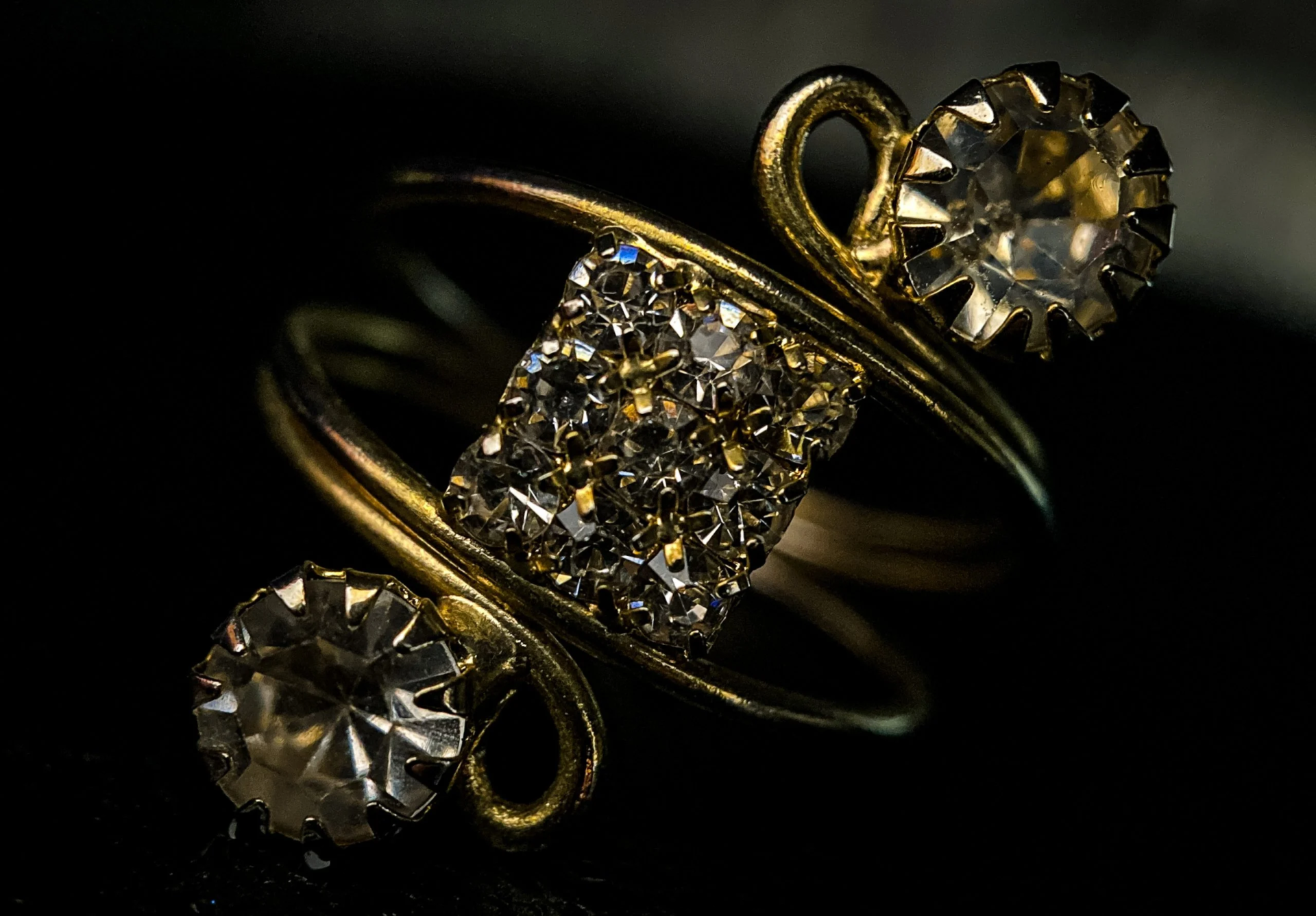 On October 2, 1727, young Christian BixIer set sail for America aboard The Adventure. He emigrated from his native Bern, Switzerland, via Rotterdam to Philadelphia in order to seek his fortune. When he landed in America, he faced the landscape of a new country and the challenge of making his way. But he brought with him his craft as a silversmith and clockmaker.

The Bixler tradition began in 1785 when the business was in its second generation. Changes had to be made to keep the family trade prospering, as the Bixler tribe increased. After returning from the Revolutionary War, Christian III moved his family to Easton, a booming economic center at the confluence of the Delaware and Lehigh rivers. 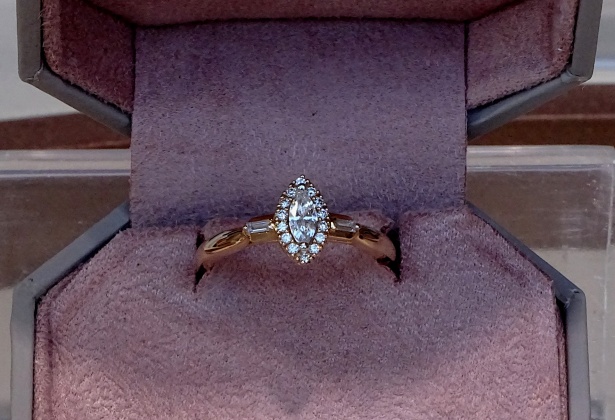 Christian III eased into the family trade, making and repairing clocks and silver in his small home at the northeast corner of Northampton and Bank Streets. He crafted 465 clocks between 1784 and 1811, according to an original ledger.

Some sons followed their fathers into business; others went their own way. Through it all, the family passed down two important lessons in running a family enterprise: First, merchandise and management must change and grow with each new generation. Second, too many family members in a business may cause friction.

As America’s first jeweler, Bixler’s creates jewelry that will last a lifetime therefore it carries a lifetime warranty. The store is extreme in its attention to detail along with its precise execution of scale and geometry. Bixlers™ creations have an inner fire that can almost be described as ‘alive.’

Today, Bixler’s Jewelers creates unique pieces for those who treasure the extraordinary, united by love. Its aesthetic palate breathes fresh life into classic designs. While complex in construction Bixler’s jewelry has an elegant simplicity.

According to mcall.com; familybusinessmagazine.com. Source of photos: internet