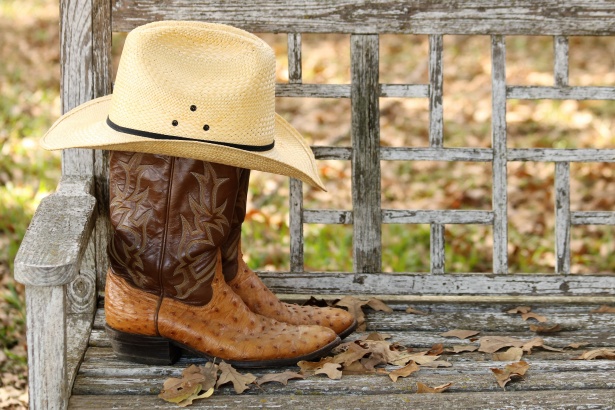 The John B. Stetson Company, founded by John B. Stetson in 1865, was the maker of the Stetson cowboy hats, but ceased manufacturing in 1970. Stetson hats are now being manufactured in Garland, Texas, by Hatco, Inc., who also produce Resistol and Charlie 1 Horse hats. Stetson resumed manufacturing in the 1980s, but the company went bankrupt in 1986. The factory equipment and the license to manufacture Stetson hats were purchased by Hat Brands, a company owned by Irving Joel. 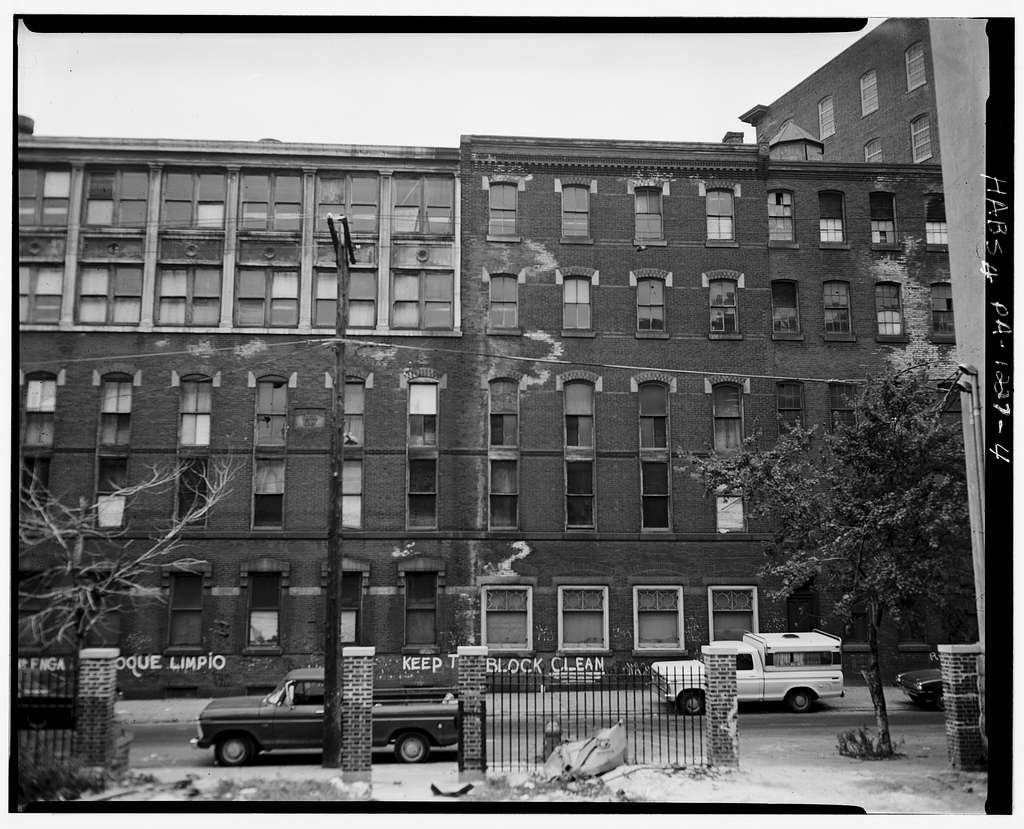 The John B. Stetson Company was established in Philadelphia, Pennsylvania, in 1865 when John B. Stetson decided to mass-produce a hat like one he had fashioned for himself out of necessity during a lengthy Western expedition. Stetson’s Boss of the Plains, with its high crown and wide flat brim, became the prototype for all other cowboy hat designs.

John Stetson’s arduous experiences trying to prospect for gold may not have been a huge success, but he noticed a gap in the market. His old hatmaking instincts kicked in when he saw how poorly outfitted Americans were who made the trek out West. There was, as yet, not an agreed-upon Western hat. Most people came out with the hats that had served them well in the cities of the East—top hats, bowlers, and derbies. But with relatively narrow brims, these hats couldn’t quite stand up to life out in the elements. 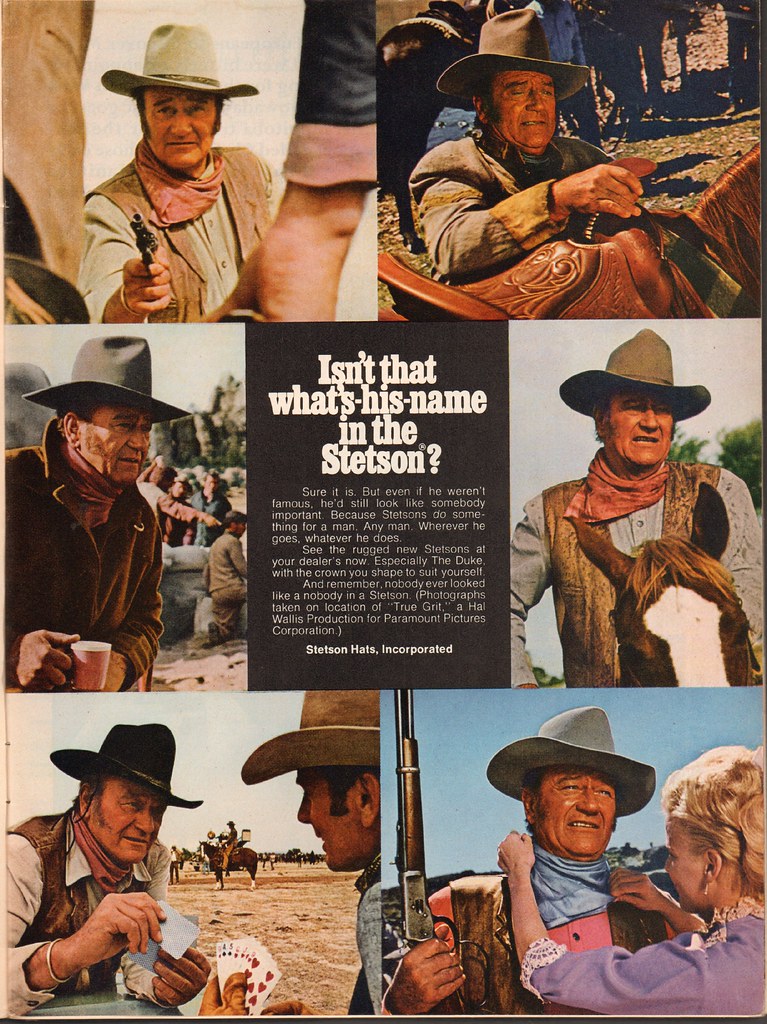 When settlers did have wide-brimmed hats, they were often made of wool, which would droop when soaked and was hard to repair and reshape. Stetson knew that fur-felt hats would serve their purposes better and even made a couple of prototypes while voyaging out West. The widest-brimmed model he made while out West started out as a joke, but was promptly bought by a passing cowboy.

In 1865, now back in Philadelphia, Stetson founded the John B. Stetson Company, specializing in the high-end felt hats he’d toyed with back West. His most famous model is the one seen above, the Boss of the Plains. It came with a dome-shaped crown, which called to mind the famous bowler hats of the era, but with a far larger brim. Stetson kept things simple by avoiding any preset creases or garish decorations, which would allow his customers to start with a blank slate, one that would transform over time.

The production of high-quality hat boxes became associated with the Stetson name. These hat boxes depicted Christmas imagery or famous Philadelphia institutions. The company also spread its reputation using marketing techniques and the recording of industrial films promoting its process and product. Hats and copies of the film Birth of a Hat, produced by the Company itself and showing the hat-making process, were distributed to merchants and popular conventions where feedback was recorded and used to make the future product.

According to heddels.com; en.wikipedia.org. Source of photos: internet