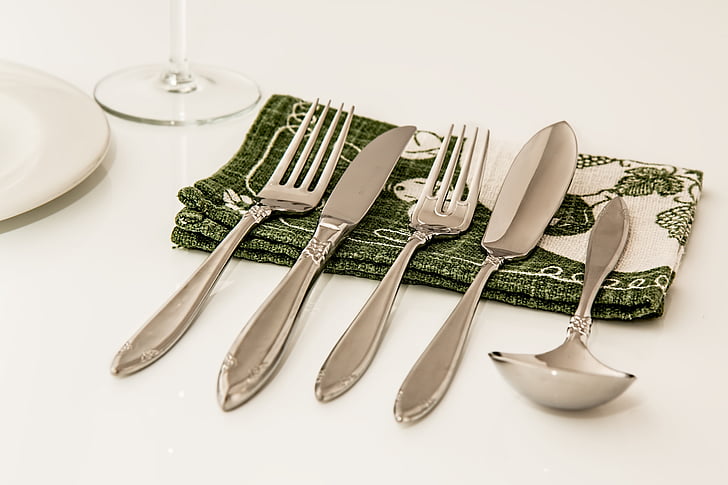 Towle Silversmiths is a direct descendent of Moulton, the first silver operation in the U.S. The family dynasty is thought to have been the longest-continuously operated company in the business. For more than 200 years, Moulton fathers passed down their skills to their sons.

Hampton, New Hampshire, owns bragging rights as the birthplace of two key figures in silver-making: William Moulton II and Anthony Frances Towle. Moulton was the son of an English immigrant who started a farm in Hampton in 1637. When Moulton was just 18, he set up shop in Newbury, Massachusetts, as a general trader who dabbled in silver. His business thrived for five more generations. 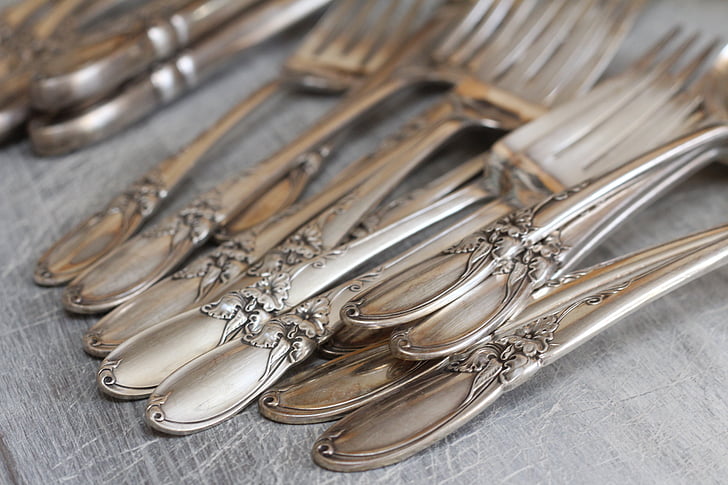 Joseph Moulton was the first to become a silversmith, and he had four sons. There were blacksmiths and other manual tradesmen in the family, but by 1742, the Moultons were known as silversmiths.

Towle was an apprentice of William Moulton IV, who operated the family business from 1795 to 1845. By this time, in addition to crafting silver vessels for churches, Moulton had branched into jewelry-making. Towle partnered with another apprentice, William P. Jones, to buy the business. The sixth and last Moulton in the esteemed line of silversmiths turned over the family empire in 1857.

The distinctive Towle trademark, a cursive capital T wrapped around a lion, was created in 1890. Richard Dimes, an English silversmith who had immigrated to the U.S. in 1881, started Towle’s hollowware line. Dimes, who also worked for the Frank W. Smith Silver Co., would eventually establish his own company, Richard Dimes Co., in Boston. Eventually the company’s name was changed to Towle Silversmiths. Over the years, Towle has created numerous sterling silver flatware patterns in the United States: including the “Candlelight” in 1934, the “Marie Louise” in 1939 which became the official sterling silver pattern for U.S. embassies worldwide, “Old Master” in 1942, now considered by some to be the company’s flagship pattern, and the “Contour” in 1950 (designed by Robert J. King, patented by John Van Koert) which was the first American sterling pattern to manifest post-World War II organic modernist design and the only production-line American flatware included in the Museum of Modern Art’s Good Design exhibitions.

Since the 1880s, Towle has produced dozens upon dozens of unique silverware patterns. Not only are the pieces visually appealing, but they are of unmatched quality. Each was crafted with the user’s comfort in mind.

According to blog.silversuperstore.com; en.wikipedia.org. Source of photos: internet