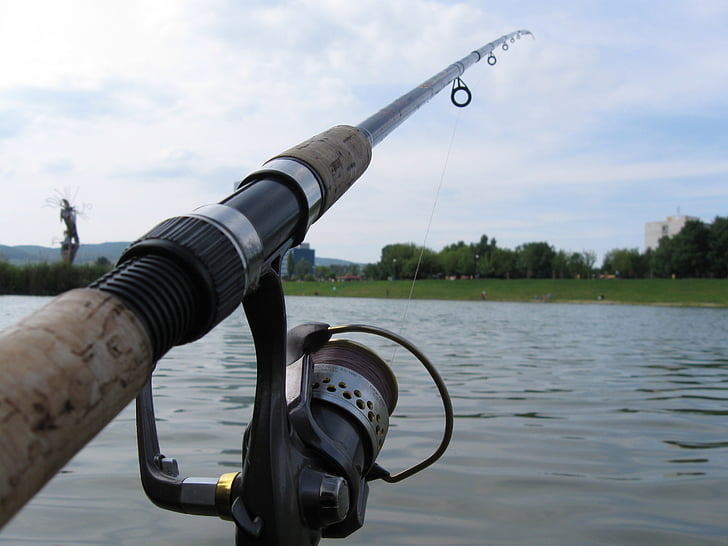 Orvis is an American family-owned retail and mail-orders business specializing in fly fishing, hunting, and sporting goods. Founded in Manchester, Vermont, in 1856 by Charles F. Orvis to sell fishing tackle, it is the oldest mail-order retailer in the United States. Orvis operates 70 retail stores and 10 outlet/warehouse locations in the US and 18 retail stores and one outlet store in the UK. Owned by the Perkins family since 1965, the company has changed hands twice and has had five CEOs in its history.

Charles F. Orvis opened a tackle shop in Manchester, Vermont, in 1856. His 1874 fly reel was described by reel historian Jim Brown as the “benchmark of American reel design,” the first fully modern fly reel. Prior to the Civil War Orvis was sending out catalogs, which predated more famous ones from Sears, Roebuck by more than 20 years. Charles’s daughter, Mary Orvis Marbury, took charge of the Orvis fly department in the 1870s. In 1892, she published an encyclopedic reference book on fly patterns Favorite Flies and Their Histories.

Following Charles’s death in 1915, sons Albert and Robert managed the company until the 1930s, when it essentially collapsed during the Depression. Investors, led by Philadelphia businessman-sportsman Dudley Corkran, purchased Orvis in 1939 for US$4,500, and quickly revitalized the business. Corkran hired master bamboo rodbuilder Wes Jordan, who by the late 1940s had developed a Bakelite impregnation process that made Orvis bamboo rods uniquely impervious to weather, rot, and other perennial perils.

After World War II, as fiberglass claimed the fishing rod market, Orvis competed with bamboo rod builders, such as Payne, Gillum, and Garrison, while its fiberglass and graphite rods competed with Shakespeare, Fenwick, and other emerging post-bamboo-era firms.

In 1965 after nine months of negotiations with Corkran, Leigh H. Perkins (27 November 1927 – 7 May 2021) bought Orvis for $400,000. In 1966 Perkins established the Orvis fly-fishing school in Manchester, Vermont, which is thought to have been the first of its kind in the United States. His idea was to both democratize the world of fly casting and at the same time to expand his customer base. Eventually, the company was to establish a total of seven such fishing schools. Under Perkins and Jordan’s successor as a chief rod builder, Howard Steere, Orvis became the world’s largest manufacturer of high-quality fly rods and reels.

According to orvis.com. Source of photos: internet