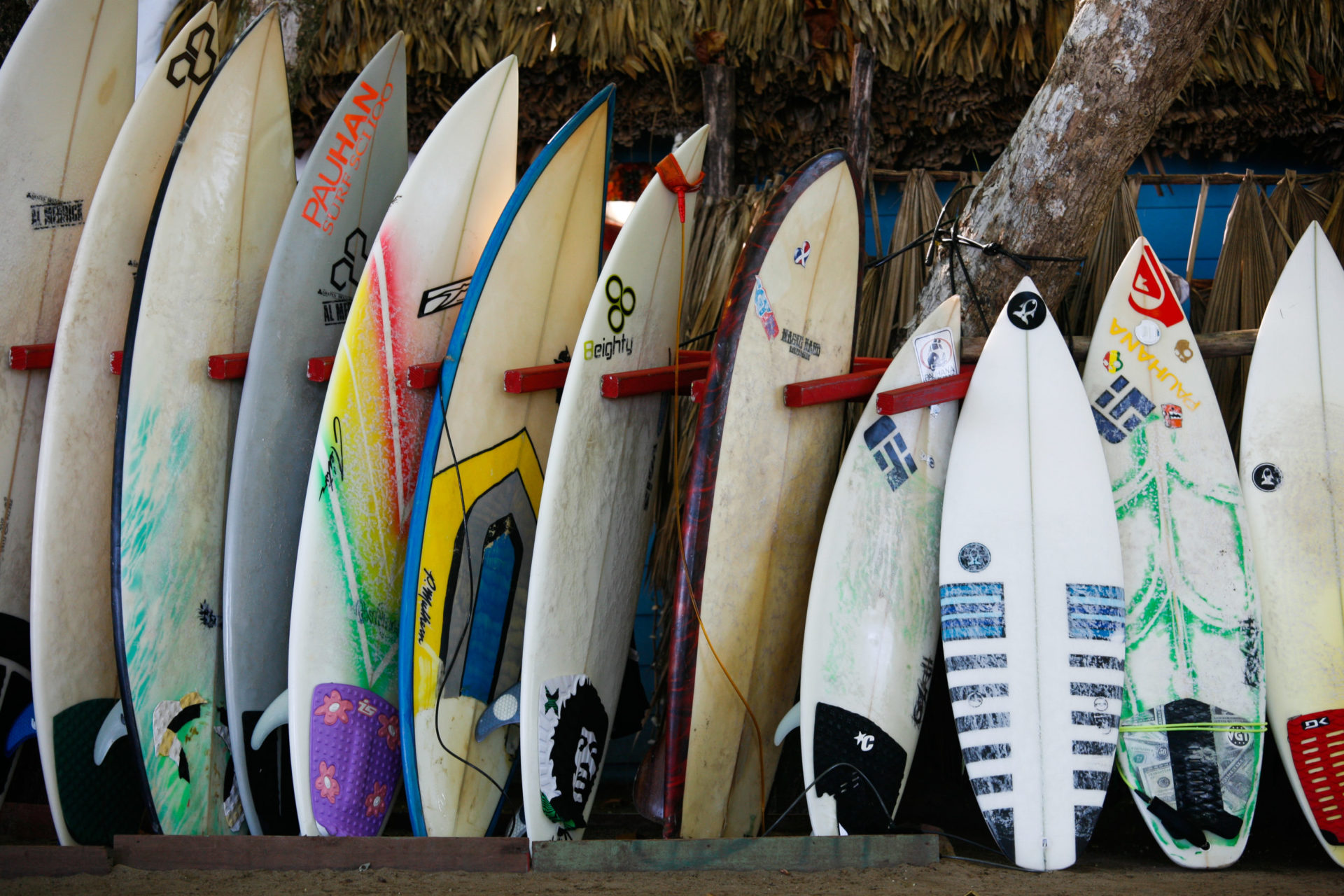 Step into Harbour Surfboards and you step into surfing history, from the classic surfboards hanging from the ceiling to the photos of the store’s humble beginnings that decorate the walls mixed with black-and-white images from the Harbour surf team’s golden era which included such greats as Jock Sutherland, Richard Chew and Corky Carroll.

Behind a narrow hallway lies the store’s beating heart, the shaping room, where the legacy and the significance of the handmade surfboard are kept alive. Handmade isn’t just a notable attribute for the prestigious Harbour surfboard, it’s a philosophy—one that founder Rich Harbour, now retired, has long believed in since the time he crafted his first board at age 16. The fact that each Harbour surfboard is hand-shaped speaks to a commitment Harbour made to his fellow surfers in 1959. It was that year when a prized surfboard of his was stolen from his parents’ garage, forcing him to shape a replacement. That board turned out so well that soon other surfers were requesting their own. There were so many requests that Harbour had to transform his parent’s garage into a shaping room.

Over the past 60 years, the store has developed deep roots into the community as well as the sport. The brand is so widely acclaimed and respected that its logo is globally recognizable.