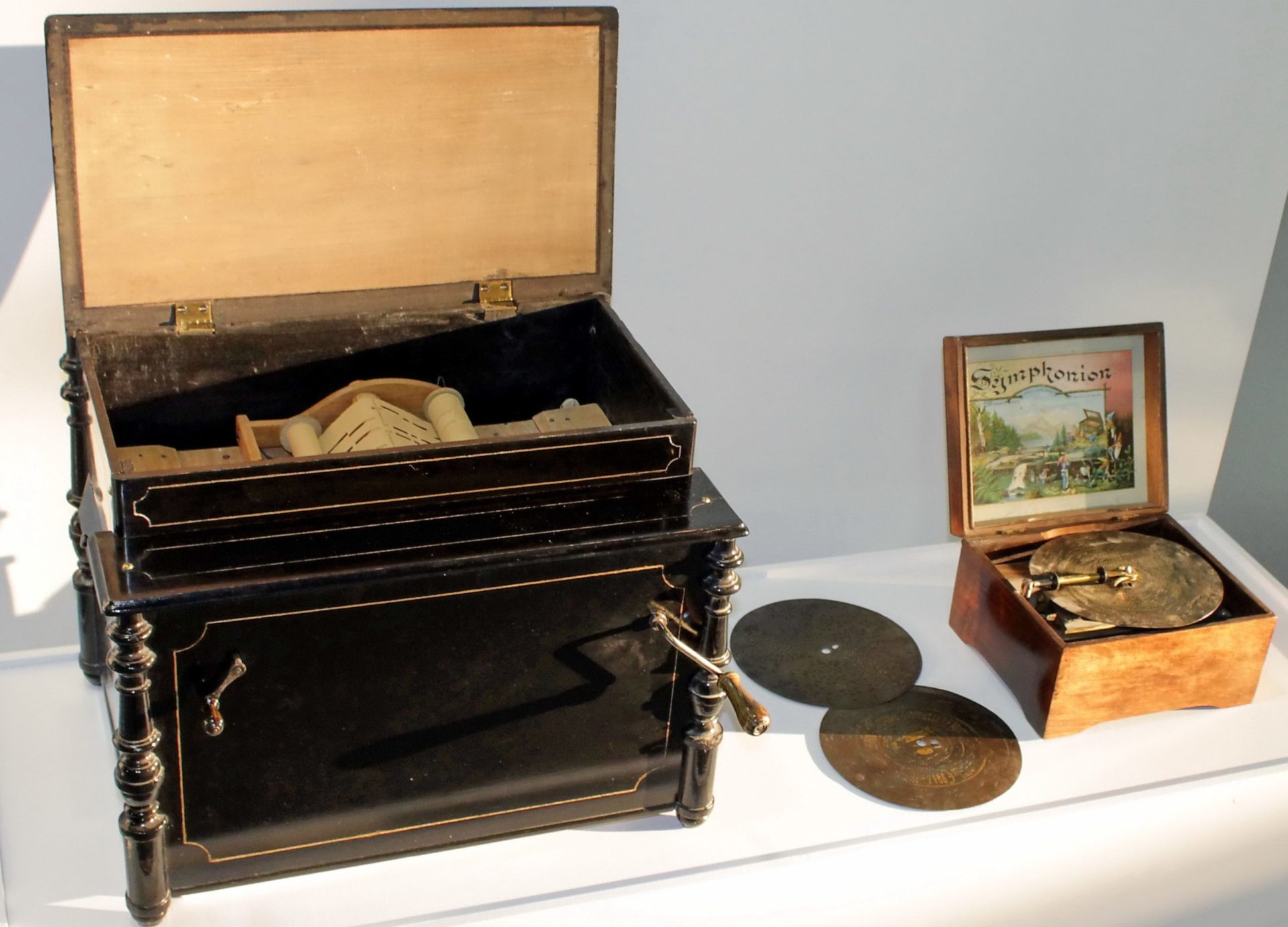 In 1953, Eric Herz was one of the first craftsmen in the United States to make harpsichords for the Baroque repertoire. Until this time, Baroque music was almost always played on modern instruments. This rediscovery of the unique sounds of period instruments by these pioneers launched a trend towards the use of original instrumentation in the performance of early music which remains important today.

Fifty years later, his son, Jonathan Herz, began a quest to reproduce every nuance of the sound and appearance of cylinder musical boxes from the latter half of the 19th century – the “golden age” of mechanical music.

Using actual 19th-century musical boxes as his models, he painstakingly reproduced every aspect of the original designs, from the composition of the sand and rosin cement inside the cylinder, to the carbon tool steel of the traditional combs. Like his father before him, he has brought to life a nearly forgotten art.

Everyone has heard a music box of some sort. But few now know what the full expression of brass cylinders and steel combs can be. Starting with chiming pocket watches in the late 18th century, Swiss craftsmen competed with each other for 100 years to create the finest recorded music in the world. From tiny movements playing one or two songs on 30 or 40 teeth, musical boxes grew to play as many as 24 tunes on combs of 100 or more teeth. The grandeur and musicality of the best of these machines are hard to imagine unless you have heard it in person.

Most often, Herz musical boxes are made to order so that the customer can select which musical program and features he wishes.

According to herzmusicbox.com. Source of photos: internet