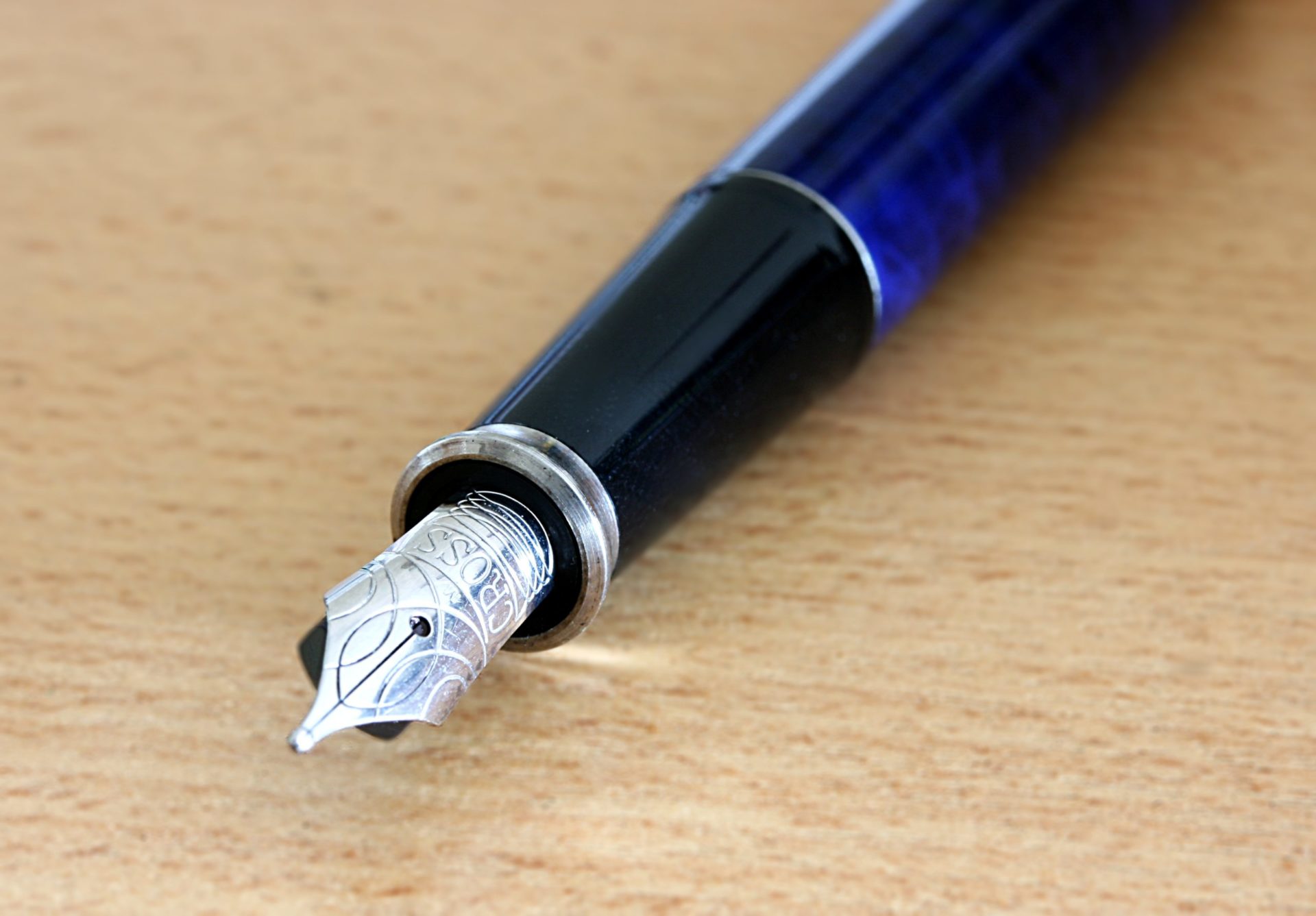 The A.T. Cross Company is America’s oldest manufacturer of writing instruments with a history that extends back for almost 170 years. The company was founded in Providence, Rhode Island in 1846 by Richard Cross, whose family boasted five generations of jewellers, originally hailing from the English Midlands. The first products made by the company were ornate gold and silver casings for wooden pencils.

The company developed many innovative new writing instruments, including forerunners of the modern mechanical pencils, and the earliest stylographic pens. In the 1960s, the company moved its headquarters to a large facility (about 155,000 square feet) in Lincoln, Rhode Island. The initial design was the concept of a Canadian druggist, Duncan McKinnon, who described the pen as an ‘ink pencil’. The design received a patent in Canada and Great Britain in 1875 and in the United States the following year. McKinnon’s greatest business error came when he left a sample of his pen with Alonzo Cross who was able to identify a simple modification, the addition of a spring, which would improve the pen’s performance. Alonzo Cross received a US patent for his design in 1877 and the battle between McKinnon and Cross continued for several years.

Whilst Cross’ patented design meant that there was now a reliable refillable ink pen on the market, in reality the nib of the fountain pen was more versatile whereas the stylographic pen suited the precision required in technical drawings, hence their alternative name: ink pencils. Cross secured a total of nine patents for these pens in his lifetime.

The design of the stylographic pen used a technology also key to the success of the fountain pen, namely capillary action. The tip of the stylographic pen was a very thin metal tube that housed an even finer wire which featured a spring at the end closest to the ink barrel. When the metal tube tip was depressed onto paper, the spring would compress allowing the even release of ink from the barrel to the tip. The snug fit of the wire within the tube prevented ink leakage but the size of the wire made it very susceptible to damage when the ink barrel was being refilled using an eyedropper.

Cross has been an official supplier of pens to the White House since at least the 1970s. The pens used to sign legislation are often given out as souvenirs to those who attend the bill signings.

While an official Cross–White House program was begun under president Bill Clinton, the tradition goes back to at least the administration of Gerald Ford. All presidents from Ronald Reagan to Joe Biden signed legislation using Cross pens; it is unknown if earlier presidents did so. Barack Obama, George W. Bush and Clinton favored the Cross Townsend model; Obama later switched to the Century II model in black lacquer, with black medium point refill.

Most Cross writing instruments are now made in China, although some of the work for customized pens for presidents and politicians is done in New England. The company also manufactures a range of wristwatches, cufflinks, desk accessories and leather goods such as pen cases, portfolios, and other items often targeted at the gift market.