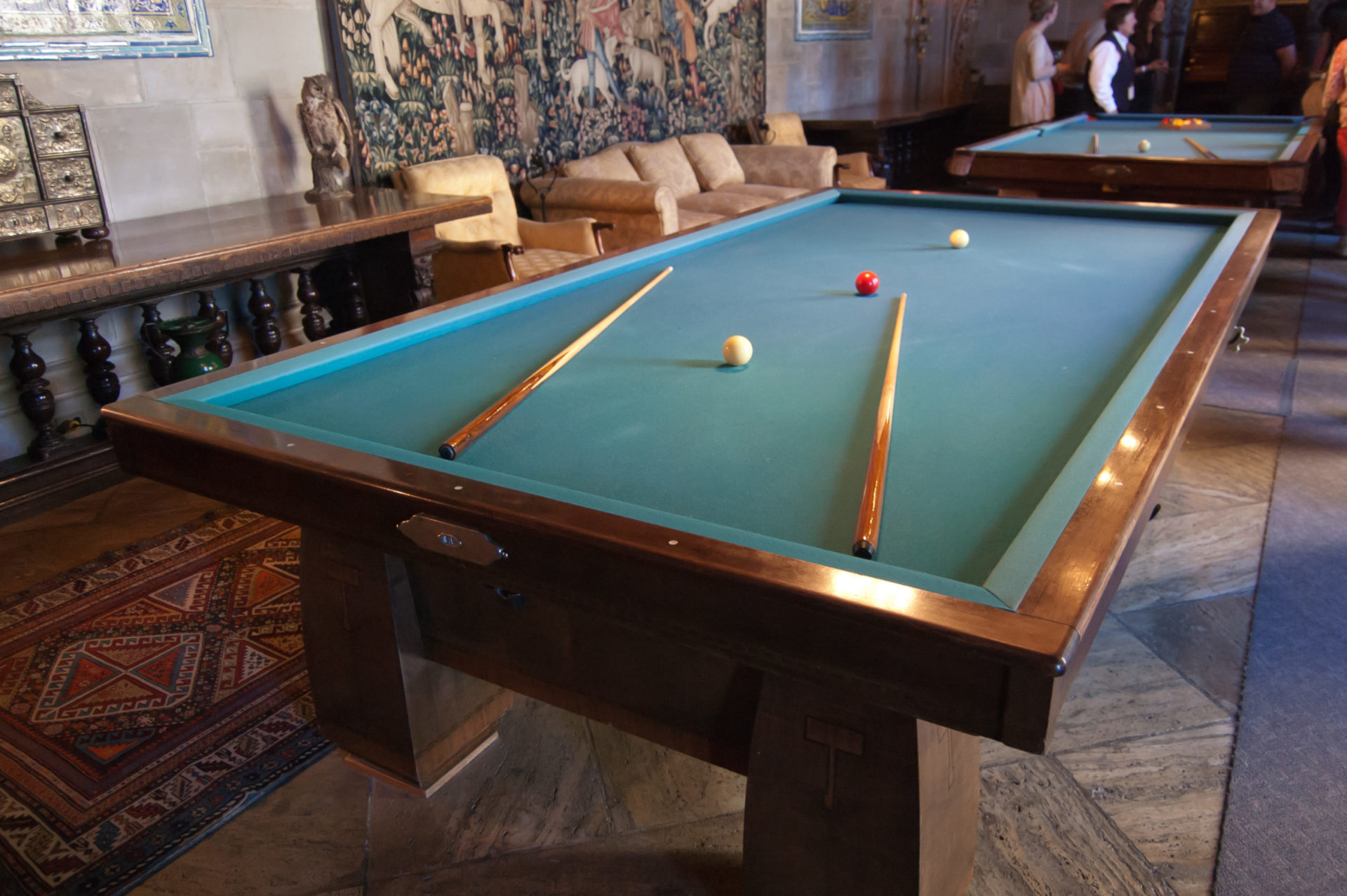 It all began in 1845. John Brunswick had come to America from Switzerland’s Rhine Valley. A carriage-maker by trade, he opened a shop on September 15, 1845, in Cincinnati, where he was introduced to billiards. A master woodworker, Brunswick began to make his own tables, forming a Company that is now approaching 200 years in business. Brunswick, the world’s leader in recreational boats, marine engines and marine parts and accessories, is one of the longest continually publicly-traded companies on the New York Stock Exchange.

Available in Asia exclusively through Seara Sports, the Brunswick collection boasts the ultimate luxury billiards and sports tables. Through patented designs, Brunswick pool tables are engineered for the smoothest play with unparalleled materials and precision. The expertly crafted tables also make it the brand of choice for tournaments. Its elegant reputation makes it the brand of desire for discerning players, hotels, residences and clubs.

According to searasports.com. Source of photos: internet