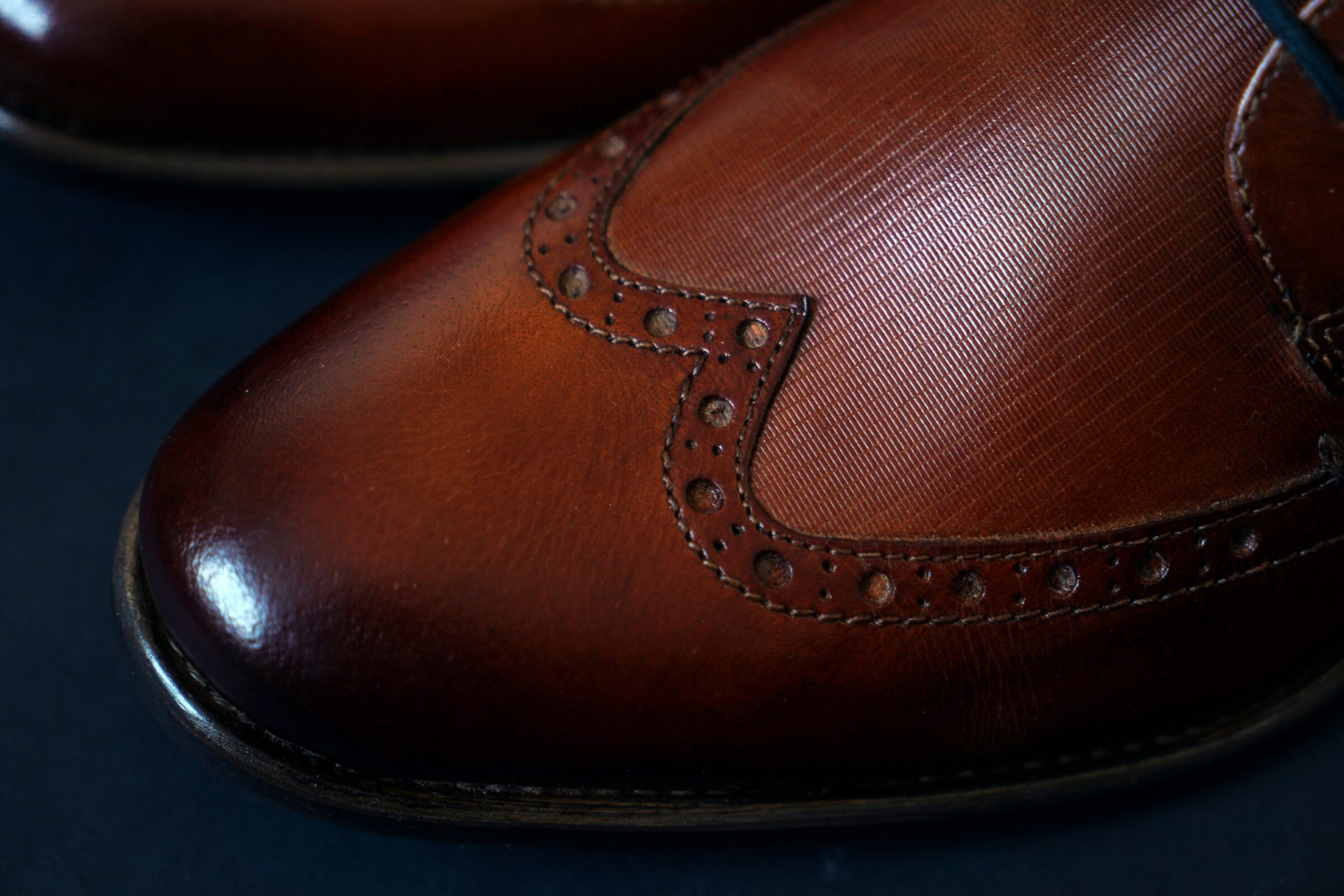 Johnston & Murphy is an American footwear and clothing company. A wholly owned subsidiary of Genesco Inc. and based in Nashville, Tennessee, Johnston & Murphy designs, sources, markets and distributes footwear, apparel, leather goods and luggage.  Johnston & Murphy’s company was founded when William J. Dudley, a European immigrant and skilled shoemaker who had been educated in the classic tradition of English shoemaking, opened his own shop in 1850 in Newark, NJ. 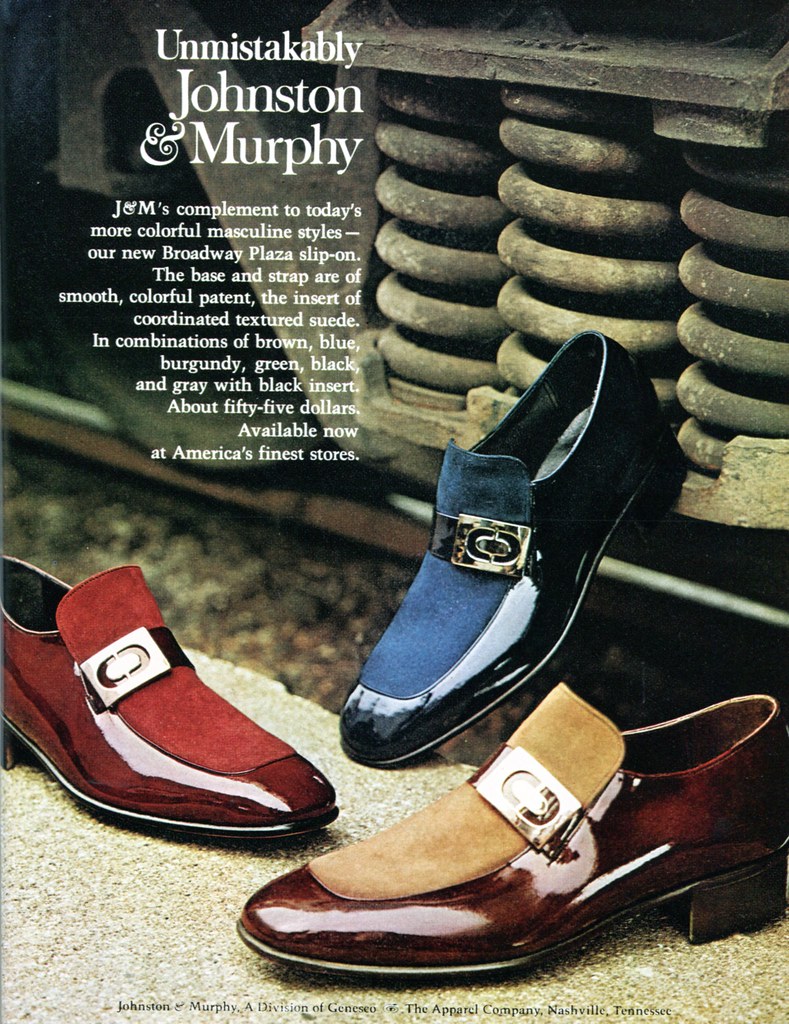 The William J. Dudley Shoe Company was known for producing high-quality, long-lasting work shoes. During its first 25 years, rapid growth meant the company had to relocate five times, each time to a larger facility. The Factory was initially located in a three-story building on Market Street, near Lawrence Street, near Pennsylvania Station. The first Johnston & Murphy store opened in Schaumburg, Illinois, in 1971. 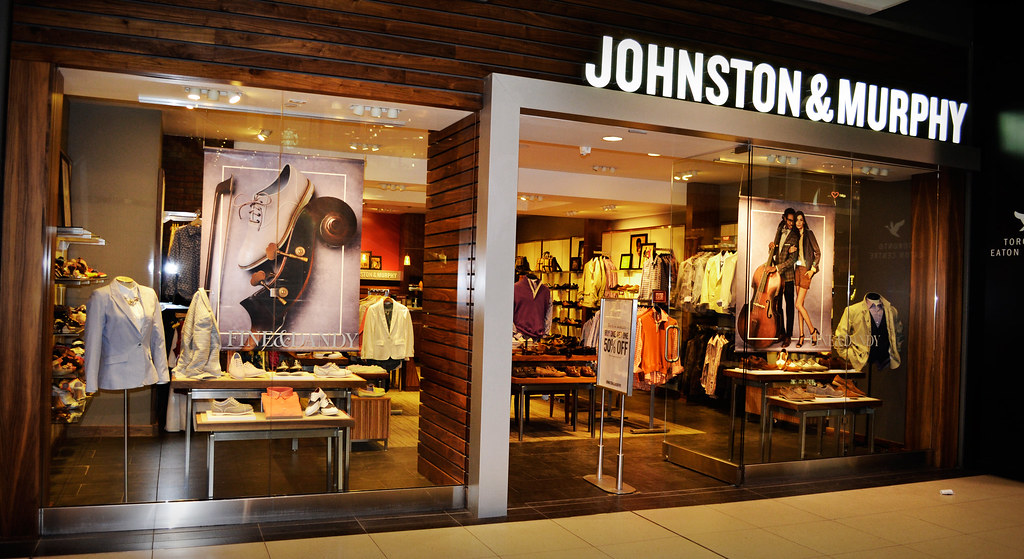 Since 1850, Johnston & Murphy has provided bespoke shoes for each and every U.S. president, preserving a tradition of excellence and service. The president’s personal taste, style, and requests are taken into account when crafting the shoes, and each pair speaks to the commander-in-chief’s unique aesthetic. This thoughtful design and construction are reflected in the Johnston & Murphy shoes given to some of America’s most renowned presidents: Abraham Lincoln, Ulysses S. Grant, Theodore Roosevelt, John F. Kennedy, Ronald Reagan, Bill Clinton, and Barack Obama.

The first president to own a pair of handmade shoes from the brand was Millard Fillmore. The process of custom shoe-making starts out with the designers taking actual measurements of the foot to create the shoes. But until a while ago, the presidents would tell their shoe size or they would trace their foot on a piece of paper. 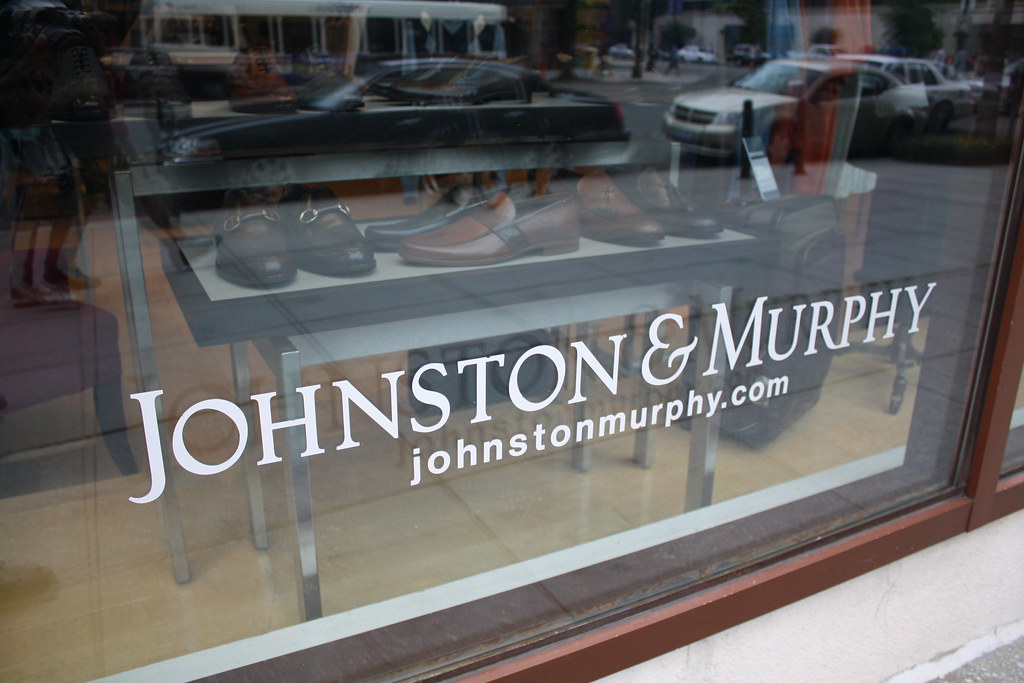 Johnston & Murphy’s most memorable shoe designs are from president Abraham Lincoln who was a size 14, President Woodrow Wilson who liked to wear white shoes and president Rutherford B. Hayes who had the smallest feet in a size 7.

Barack Obama. There are two very special aspects to the 44th president’s Johnston & Murphy shoes. First, he received a pair of versatile black oxfords in a box made from koa wood, which comes from his home state of Hawaii. Obama, always a huge fan of Abraham Lincoln, also received a bonus pair from Johnston & Murphy: black lace-up boots that are a modern version of Abe’s.