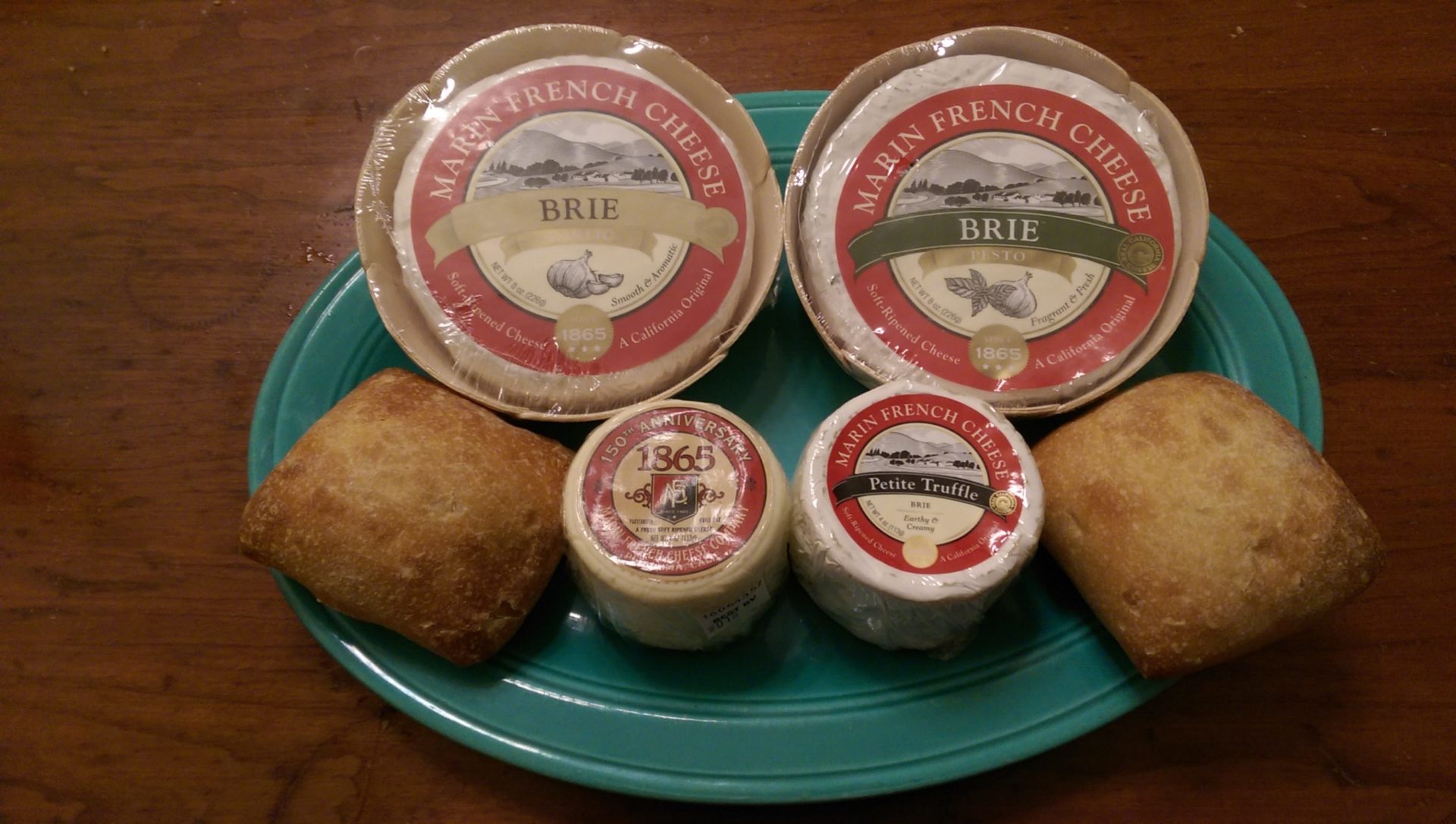 Early antecedents of the company may go back as far as 1854, although historical records from that era are sketchy. Other accounts state that a local woman named Clara Steele roped wild Spanish cattle in the area to make cheese starting in 1857. 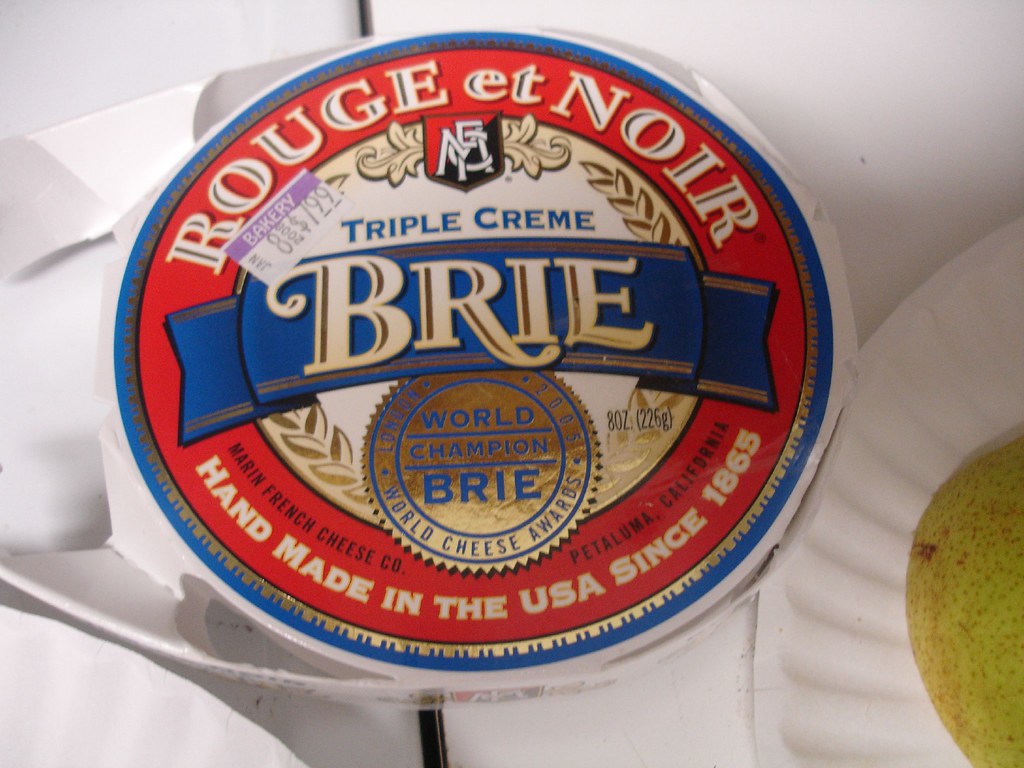 It is known that Jefferson Thompson established the current company in 1865, and his descendants continued the business for 133 years. The company used the Rouge et Noir brand name from 1906 until 2013, when the “Marin French Cheese” brand was created.

Howard Bunce, former operations manager for the company, described their original product, “In the early years we made a granular cheese, it was a ‘bar cheese’ that was served to San Francisco dock workers – it was shipped by paddle wheeler down the Petaluma River to San Francisco.” In the 1930s, the dairy herd was decimated by disease, and was replaced by Jersey cows from Oregon. 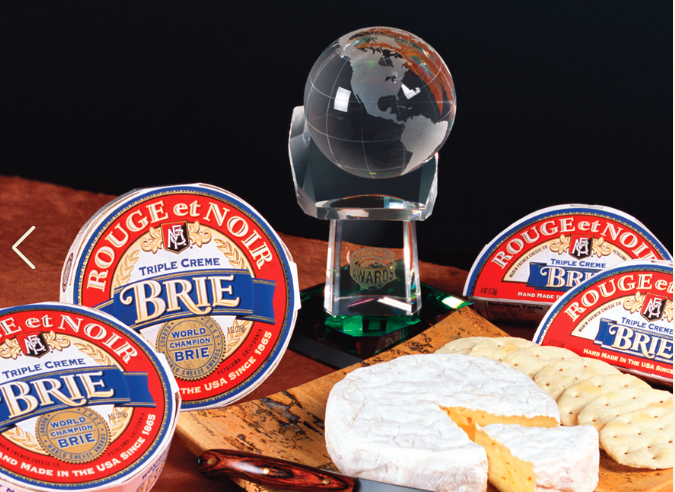 In 1998, Bob Thompson sold the business to the Boyce family of Bishop, California, operators of organic cattle ranches in eastern California and Nevada. Jim Boyce said that the company has a “symbiotic relationship” with the local dairy farmers who supply much of its milk. Mr. Boyce died in 2010 and, in 2011, Marin French was purchased by Rians fr, the respected French family of cheese producers that also owns Laura Chenel’s Chèvre in neighboring Sonoma County.

According to marinfrenchcheese.com; en.wikipedia.org. Source of photos: internet

(Uskings) Top traditional businesses with a long history in the United States – P67 – Lincoln Canoe & Kayak (Massachusetts) : A place to...