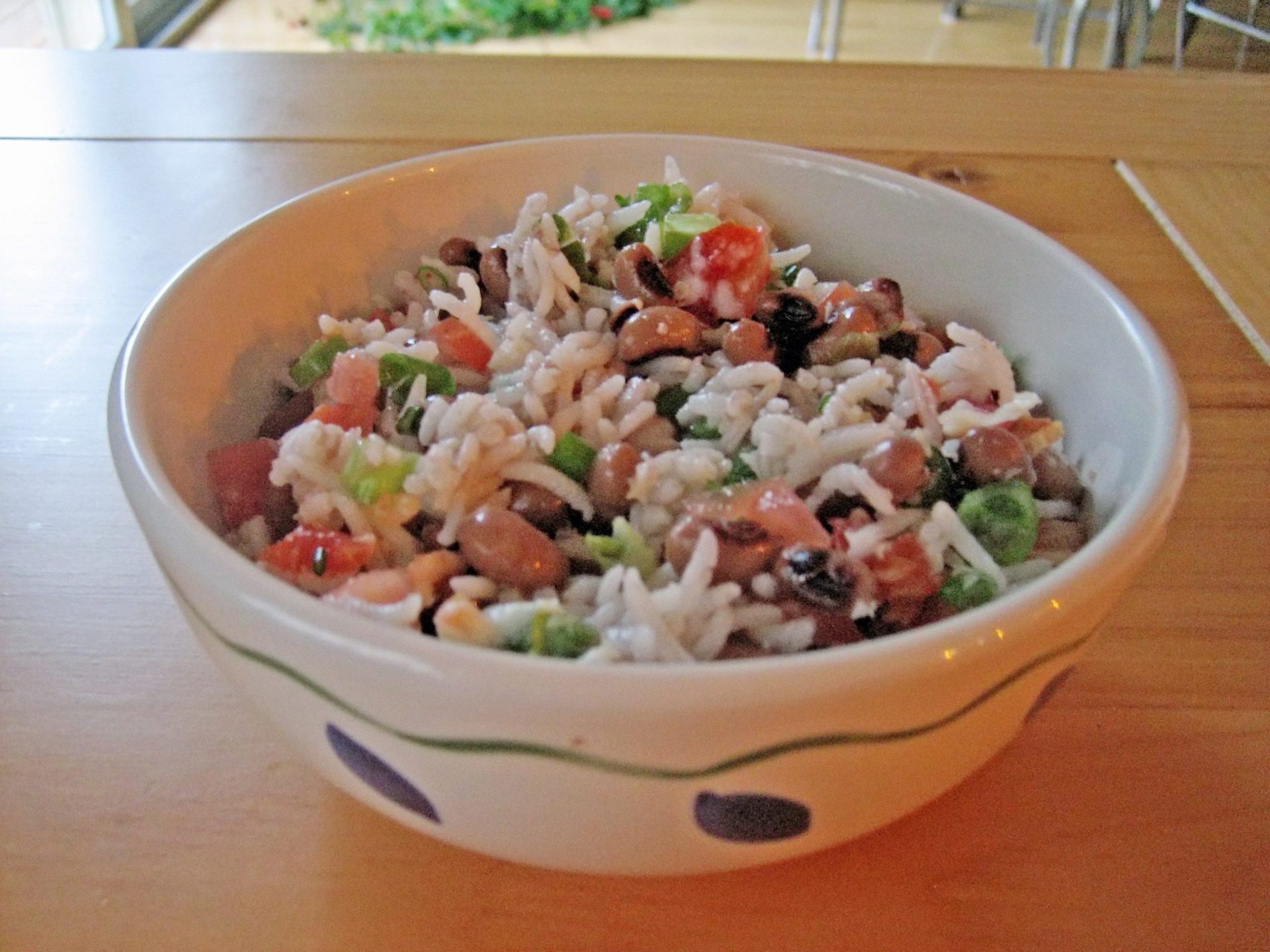 The first recipes for hoppin’ John appear in cookbooks that date back to the 1840s, although the mixture of dried peas, rice and pork was made by enslaved people in the South long before then. It seems to have originated in the Low Country of South Carolina, an area where plantation owners searched long and hard for a crop that would flourish in the hot, muggy weather. Rice grew well in the river deltas, so it was a natural choice, but the white farmers had no real experience with cultivating rice on a large scale. Enter the slave trade and enslaved West Africans who had grown rice for generations. 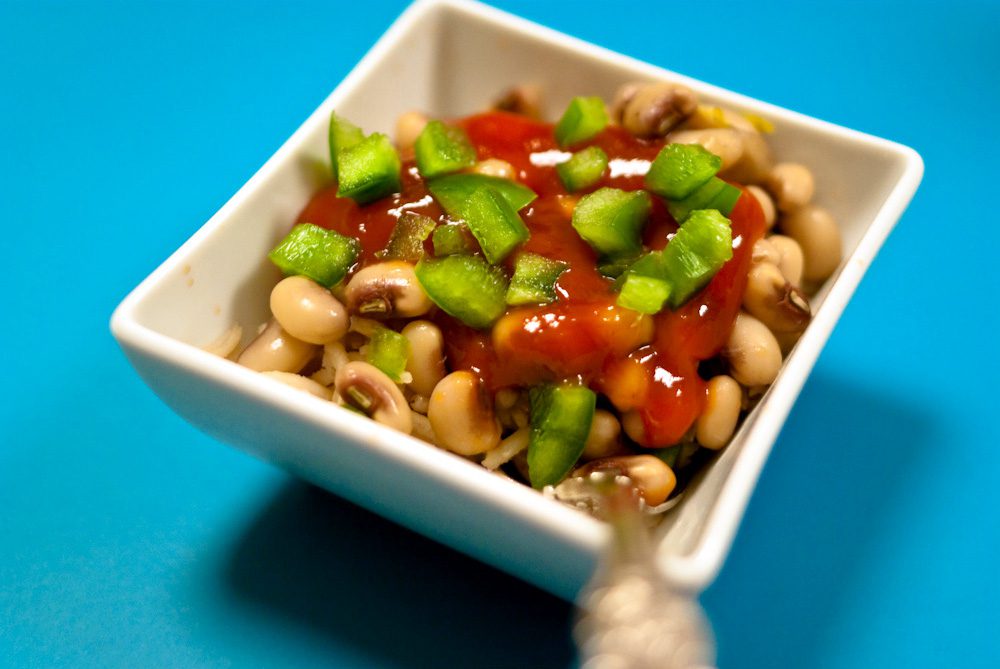 Although any type of dried peas can be used for hoppin’ John, the black-eyed pea is the most traditional. This pea happens to have been domesticated in West Africa, which led to the belief that enslaved Africans took the peas with them, planted them in their new surroundings and created a dish that would remind them of their lost homes. This is probably only partly true. Newly abducted Africans were lucky to have clothes on their backs, and they certainly weren’t encouraged or even allowed to bring sacks of planting grain along with them. What is more likely is that slave traders saw black-eyed peas as an economical and easy way to feed their cargo.

The origins of the name “hoppin’ John” are slightly less clear. Some say an old, hobbled man called hoppin’ John became known for selling peas and rice on the streets of Charleston. Others say slave children hopped around the table in eager anticipation of the dish. Most food historians think the name derives from a French term for dried peas, “pois pigeons.” It’s also uncertain why the dish became associated with New Year’s and good luck. The most likely story is that enslaved people would often have the period between Christmas and New Year’s off, since no crops were growing at that time. hoppin’ John was, and still is, often eaten with collard greens, which can resemble paper money and “golden” cornbread. The peas themselves represent coins. Some families boost the potential of their hoppin’ John by placing a penny underneath the dishes—or adding extra pork, which is thought to bring more luck.

According to history.com. Source of photos: internet