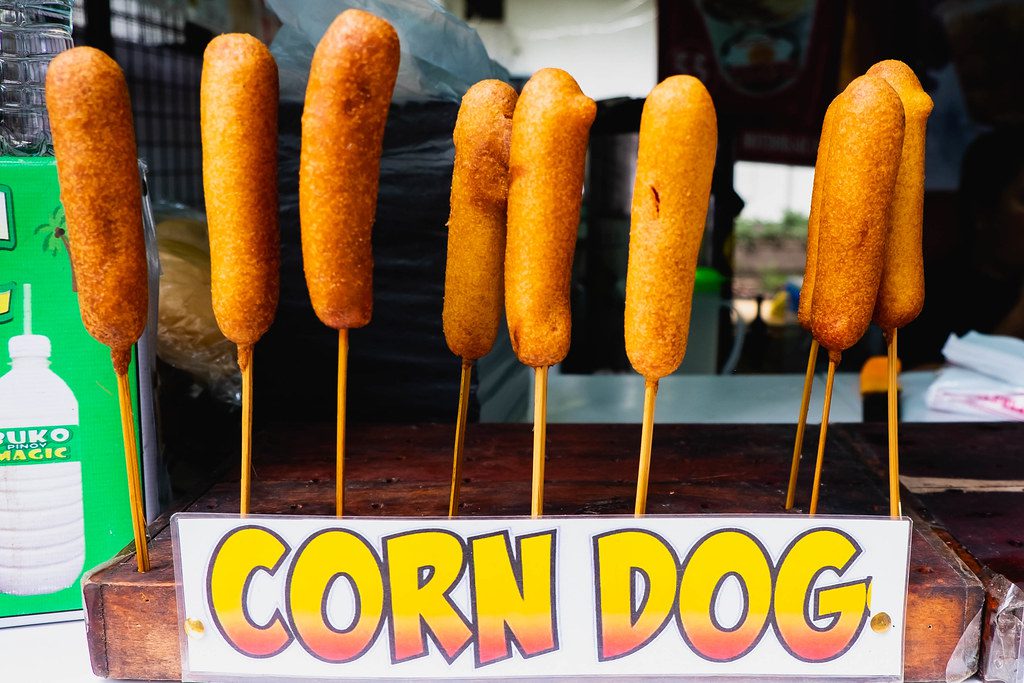 So who invented the hot dog?

Let’s start with the humble sausage. Its origins can be traced back as early as 700 BCE, with its appearance in Homer’s Odyssey,but some historians believe the first sausage was not created until the 1st century CE. Legend has it that Emperor Nero’s cook, Gaius, stuck a knife into a roasted pig that had not been cleaned thoroughly, and the puffed, empty intestines fell out. He exclaimed at his discovery and tried filling the casing with ground meat and spices. Over the course of the following centuries, the sausage traveled across Europe, making its way to Germany, a country that came to adopt the wiener as its own. Today, Frankfurt and Vienna both lay claim to the creation of this contemporary German staple. But how did the hot dog get from Germany to the USA?

Many German immigrants came to the New World in the 1800s, bringing their culinary traditions with them. It is believed that the first hot dogs, called “dachshund sausages”, were sold by a German immigrant out of a food cart in New York in the 1860s – perhaps explaining how they acquired their canine name. 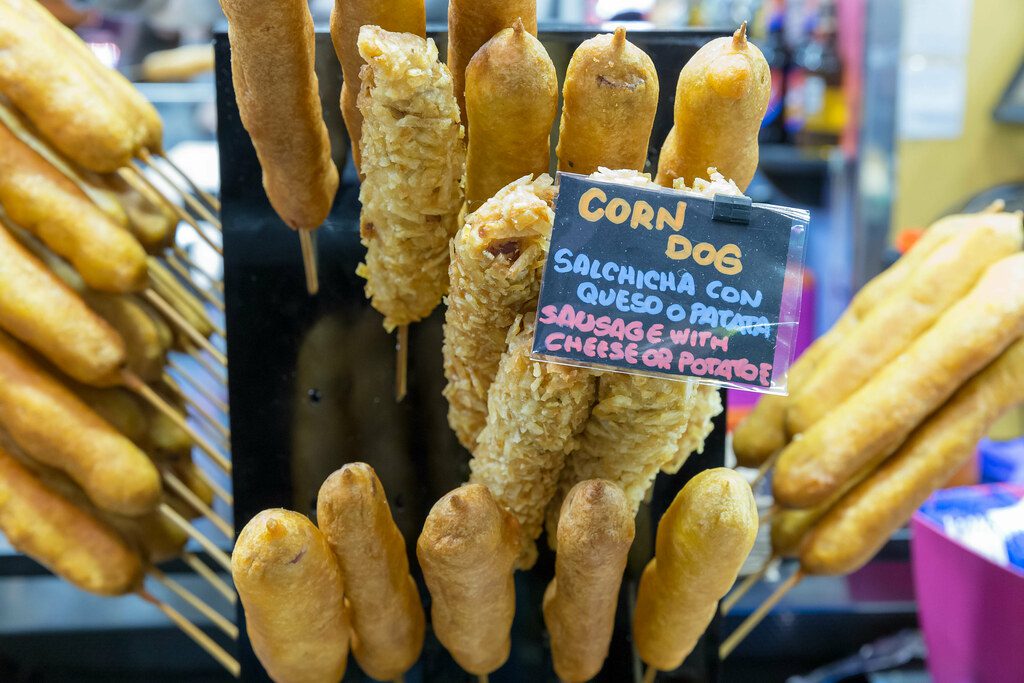 Around 1870, a German immigrant by the name of Charles Feltman opened the first hot dog stand on Coney Island. He sold over 3,600 frankfurters in a bun that year. And in 1880, a sausage vendor in St Louis who gave white gloves to his customers to help them hold their hot sausages ran out of gloves, and began giving them out inside a white bun instead.

By 1893, the hot dog was a favorite baseball park treat. Some believe this is because of Chris von de Ahe, the owner of the St Louis Browns and a local bar, who introduced hot dogs to pair with his beer; others claim it was Harry Stevens, a concessionaire at the New York Giants baseball stadium, who popularized them at sporting games. 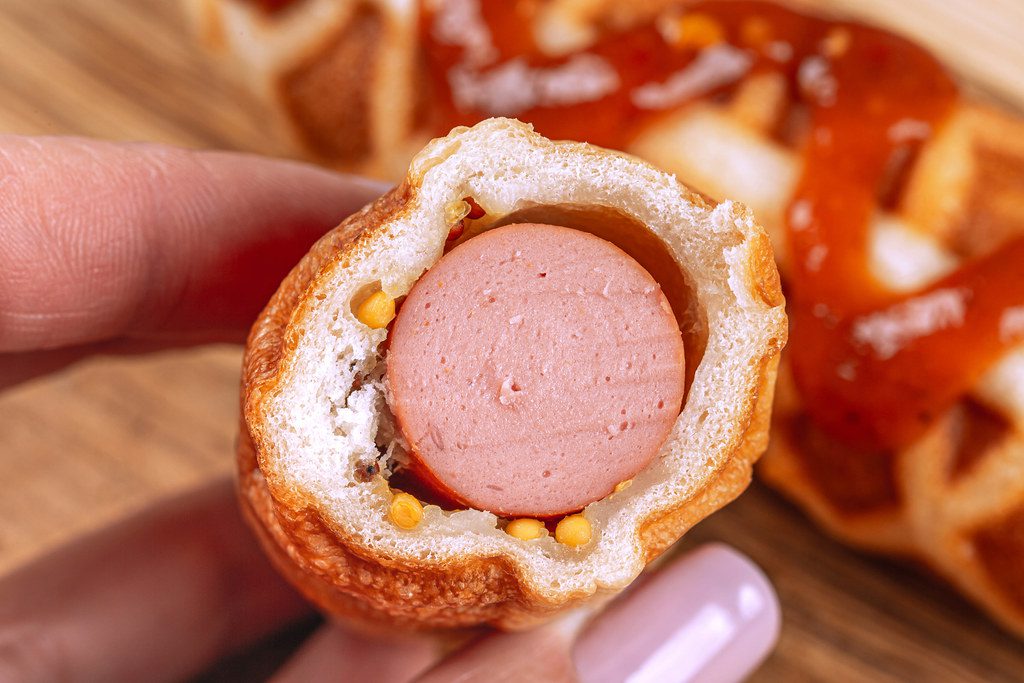 In 1916, Nathan Handwerker – a Polish immigrant and employee of Feltman’s – opened a hot dog stand of his own, selling them for half the price of his competitor, and Feltman was eventually forced to close up shop. By the 1920s, Nathan’s hot dogs were known nationwide.

As the hot dog made its way from east to west, it became widespread in American culture: it appeared at backyard barbecues and Fourth of July celebrations, even making its way onto a White House menu in 1939. In 1939, King George VI of England and Queen Elizabeth made the first royal visit to the USA. Franklin D Roosevelt and the first lady hosted a picnic, at which Eleanor decided to serve the hot dog. Having never tried one before, the Queen asked, “How do you eat this?” That same year, the West Coast responded with its own hot dog stand, when Paul and Betty Pink opened the famous Pink’s in Los Angeles.

According to en.wikipedia; www.bar-s.com;  theculturetrip.com. Source of photo: internet