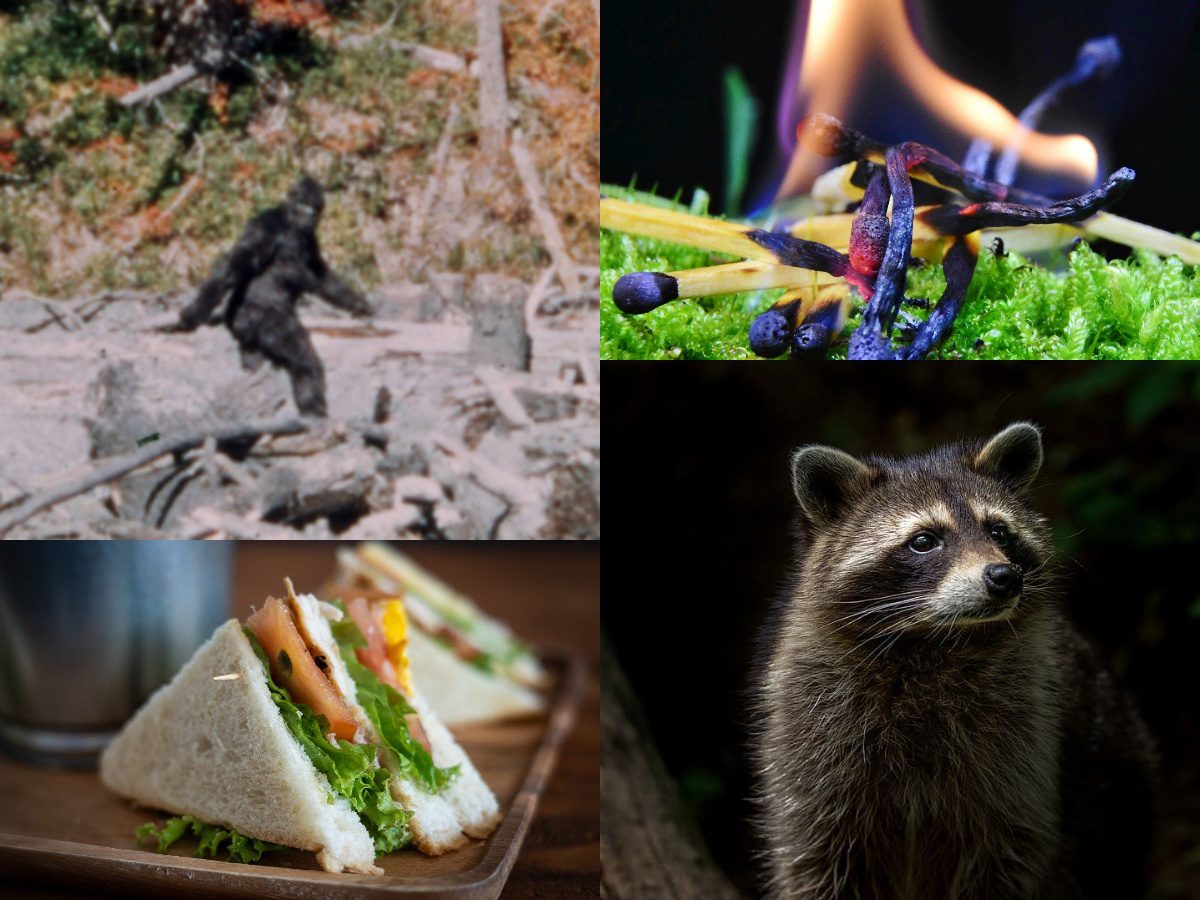 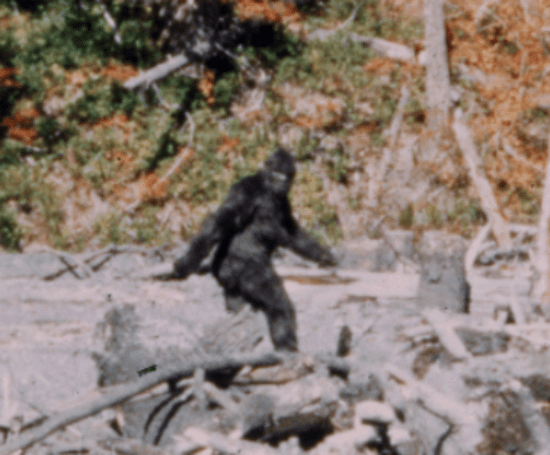 Bigfoot hunters, beware. Skamania County, Washington, passed a law in 1969 deeming the “slaying of Bigfoot to be a felony and punishable by 5 years in prison.” The law was later amended, designating Bigfoot as an endangered species. 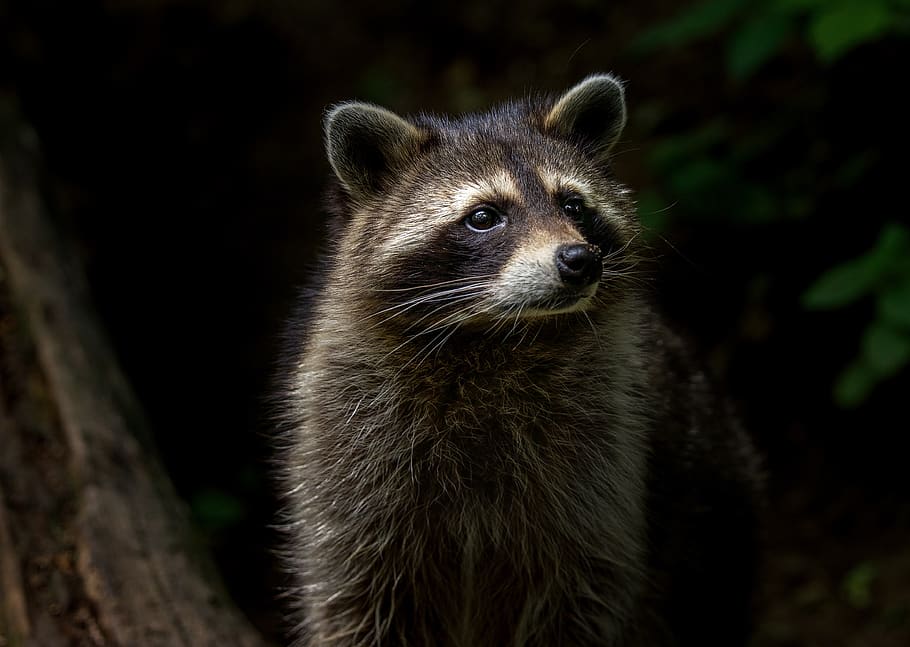 In Virginia, it’s illegal to “hunt or kill any wild bird or wild animal, including any nuisance species” on Sundays. However, it is permissible to kill raccoons. In Utah, it’s illegal to “cause a catastrophe.” State law defines a catastrophe as widespread injury or damage caused by weapons of mass destruction, explosion, fire, flood, avalanche, or building collapse. A hangry fool may be to blame for this law, but hey, most of the sandwich shops are closed in the sleepy state of Arkansas by 9 p.m. anyway. If you do feel the urge to honk after hours, you’ll be disturbing the peace and you’ll still be hungry. We’re not entirely sure how this bizarre law came about, but according to California.com, the city of Berkeley, CA prohibits anyone from whistling for their lost canary before the wee hours of 7 a.m. Here’s to hoping we don’t lose our canaries!

According to www.goodhousekeeping.com;usatoday.com.Source of photos: internet