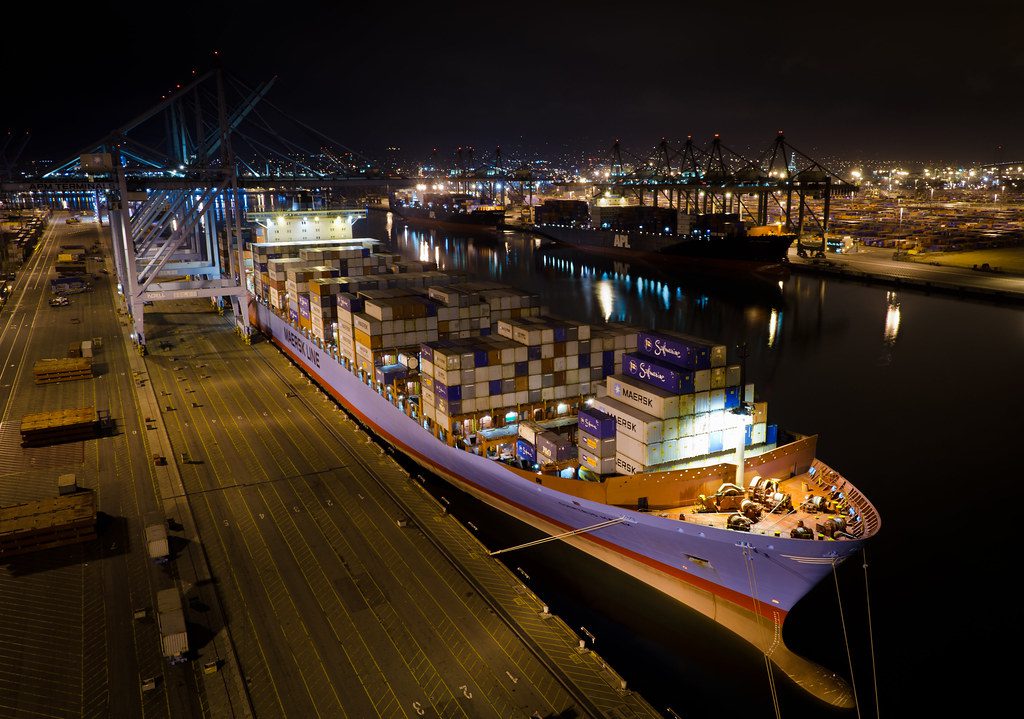 The Port of Los Angeles is the busiest port in the US with a traffic of 4,99 million TEU in 2020.

The Port of Los Angeles is located on San Pedro Bay in Los Angeles. It occupies 7,500 acres of land and water along 43 miles of coastline and is adjacent to the separate Long Beach Harbor.

The container volume of the port was 4,99 million twenty-foot equivalent units (TEUs) in the calendar year 2020. The port is the busiest in the United States in terms of container volume and the most cargo transported in the Western Hemisphere.

It is also the number one freight gateway in the United States when ranked by the value of shipments passing through it. 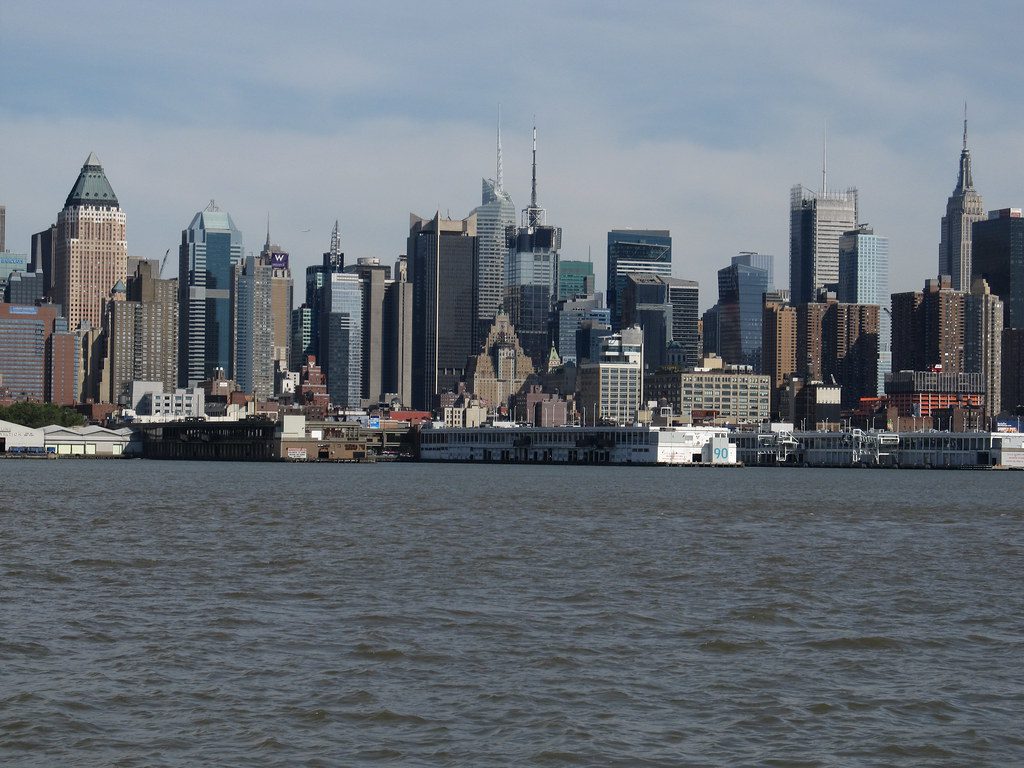 The Port of New York and New Jersey is located in the New York-Newark metropolitan area, spanning the area within an approximately 25-mile radius of the Statue of Liberty National Monument and stretches 650 miles of coastline around New York City and northeast New Jersey. The port is one of the largest natural harbors in the world and the second-busiest port in the United States by tonnage as of 2020 and the busiest port on the East Coast. The Port handled 4,59 million TEUs on an annual basis in 2020. The Port of Long Beach, serving as a gateway for transpacific trade with Asia, covers 3,200 acres of land with 25 miles of coastline in the city of Long Beach, California. It is also one of the few ports in the country big enough to accommodate the biggest vessels in the world. Together with the Port of Los Angeles, they’re responsible for over one-quarter of the total container trade in North America. The port left behind the second strongest year in its 109-year history, with employees loading and unloading 4,288,103 TEUs in 2020.

The Port of Savannah is a major U.S. port located in Savannah, Georgia. Its facilities for ocean-going vessels cover both sides of the Savannah River, approximately 18 miles from the Atlantic Ocean. It is home to the largest single-terminal container facility in the Western Hemisphere and it has two deepwater terminals. The Port processed 2,430 million TEUs on an annual basis in 2020.

Located in the fourth largest city in the United States, the Port of Houston serves the metropolitan area of Houston, Texas. The port is a 50-mile-long complex of various public and private facilities. Although initially, the port’s terminals were mainly within the boundaries of the City of Houston, the port has expanded so much that today it has facilities in many surrounding areas.